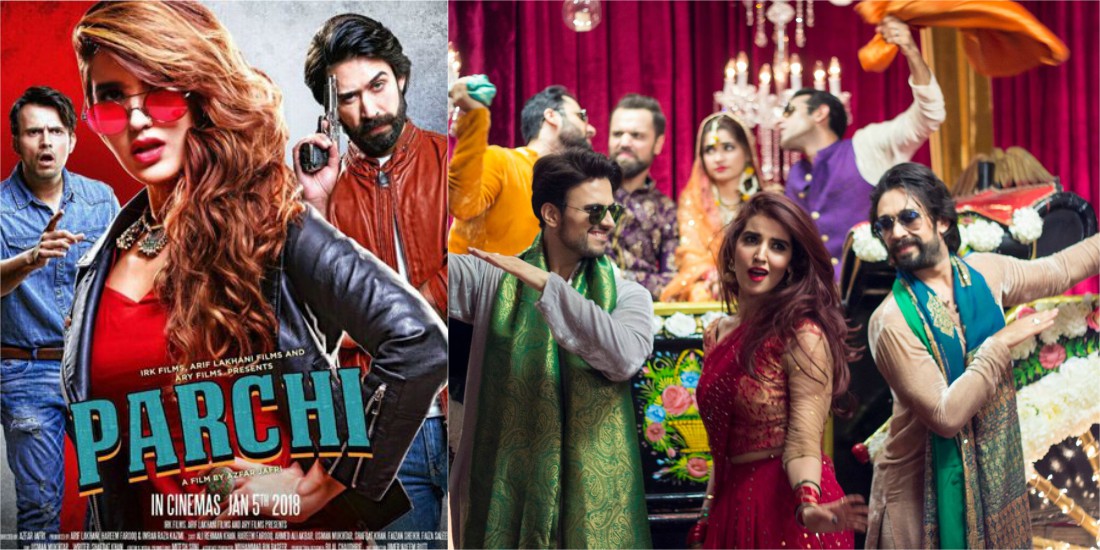 PARCHI has beaten Verna, Arth, Rangreeza and Chupan Chupai (as per estimates of first three days) PARCHI’s epic comedy, cinematography, songs and versatility of every character makes it a winner.

What audience liked the most…

The main thing which blew the audience’s mind is its situational comedy which several times turned whole cinema into a huge laughter! Oh, I even saw a 40-year-old lady laughing so loud when I realized, “Ohh man, this movie is very epic in terms of comedy!” 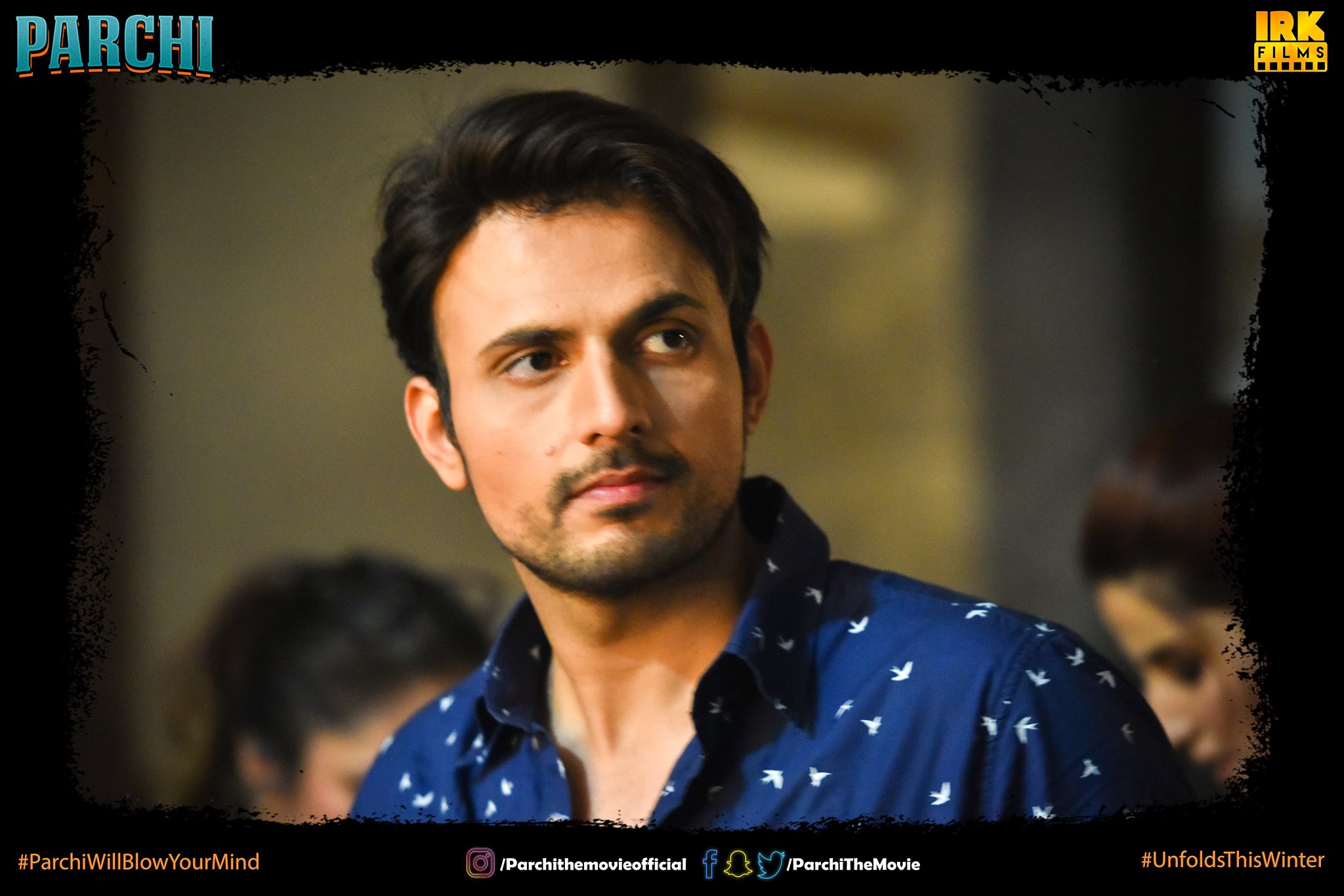 In terms of acting, I will rate Usman Mukhtar aka Joey as the best among all. His flirty and chichori approach towards Hareem is something very hilarious. We never felt that he is overacting rather, we felt that he may be a pure, real life chichora too. Also, the way he was indicating his love to Hareem was super cute!

The Chemistry Between Ahmed Ali Akbar and Mahenur 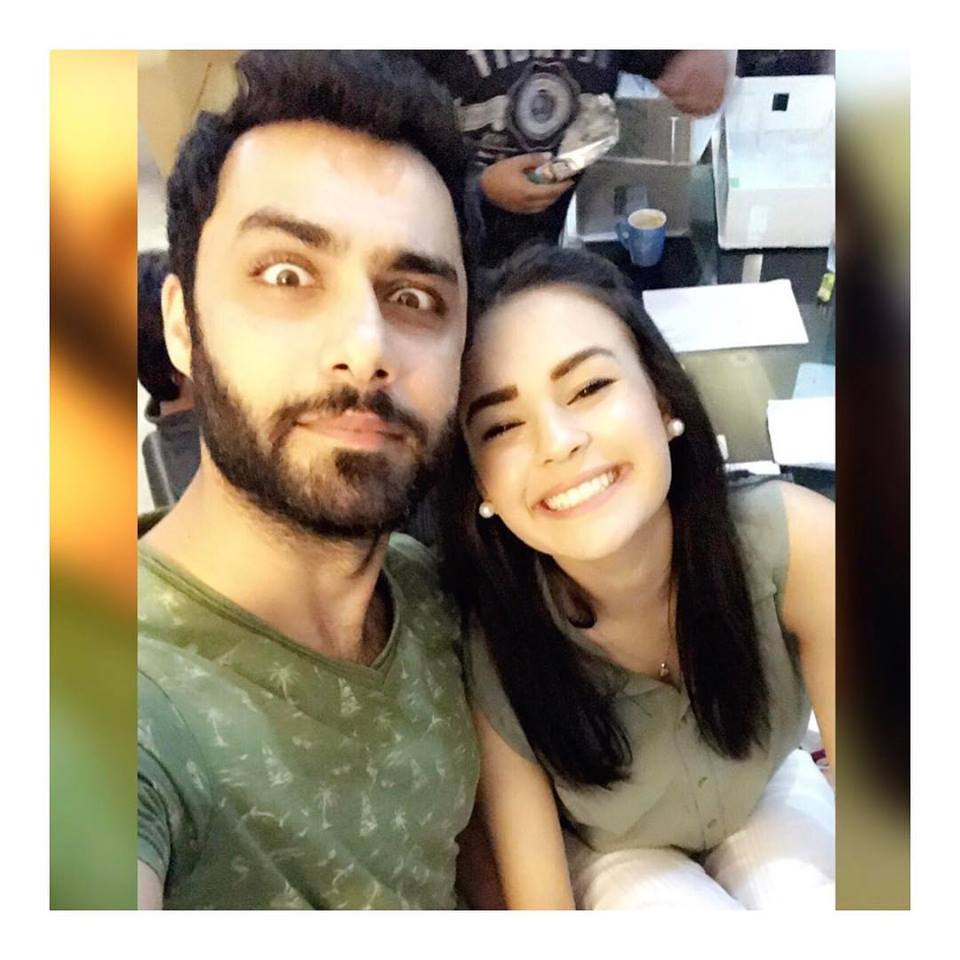 Ahmed and Mahenur turned out to be the cutest thing in movie! The chemistry between them was epic and reminded me of ‘burger boyfriend and girlfriend’. 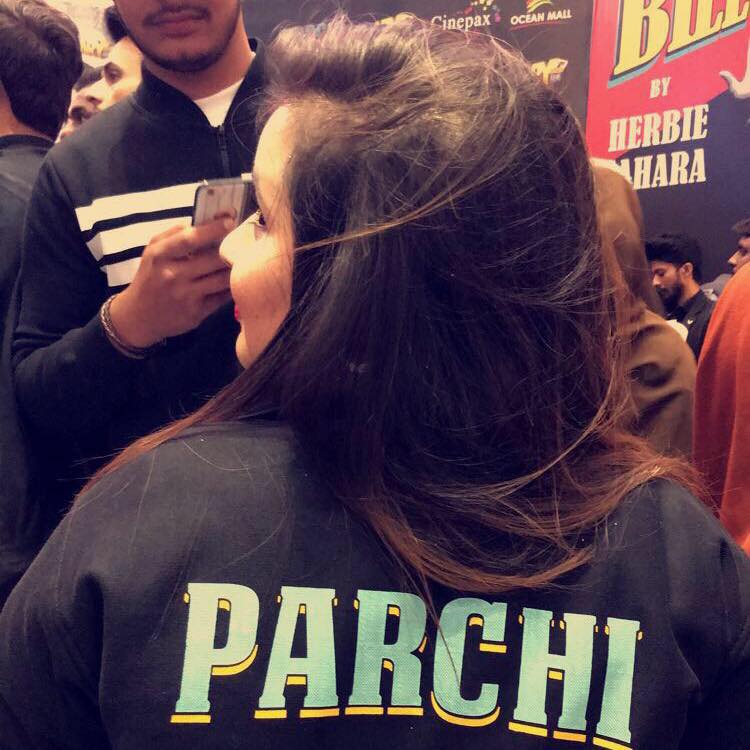 Faiza Saleem’s cameo was so awesome! She proved why she is a social media sensation. Along with her, Mojiz Hasan also proved his theatre skills.

Social Message in the Movie!

The movie suddenly turned into a social message. Especially in the last scenes where the dialogues went like, “har koi yahan haraam nahi kamata”, “ Roz kisi na kisi ghareeb ki roozi lut’ti hai“. These were seriously heart touching. It surely explains that how many lives are ruined by this so-called “bhatta culture.” 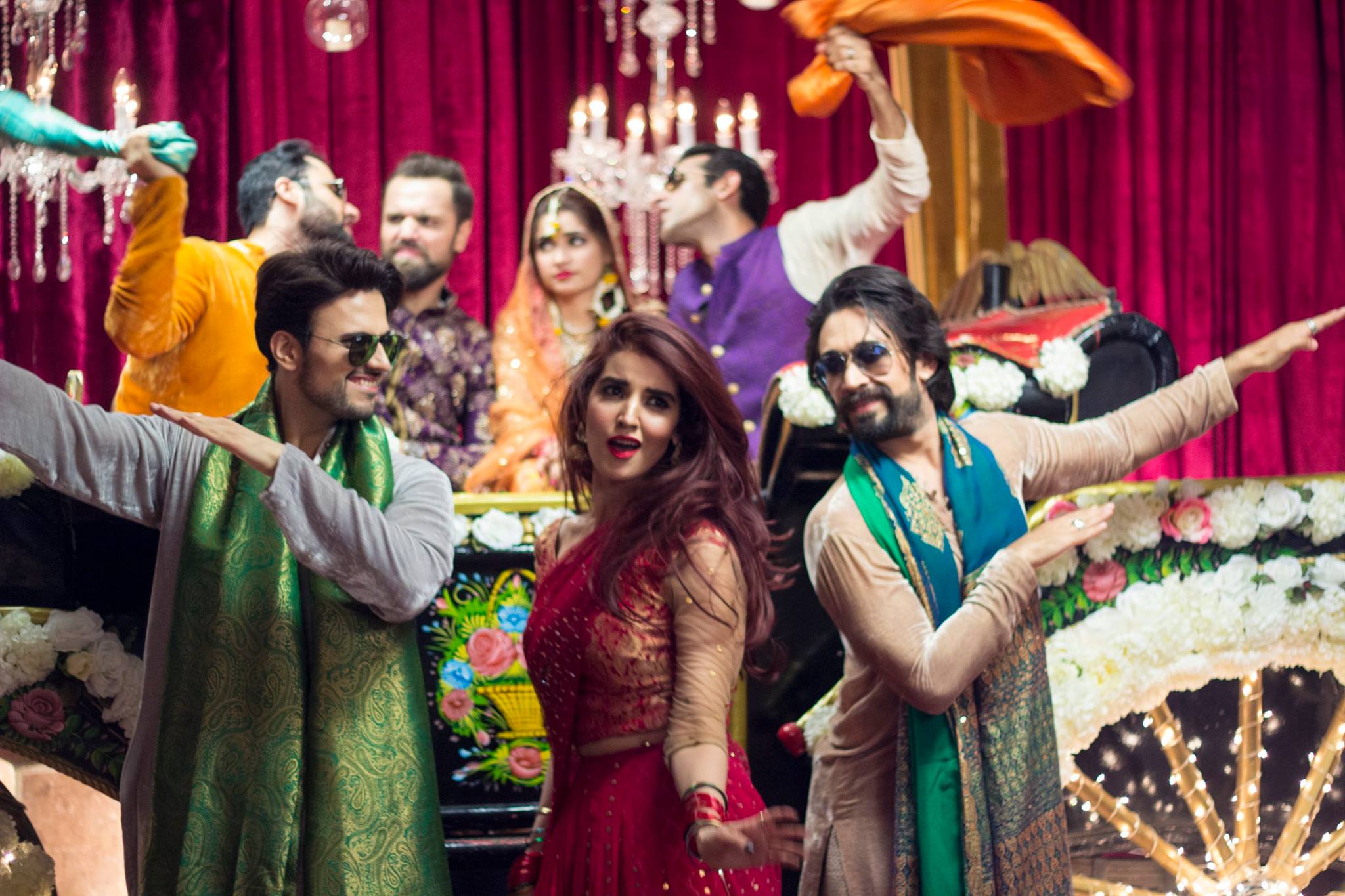 In terms of cinematography, it has beaten all previous Pakistani movies. The cinematography makes us feel like all the way to Hollywood. If someone asks me what is the big difference between Parchi and other movies, then I will definitely say “choreography and art direction in songs”.

What has PARCHI Lacked?

In terms of lacking something, then I must say it lacks some serious and emotional scenes …if there were some more serious scenes and dialogues, then they could’ve explained their social messages more powerfully. Plus, also to a particular amount of audience, the character names were pretty confusing.

Parchi is really a fun movie to watch and you must go to the cinema to watch it. The last thing I’d like to add here would be that it feels really great to see Pakistani cinema reviving and Parchi surely deserves this #livelongpakistan