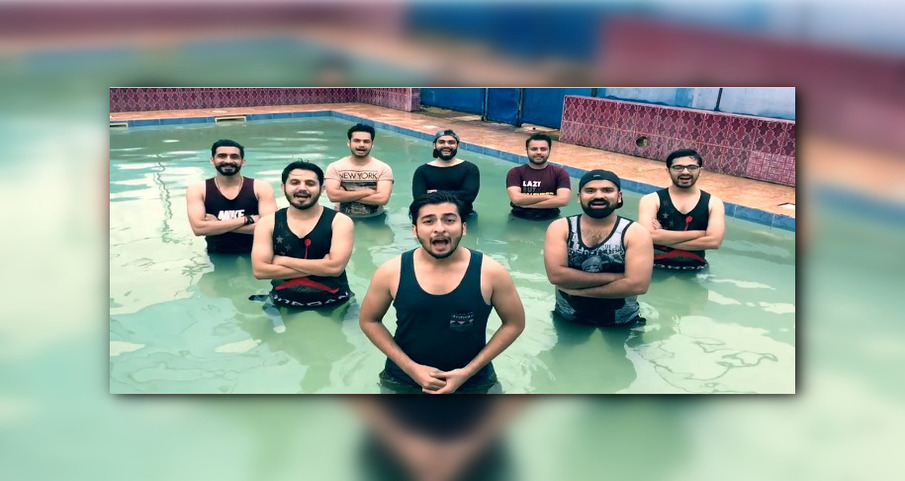 Yesterday, Pakistan made history after the infamous Panama leaks case that trended all over the news for about 12 months was put to a conclusion. Not only it remained a hot topic in the news but also the discussion over evening tea, rush hour bulletin, open arguments and where else not? Pakistani people demanding every nick of justice out of this case found the Supreme Court as their last resort. If the accused were to be proven guilty, it could not have been done better than the supervision of the top court and honorable judges. 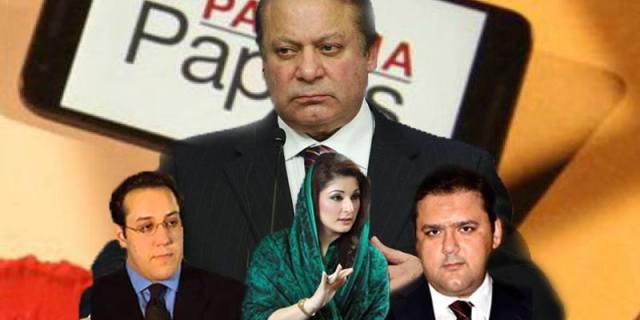 As the verdict came out, celebrations sprung all over the country. Pro Sharifs hiding in all corners disappeared while the rest of the world rejoiced over a fair ruling by the court. It took a toll on social media as well after people over the Internet chose different ways to express their joy and sentiments over the decision. As usual, how could this topic be left out of viral banter? The Internet did its job and did it well… In fact, this topic was like pure honey left to get scavenged by bees. We came across many viral memes, jokes, vines, and videos and now there’s a song out there.

Check out the song… it will surely leave you in laughing fits!

SONU SONG AFTER PANAMA VERDICT | Karachi Vynz OfficialSong Lyrics | Salman Khan – KVDISCLAIMER:We work to make people laugh, most of our videos are based on current affairs. A lot of people thought that we are a social media wing of some political party, which is totally wrong. We are not affiliated with any political party. We would keep working on current affairs and political satire is a part of it. Thank you.

It rhymes well all the way till the end. I am sure you will have a hard time getting this off your mind. It’s very catchy and hilarious at the same time. Must say, these group of boys are sure full of creativity that led that them to pull off such a funny piece of content. Panama verdict’s aftermath shall not settle down any soon or easily either. We will come across much such viral banter over the Internet. It’s the people, they want to rejoice over every bit of it. They want to celebrate it and that simply tells you how much it means to our fellow Pakistanis.

What else have you guys come across to during this entire epidemic of Panama verdict aftermath?

NV Releases a High-Voltage Rock Version of Dekha Na Tha
Maya Ali Got a Surprise Gift from a Hacker on Her Birthday!
To Top