Historic Panama Case Verdict Is Out: Supreme Court Has Ordered 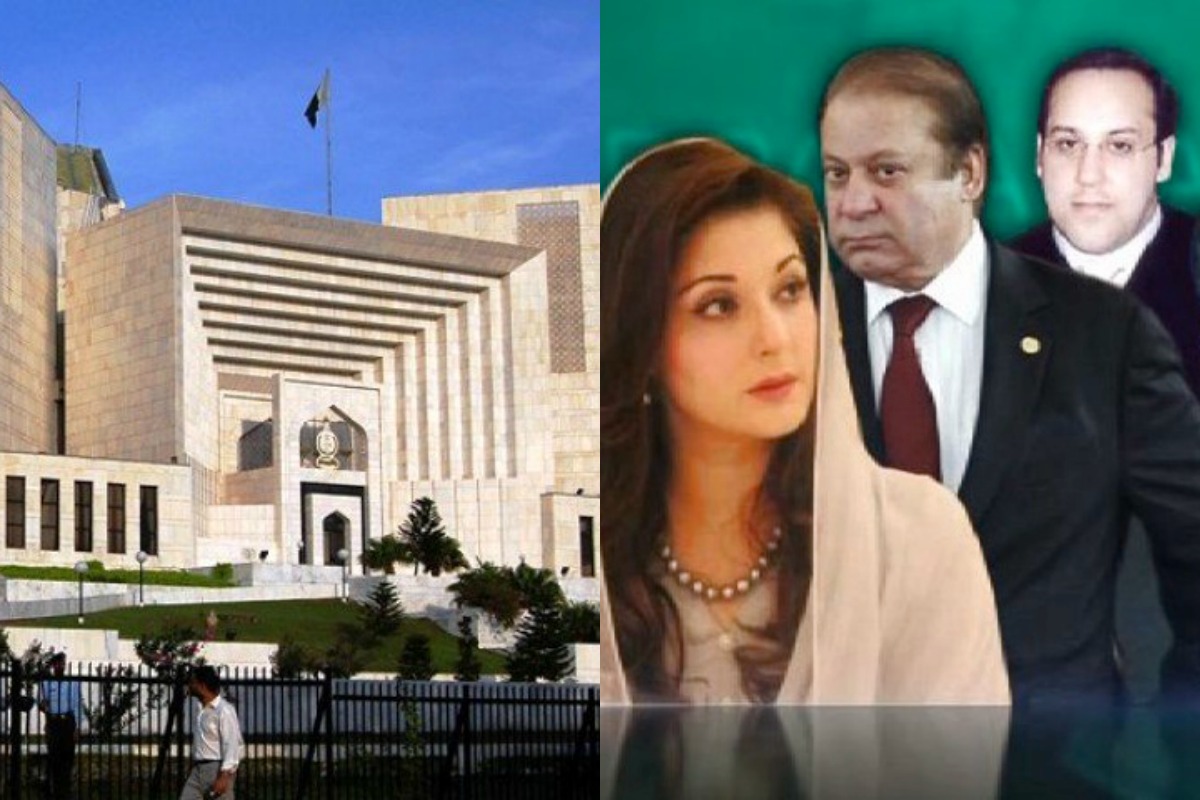 Panama leaks, a sequel to the Wiki Leaks, has been a thorn in the side of Prime Minister Nawaz Shareef and his political party, the Pakistan Muslim League-Nawaz (PML-N). The allegations that were present in the Wiki Leaks were justified with evidence, in what seemed to be a shock for the whole world, in Panama Leaks. Several countries broke out in riot and protest as people saw the names of their leaders present in the Panama Leaks. Prime ministers, senators, and other politicians stepped down as huge masses of people gathered in order to protest for accountability. However, although the names of Nawaz Shareef’s children were boldly written in the Panama Leaks, not a single person from Pakistan raised a voice louder than Imran Khan and Pakistan Tehreek e Insaaf. Hence, so began a series of protests, riots, roadblocks, and war of words, allegations were hurled and slogans were chanted.

Consequently, the matter of Panama Leaks was taken into notice by the Supreme Court and the long-awaited suit to unmask the real wolf of Pakistan finally began. With evidence provided from both sides, Justice Asif Saeed Khosa and his larger bench announced that the final verdict would be delayed till situation of the country stabilizes. Now, after about 57 days, the verdict has been announced! 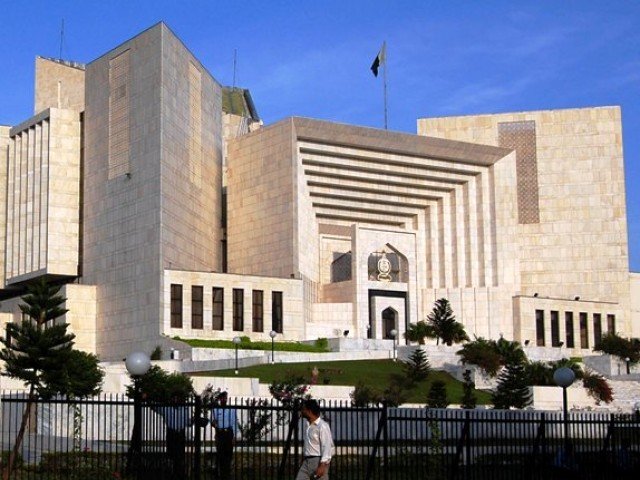 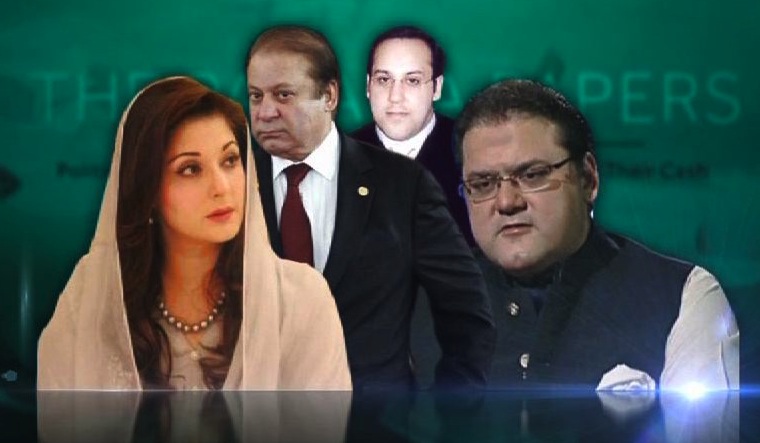 Joint Investigation Team (JIT) will be formed led by the Director General FIA. The members of this investigation team will consist of Inter-Services Intelligence (ISI), Military Intelligence, the SECP, NAB, and the FIA. The JIT is to report after every 15 days till the next 60 days, after which their final verdict will be announced.

The Supreme Court also announced that NAB and FIA were unsuccessful in playing their role effectively on this matter. The larger bench of this suit was divided by a vote count of 3-2. While three judges decided to order Nawaz Shareef to present himself to the JIT, two judges decided that Nawaz Shareef should step down as Prime Minister of Pakistan.

Disqualification of that Letter From Qatar! 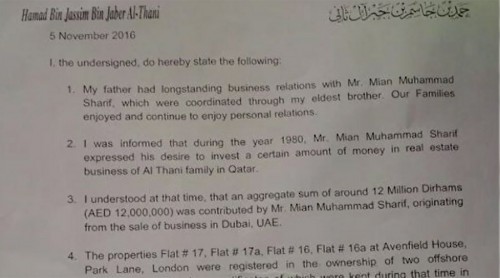 PML-N members and supporters seemed to be at ease once the news came forward about a letter from a prince of Qatar who gifted properties to the Shareef family. However, the Supreme Court has decided against the evidence and has marked it as a false one. Disqualifying the Qatari letter, the larger bench has announced its decision on other evidence that was presented.

The Joint Investigation Team is now going to be set up and this issue will proceed towards a new chapter. In 60 days of time, a decision is going to be brought forward and hopefully, that will be a victory of Pakistan.