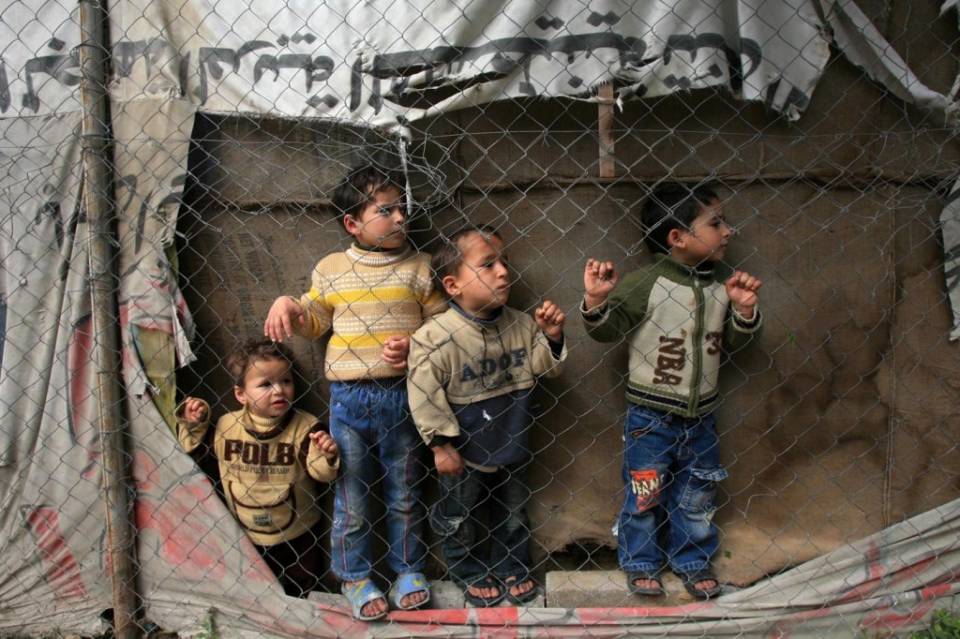 29th July marked the first day of Eid ul Fitr in Palestine, already under attack, Palestine, tried, just tried to think otherwise but what happened on that day?

Here is an insight:

A 7 year old boy was killed by a tank fire.

But the courage stood still, several hundred Palestinians showed up for the official Eid prayers in the morning but as you can see, to a bombarded mosque below. 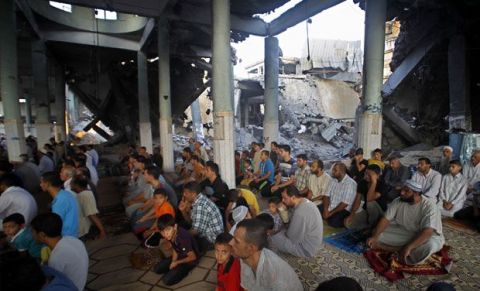 As people prayed for Palestine and asked for the stoppage of the Israeli unjustified attack, there were graves still being dug as the photo shows below three individuals pausing during the process. 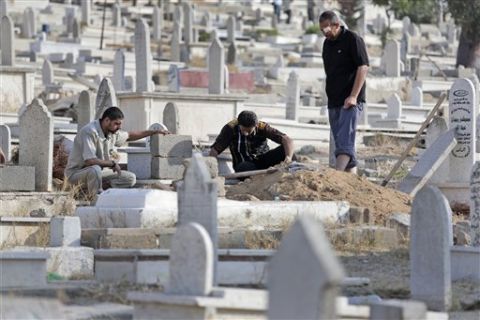 Meanwhile, the filled cemeteries were visited by family members to offer respect and miss their loved ones. 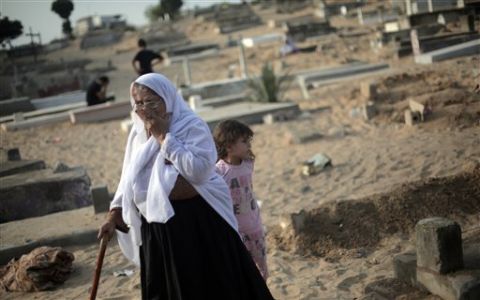 Known as the moon night, primarily, the night prior to the first day of Eid ul Fitr, celebrations take place in many Islamic countries as the moon is sighted but check this view out for the Palestinians. 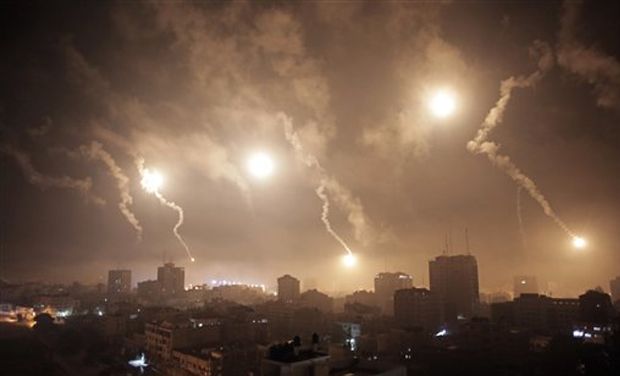 Now if you believe that 1,040 Palestinian lives can equal 40 proclaimed murders of Israeli soldiers, than the world is mistaken and voluntarily headed towards a disaster, think beyond the comfort of your own soul.

The world stood still before, let us let that be the past.

Share A Coke With Your … Oh, Wait, Just Before You Do, Read This!
The Palestine Map Tells The Story of Palestine That No One Ever Thought Of…
To Top