Israel and Palestine have been daggers drawn at each other for decades. The illegal occupation of the West Bank by Israel is not a new story. As of recent, Palestine’s authority has decided to continue the then-ceased trade with Israel. The dispute had lasted for over five months. 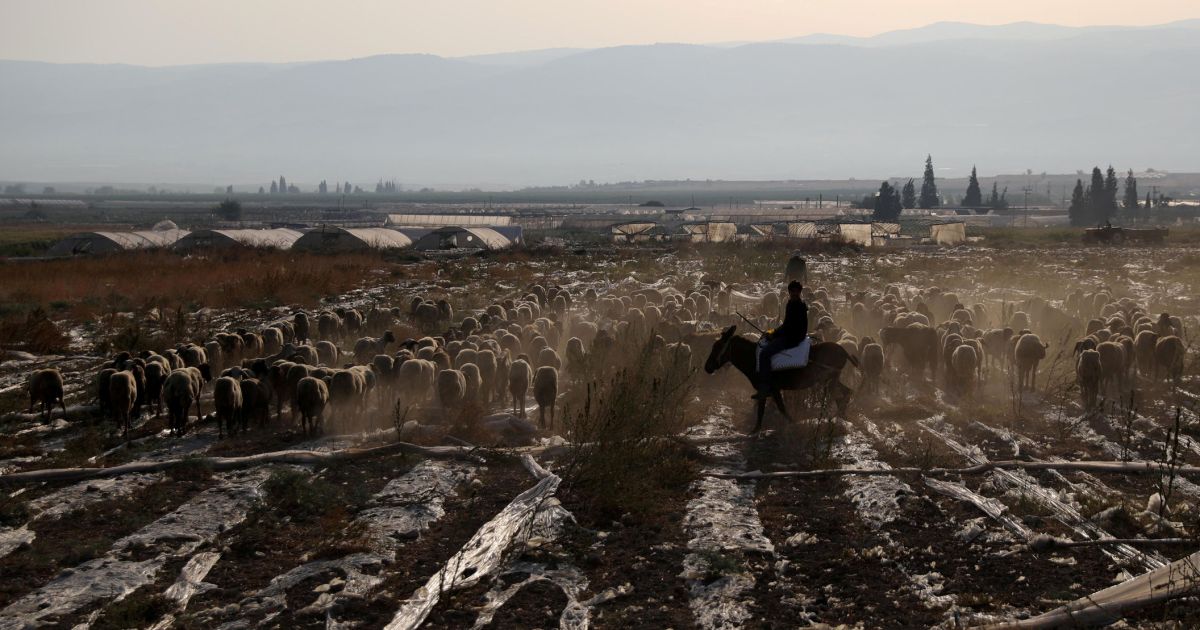 Reason Behind The Trade Dispute

The dispute between both countries started over Israel’s calves. The Palestine Authority stated that it exercises limited self-rule in the occupied West Bank under interim peace deals.

It is known that Israel used to receive two-thirds of West Bank Palestine’s farming exports. Moreover, the boycott of their calves resulted in overwhelming losses to around 400 Israeli cattle breeders. This produced a cost of $70 million in total on Israel, since October.

The trade dispute had jeopardized all the links that held stalwart since the two countries signed the interim peace accords in the 1990s. 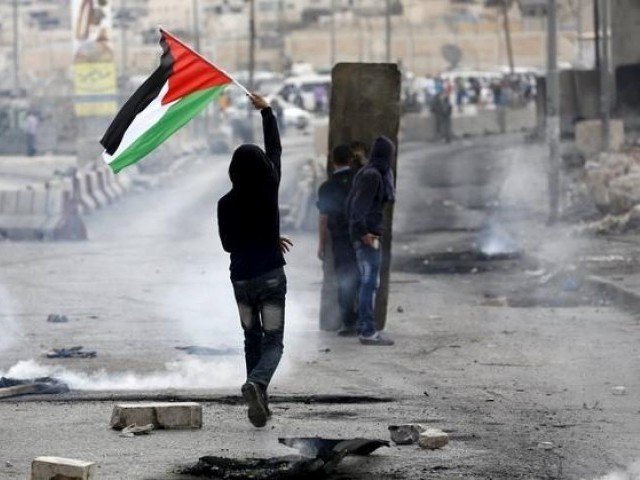 How Did The Trade Resumed

The trade dispute, nevertheless, came to a halt, when Israel’s defense ministry took the action of banning all exports coming from Palestine, via Jordan. This acted as a tactic, in response to which the Palestine Authority had to lift the ban imposed on Israeli calves.

The defense ministry of Israel announced: “The calf boycott has been lifted, (and) trade with the PA will be restored accordingly.” In response to the Israel defense ministry, the Palestine prime minister issued a statement stating to: “directly import the livestock without any obstacles. This includes calves, from all countries around the world.”

Last but not least, the relations between both countries have been in turmoil with U.S. President Donald Trump proposing his Middle East peace plan. With Trump inciting strings of violent incidents in Jerusalem, the West Bank and Gaza, the Palestinians have rejected the proposal and have decided to side with Israel. Who knows what the future will hold for both Israel and Palestine.