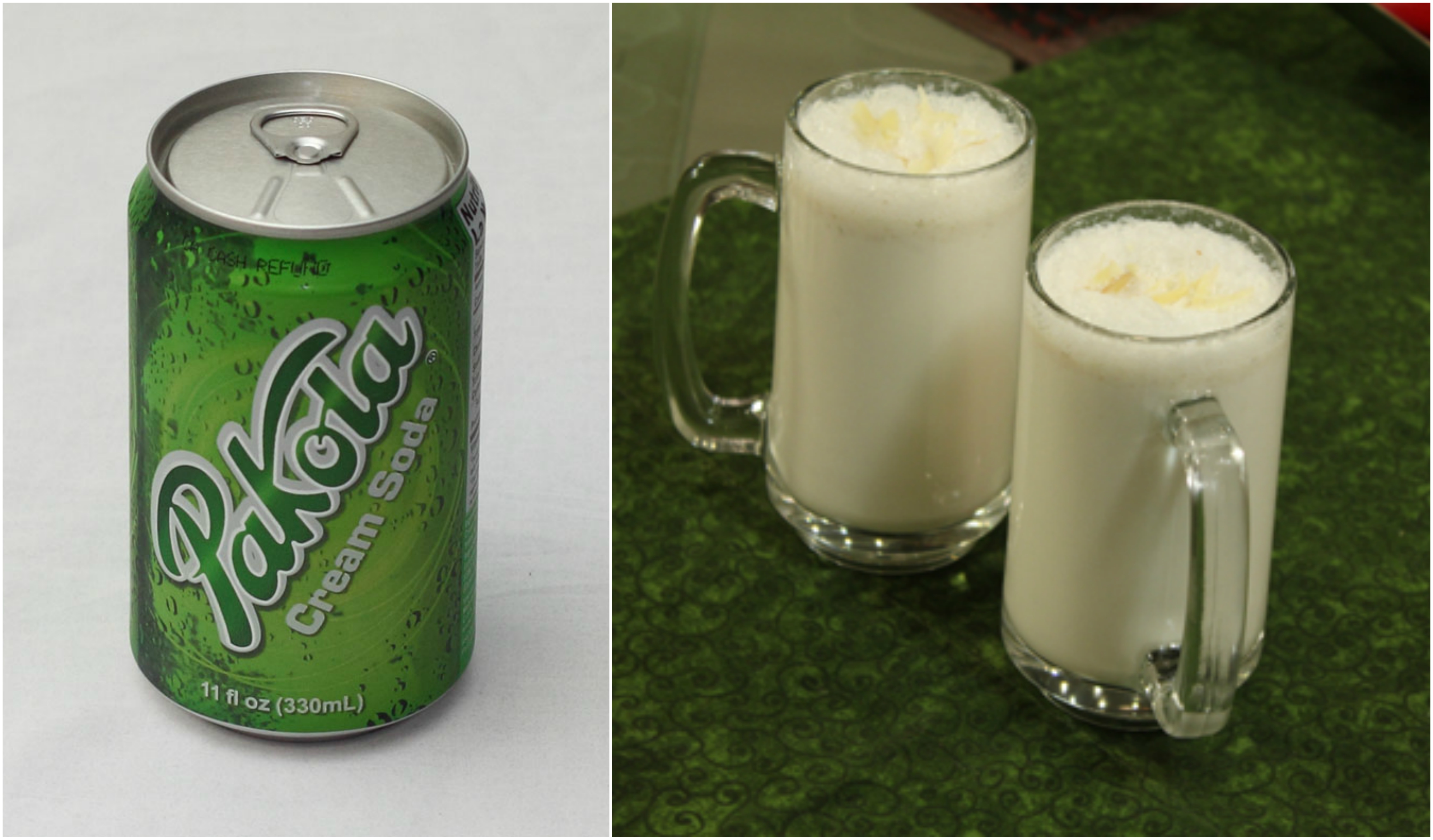 Pakola and Doodh Soda. Probably the 2nd most controversial drink fight this world has ever witnessed. When it comes to Pakola, Karachites just can’t hear a word against it and when it comes to its counterpart, Doodh Soda, Lahoris are always there to defend it.

Recently, Twitter got into a fight when Doodh Soda lovers tried to prove how their drink is greater, but Pakola Warriors were right back at them to defend their drink. Here are some of the best Tweets from the friendly feud:

It all started when one of the user tweeted this:

And this gave the Pakola Haters  a start to prove their stance:

Socrates سقراط was offered a choice between drinking a cup filled with poison and a bottle of Pakola …. and he chose wisely

Doodh soda is matchless… Please dont insult it by comparing with Pakola https://t.co/Be0N159N1U

Some just showed their amazing love for Doodh Soda:

Doodh Soda is so good. You all burgers know nothing.

Before Judging Doodh Soda, get your self a LAW degree.

And for the last one:

Does Pakola deserve to be compared with Dhood Soda?

This didn’t go down well with the Pakola warriors, they were all ready to show their hate for Doodh Soda:

Pakola is the pride of Pakistan ffs how can you hate it????? Pepsi and coke are yahoodi saazish

Some felt the hate for Pakola so bad that:

Not everyone was having a great time watching this fight:

State of the people fighting over pakola and doodh soda. What a time to be alive.

Okay so can we stop with this Pakola and Doodhsoda discussion? It's been 5 hours now.

Some people had other Ideas about their taste for Pakistani Drinks:

Somewhere between Doodh Soda and Pakola, we lost Sakanjbeen/Limopaani.

And finally, some people were there suggesting how to end this:

There should be a General Election to decide whether Doodh Soda or Pakola should be the national drink of Pakistan.

From English To Corruption, The British Taught Pakistanis Everything
Why Beaconhouse is the Best School in Pakistan!
To Top