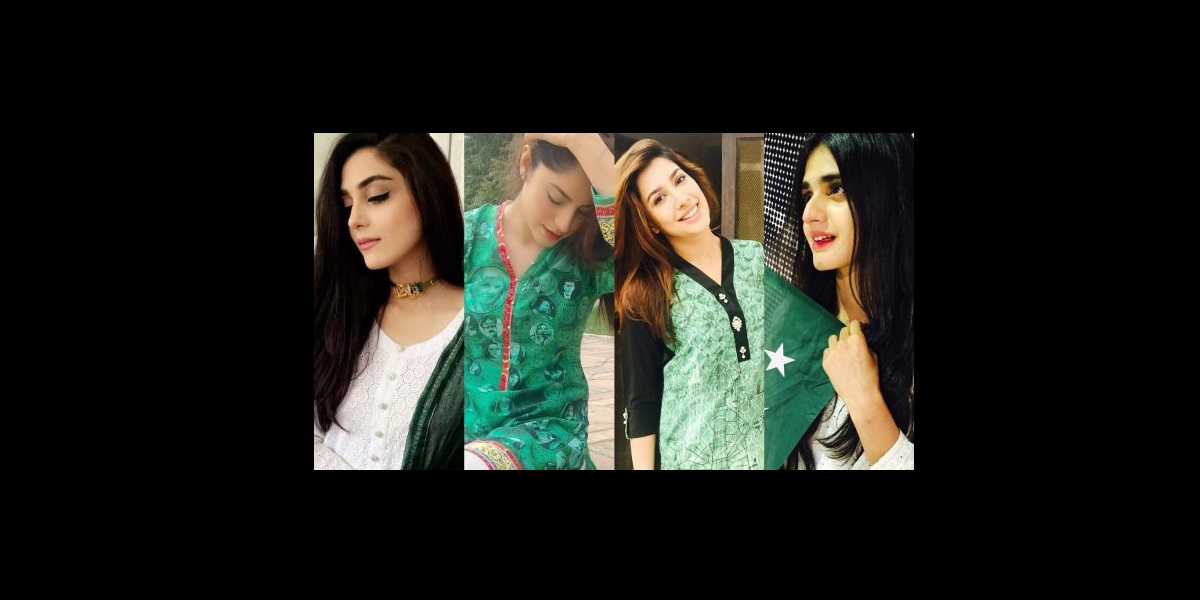 Every nation has that one day which the history always remembers and 14th August 1947 was one of those days for Pakistan when we got independence from not only the hurtles leaders but also from the humiliation. Iqbals’s dream was turned into a reality with the hard work of not only the leaders but also with the immense struggle of tons and tons of people. But the one name that stood out to be the founder of Pakistan was Muhammad Ali Jinnah our supreme leader.

This year Pakistan will turn 70, and this journey was not easy. Being a citizen of this country we have seen immense highs and immense lows. But after several years of being an independent state, this nation has reached at a stage where only westernization is considered normal. Having said that I do not in any way mean that its bad to be westernized it’s not bad at all but westernization is better when we don’t forget our own values and our culture. It’s good to own your own brown skin and your desi-ness, we should be proud to represent ourselves as Pakistani’s because its ok to be different even Quaid was considered different when he demanded a separate state but he got us independence.

Talking about someone like Quaid who wore both western and eastern clothes and set an example for everyone who just thought of him as a westernized man. He pulled them both of brilliantly. No one can forget his classy Jinnah cap and that crisped Shirwani. This year to make our 14th August more special and interesting, one of the famous social media platform Twitter started a trend named “#PakistanStyle” where all the Pakistan’s are posting about what they think Pakistani style is which includes the dolled up desi pictures, push-up’s in the stadium, fashion show’s etc. But these ethnic pictures are ones that are making everyone lose their mind’s and a list of people are still joining in and participating in this trend by posting their own desi look pictures or unique Pakistani things. Here is a glimpse of how the trend is going and getting viral in Pakistan and the Pakistani’s living abroad are also loving it:

Loving this hashtag #PakistanStyle so of course had to be extra and post my own photos. 💕 pic.twitter.com/MboM9OJqCq

Just showing off how we Pakistanis do it. ✨ #PakistanStyle pic.twitter.com/0nczaXVQEN

This is a view from Male.!!! #Maldives #LifeStyle #culture #pakistanstyle pic.twitter.com/s7OPWFa5S2

From your shadi and good old days ❤️ #PakistanStyle pic.twitter.com/jxhDL00Mcp

If you haven’t participated yet, then you are missing on something amazing. So, don’t waste your time and go participate in the trend by showing how Pakistani are you. Because we get very less chances to showcase our desi-ness. Own your ground and your skin. Comment down below of what’s your take on the #pakistanstyle trend.