What it feels like to be a transgender or an intersex? Is it the fault of a woman when she delivers a trans baby? What is society’s parochial mentality towards the trans community?

It is the community that society ridicule in different ways. Ignored by the public that pretends to be oblivious of their presence which has earned them the name ‘invisibles’ in some regions. Growing up sexually and physically abused as the legal system turns a blind eye towards them. Their lives on the streets are full of derogatory remarks they have to face.

The ‘third gender’ better termed as the hermaphrodites are the people who are born with a genetic condition, with an underdeveloped or mixed genital. The sad reality is that even their parents sometimes look at them with hatred and disgust.

They are often referred to as ‘hijras’ in our society. The traditional role of hijra’s usually in this part of the world is to give blessings on occasion like wedding ceremonies or when a child is born. Sometimes to make people laugh by parodies and jokes and become the source of happiness. Mostly excommunicated they make their community in the slums where they live as outcasts. Any legal and social rights unknown to them they are forced to be beggars and learn to tolerate a daily dose of hostility in the public. It is, even so, tiring to trace the prevalence of genuine hijras in Pakistan.

We all should be blamed

The beliefs of transgender and society are hand in hand. We neglect them. Compelled to follow the ways of their kind who have learned to survive despite all odds. We are responsible for making their lives miserable. Some organizations working for the rights of the trans community and the ones who support them are The Wajood, The Good Thinkers, The Blue Veins, and Gender Interactive Alliance Pakistan.

The Pakistani movie ‘Bol’ by, Shoaib Mansoor has also raised awareness about this issue. It has perfectly portrayed the tragic fate, which Saifi (a trans kid in the movie) had to face for being an intersex. 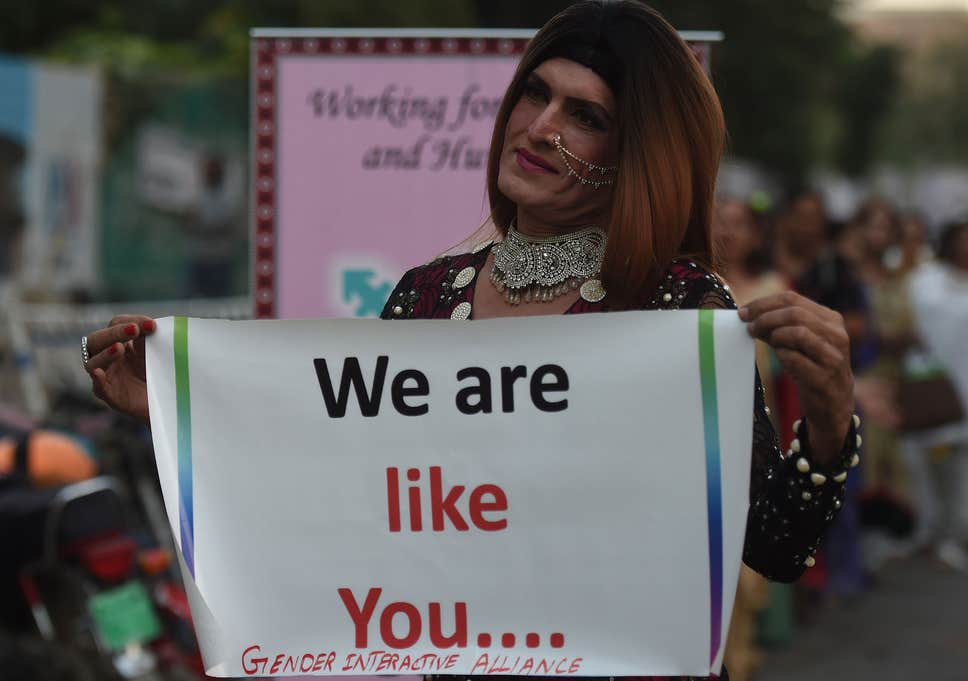 The new generation in Pakistan is keen to see them enjoying equal rights just like others. They want them to have equal rights, rights to vote, rights to work and rights to be an individual in the society.

Senate passed the Transgender Persons (Protection of Rights) Bill, 2017, to recognize transgender rights, so they could register with government offices as transgender.

I wonder what we as a society do for them? Do we help them? Society considers them problematic because of their unusual behavior and different looks.

So, we turn our backs on them because of the influence of society. Even those who care for them fail to move further due to fear or societal pressure. Societal values, traditions, and religious misinterpretations not only support the unfair treatment but also reinforce the oppression against them. Leading them to suffer psychologically and economically.

It is true all the transgender individuals when asked in an interview said that the whole society including their family, their friends treat them poorly. They feel comfortable with their community. 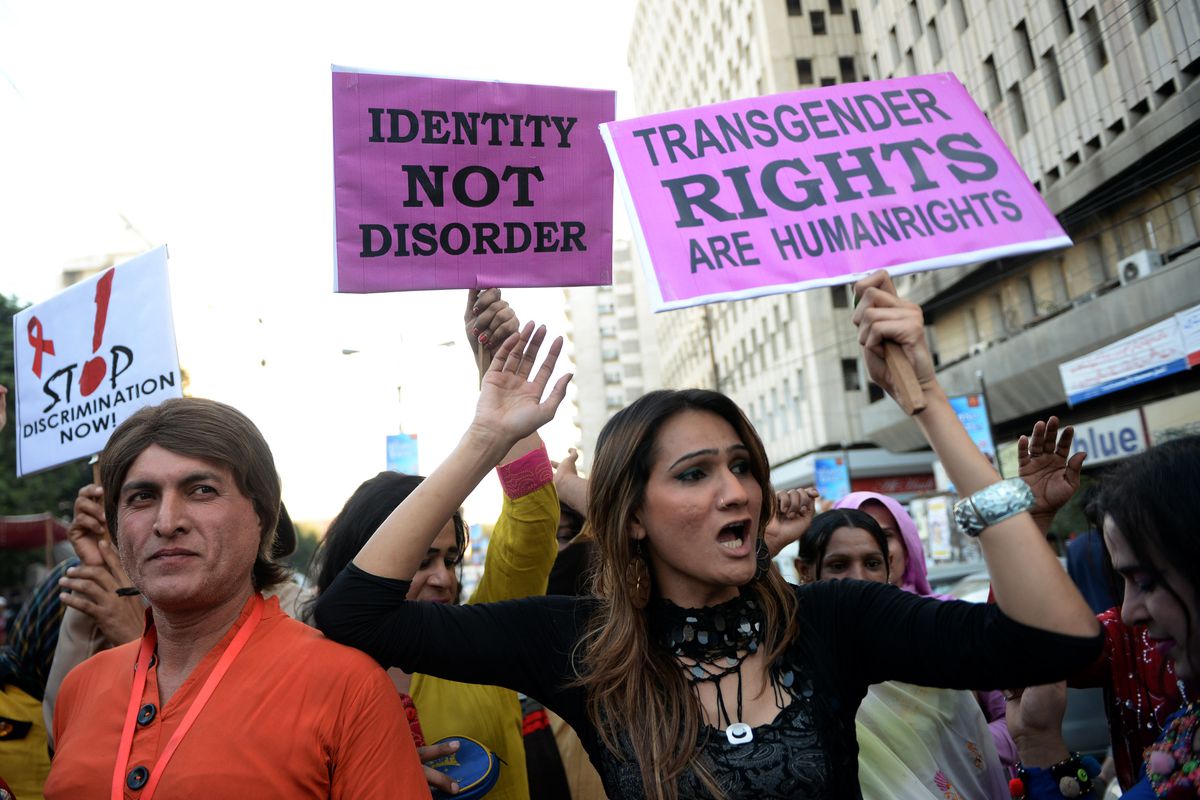 They believe they should be a part of society with equal rights. There is no source of income for transgender people except for begging and dancing, or in broader cases prostitution. They are humans like and just want basic rights to live equally. Let’s all encourage them to be a productive part of society.

This article was originally submitted by Zubia Javaid.

Disclaimer: The articles shared under ‘Your Voice’ section are sent to us by contributors and we neither confirm nor deny the authenticity of any facts stated below. Parhlo will not be liable for any false, inaccurate, inappropriate or incomplete information presented on the website. Read our disclaimer.