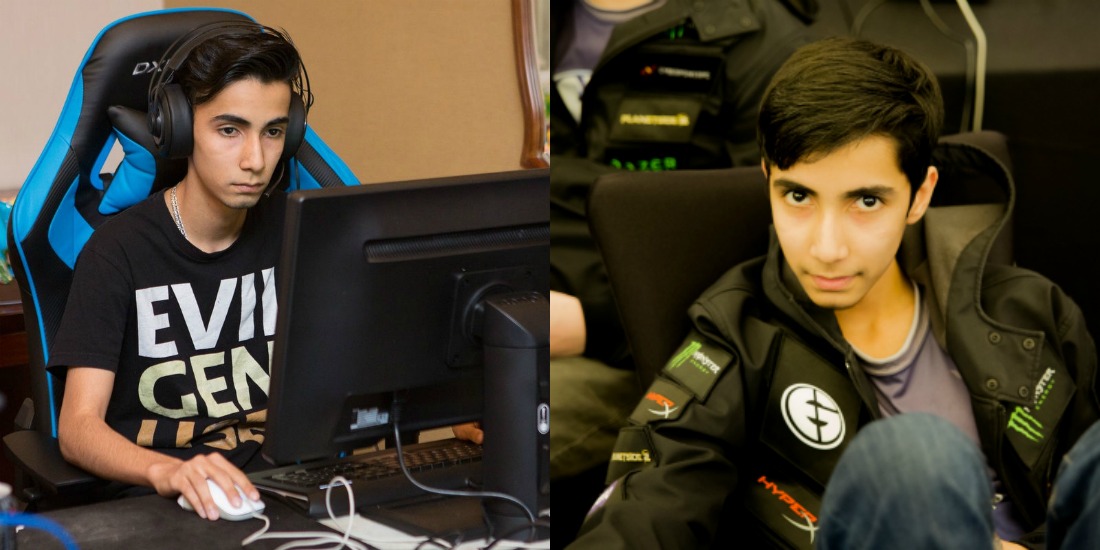 Pakistan’s prodigy son, Sumail Hassan is making headlines once again. Born in Karachi, Sumail Hassan alias Suma1L, is one of the highest earning gamers in the world, as he further masters the art of playing DotA 2 (Defence of the Ancients).

Sumail, who started playing DotA at the tender age of seven, is now considered as one of the best players in the entire world. In January 2015, Suma1L was recruited into the world’s best DotA2 team, EG (Evil Geniuses). Even though back then Suma1L played from Pakistan, he would give players from the rest of the world an incredibly tough time. 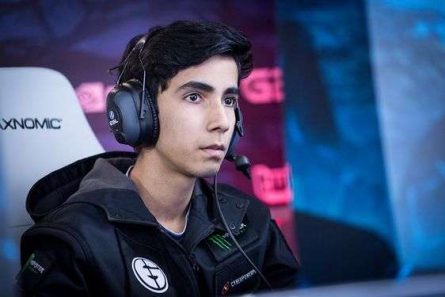 According to Sportskeeda, Sumail is the third highest paid gamer in the world, winning more than $2.4 million at the very young age of only 17. Considered as the best mid-solo in DotA, globally, he also holds the Guinness World Record for the youngest player to cross the $1 million mark in tournament winnings. In fact, he has doubled the feat since.

Such is Sumail’s fame that he has also been featured in TIME Magazine’s top 30 influential teenagers in the world, that too, representing the beautiful green and white flag of Pakistan. Although Sumail now lives in the USA, he still has a huge soft-spot for his own country. 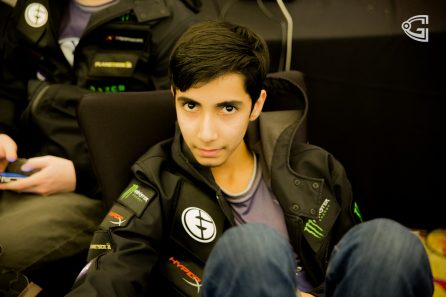 In his TI5 profile, Sumail wrote: “I lived in Pakistan for 15 years. Growing up, I wanted to play so bad that I sold my bike just to be able to play for more hours.”

Pakistan’s prodigy son is one of the most important members of Team EG and is eyed by star-studded teams all around the world, with numerous offers from other countries including Sweden and China. However, Sumail has pledged his future to EG and wants to continue with the team he first officially represented in the DotA2 Asian Championship (DAC). 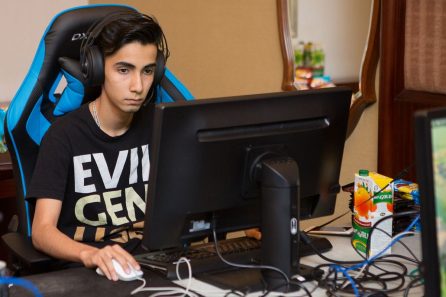 E-sports in Pakistan might be dead but at least someone’s out there representing the country and showing that just as other countries, Pakistan has immense talent. The only issue that holds our country back in the world of electronic sports is the lack of a-grade facilities professional gamers need to blossom.

It is pertinent to add here that E-sports is considered as a multimillion dollar field in the world, where games like DotA2, League of Legends, Counterstrike: GO and FIFA are played.

For now, we should appreciate the feat Sumail has achieved and try our best to facilitate other Pakistani gamers who want to go pro.

This Girl Has A Serious Message For Waqar Zaka After All He Has Said And Done
After Being Harassed For Years, This Woman Finally Confronted Our Society’s Disgusting Mentality
To Top