Pakistan's Poultry Sector Is On The Brink Of Bankruptcy 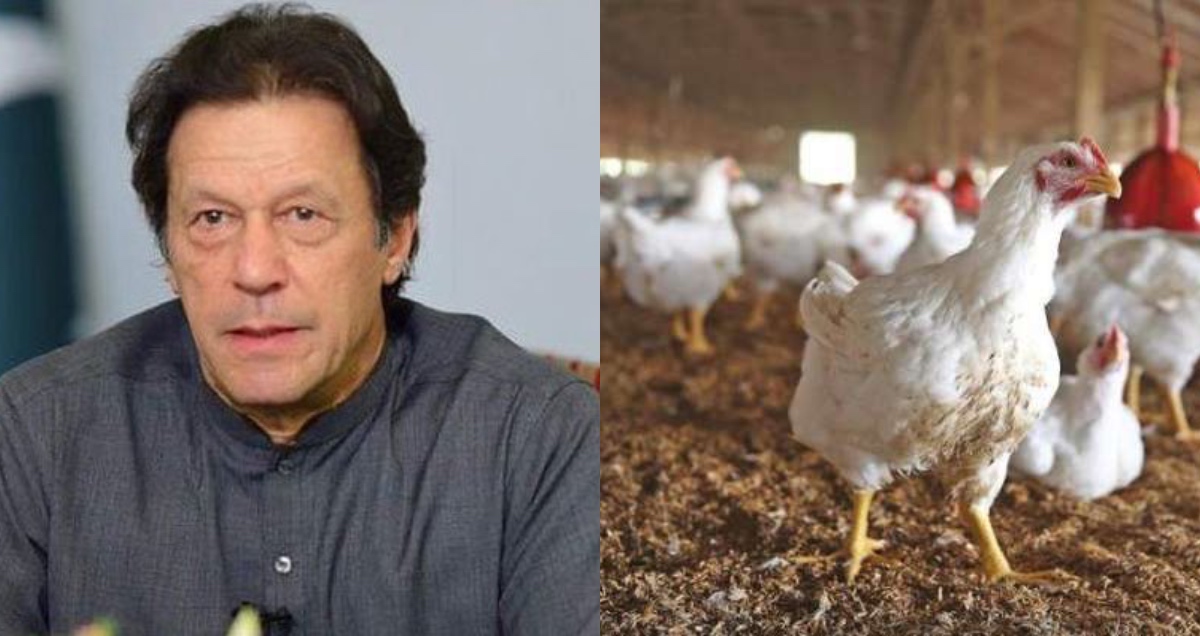 Pakistan is going through a vicious cycle of the financial crisis. Ever since the PTI government took the reins of the country, almost every sector was hit badly particularly the poultry sector.

Recently, Polutory sector of the country came under the cycle of economic crises. Pakistan Poultry Association vice-chairman (North Zone) Muhammad Fargham has said that Pakistan’s poultry sector is on the brink of bankruptcy.

According to Muhammad Fargham, Polutory sector is decaying. He said, “During the last two years there has been a gradual increase in the input cost of poultry production.”  Fargham disclosed the facts is a press conference on Saturday.

He further declared that this contemporary increase in input cost has presented this business unremunerative for the last one year. Moreover, the industry is progressing through a session of massive financial disasters and requires vigorous attention. Fargman said that being a decayable commodity, farmers are unable to carry this hike in cost to the consumer. 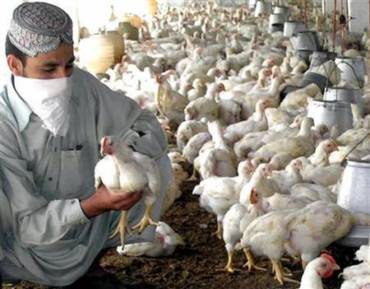 The poultry industry has requested the State Bank of Pakistan to reconsider its policies and aid the private sector especially the poultry sector. Reportedly, credit off-take has plummeted by 77 percent to Rs117.384 billion in the first half of the financial year 2019-20. Moreover, higher interest rates and financial slowdown dismayed business hankering for investments and loans.

“Farmers have lost heavily during the last two years.  Most of the farmers have lost their entire working capital and are at the verge of bankruptcy. If any relief package is not given to the farmers at this stage it will result in the closure of 50% of farms.”

Pakistan Poultry Association’s retired chairman and ex-president of the Lahore Chamber of Commerce and Industry (LCCI) Abdul Basit said the cost of production has flown upward. As per Basit, the cost of production reached the greatest level of the last 10 years due to the depreciation of Rupee against the dollar. Moreover, the State Bank of Pakistan’s (SBP) data revealed that credit to the private sector reached Rs503.628 billion in the similar period of the last economic year.

Basit asked for a significant decrease in the chief policy rate. He said that in the last fiscal policy, the SBP retained the interest rate constant at 13.25%, creating difficulties for the business community. 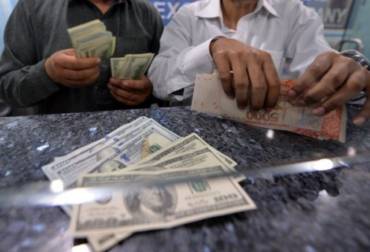 He asserted that the outgoing year has been the adversest year for the poultry industry, shattering the record of the last 30 years. Abdul Basit stated that the poultry sector is incapable to pass on the ever-rising value of production to the customers.

The business of poultry will survive if Pakistan will bring technological advancement to it. Pakistan Poultry Association’s ex-chairman noted that the businesses are not ready to acquire new funds from banks owing to the greater cost of borrowings. The interest rate reaches at decade-high of 13.25 percent.

The way forward is to provide incentives to the people doing business in the poultry sector. Furthermore, the government should restructure its economic policies on war-footings. Reportedly, the Poultry industry creates employment and gives income to more than 1.5 million people in Pakistan. Thus, the government should try its best to prevent the bankruptcy of the poultry sector in Pakistan.