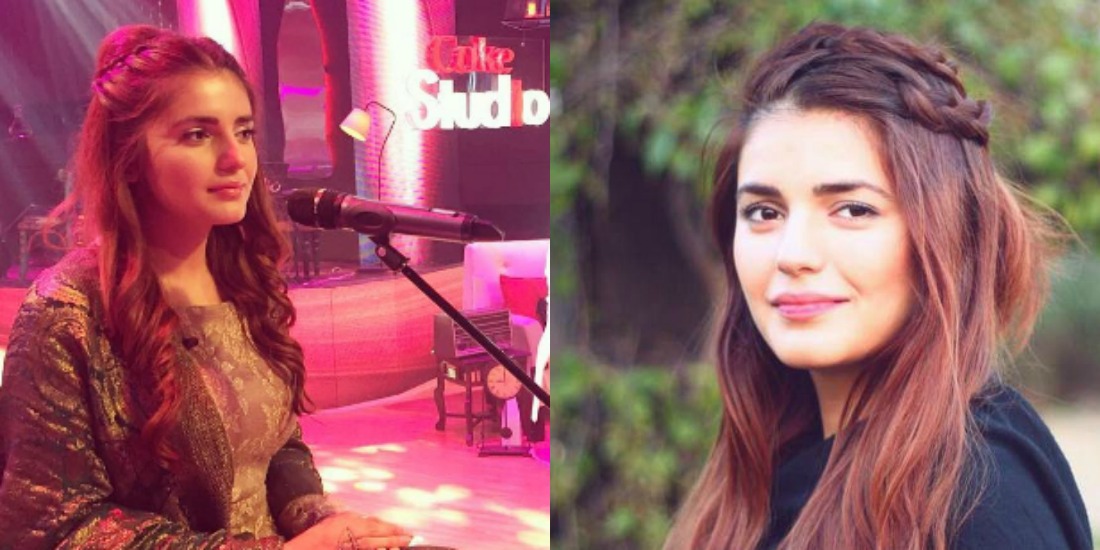 Momina Mustehsan, the girl who has taken Pakistan by storm with her duet with Rahat Fateh Ali Khan for Coke Studio Season 9, has indeed become the talk of the town. The dazzling New York based Pakistani singer is turning heads, rolling eyes and sending waves of eargasm across the country. 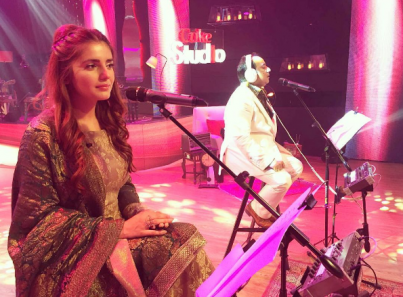 Here’s the catch. Not only does Momina devour the common chap’s soul with her mystical voice but it wouldn’t be overrating her when we say she is absolutely GORGEOUS! The girl who debuted the musical scene with Farhan Saeed on his track Pee Jaun, has now flabbergasted Pakistan with her short role in Coke Studio’s “Afreen Afreen”.

Well, we’re pretty sure you all know everything about Momina already, however, here’s something you might not know. Momina has sent the young women lot of Pakistan into absolute oblivion and a state of unprecedented perplexity. 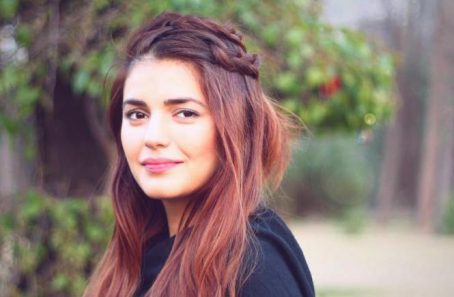 Pakistan’s new celebrity crush is making a lot of young girls jealous and agitated by the mammoth response she has received on social media, the majority of which has come from men. Momina’s stunning smile and apprehension, her complete outlook and the package she brings with her soothing voice has left many awestruck. 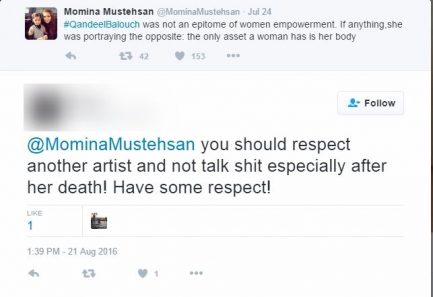 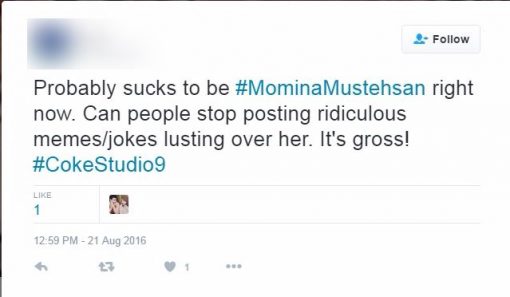 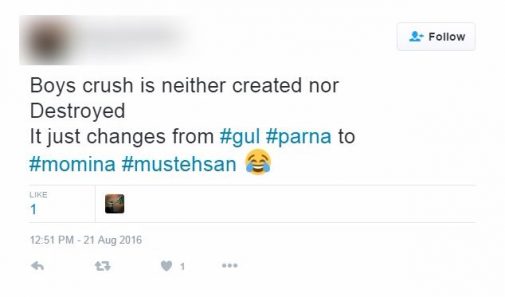 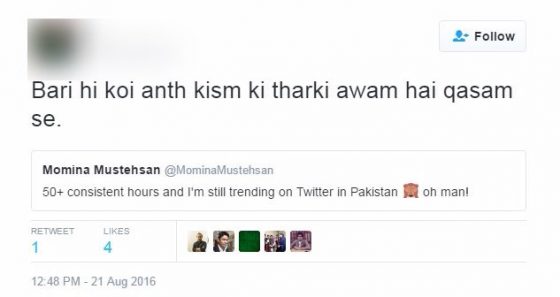 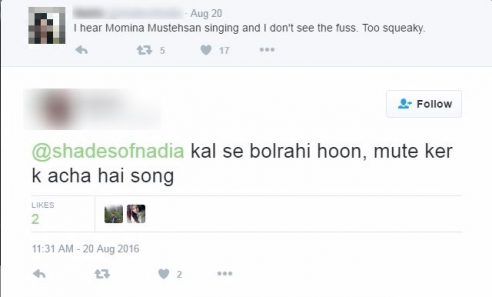 Ouch! We’re nobody to judge, but it does smell like something has been brewing and burning. However, on the other hand, some females were all respect and adoration for Momina, along with the men, of course. Here’s to the Diva of 2016, Momina Mustehsan, you go girl, Godspeed!