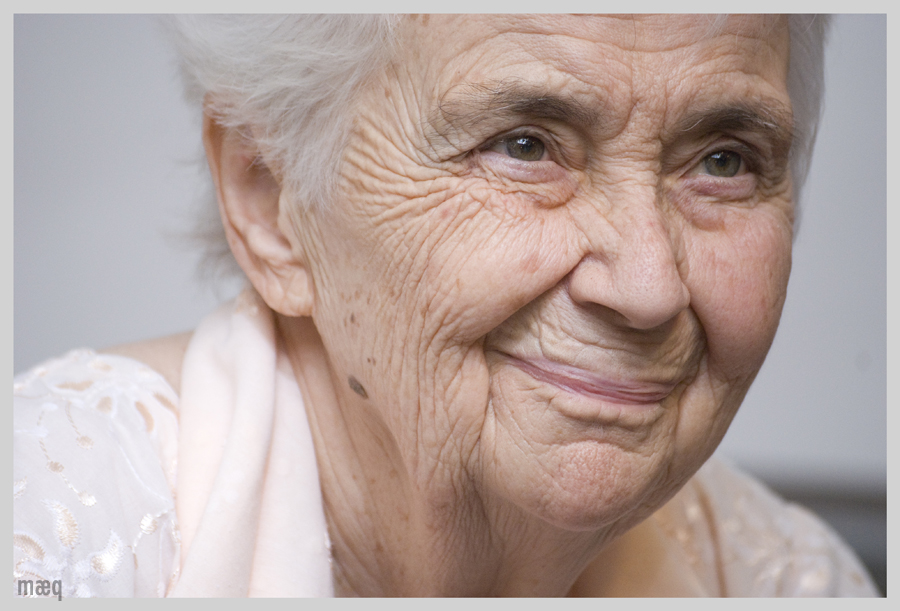 Known as the Mother Teresa of Pakistan, Dr. Ruth Pfau took her last breath earlier this morning while she was admitted to Aga Khan Hospital. The Leprosy Fighter was in critical condition and couldn’t fight the fate as she passed away at 4 am. in the morning.

Dr. Pfau first came to Pakistan when she was 29 years of age in 1960. She was born in Leipzig and was a German nun. As a part of the Society of Daughters of the Heart of Mary, her devotion to doing something in and for Pakistan took her to become Pakistan’s leprosy fighter. For 50 years, Dr. Pfau helped the leprosy patients survive and founded the National Leprosy Control Programme in Pakistan.

At first, she founded the Marie Adelaide Leprosy Centre in Karachi and founded the center in other provinces of Pakistan as well. She treated more than 50,000 families in her lifetime, adding more to the contribution towards the welfare of Pakistan.

Given her efforts and work for the community, Dr. Ruth was awarded Hilal-e-Imtiaz and Hilal-e-Pakistan in 1979 and 1989 respectively. Additionally, she was also awarded Sitar-e-Quaid-e-Azam.

The Internet is Remembering Dr. Ruth while Mourning her Death

Saddened to learn of Dr Ruth Pfau's passing. Her spirit of selfless dedication leaves a void that will be difficult to fill.

Really sorry to hear about Dr Ruth Pfau.. What an incredible life she lived in the service of suffering humanity! She will be dearly missed.

A real loss of Pakistan as Dr. Ruth Pfau dedicated all her life for the leprosy patients. May She rest in peace. God bless her. pic.twitter.com/9RKmlu56vW

She came to Pakistan 56 years ago and spent her life looking after the diseased and dispossessed. We owe u a debt of gratitude Dr Ruth Pfau?

People like Dr. Ruth come once in a while and devote themselves to a cause which is bigger than their own preference. Indeed, Dr. Ruth was a national gem and she deserves the be remembered.

6 Promises We Need To Make With Pakistan
Pakistani Student Hunain Zia Makes The Country Proud By Securing 66 As In O/A Levels!
To Top