Pakistan’s higher education system has gotten a degrading score of only 9.2 in the first ever QS Higher Education System Strength Rankings 2016 which placed the country at the bottom of the chart. Despite getting an outlandish budget to fix up the higher education commission, the country was ranked last on the list! 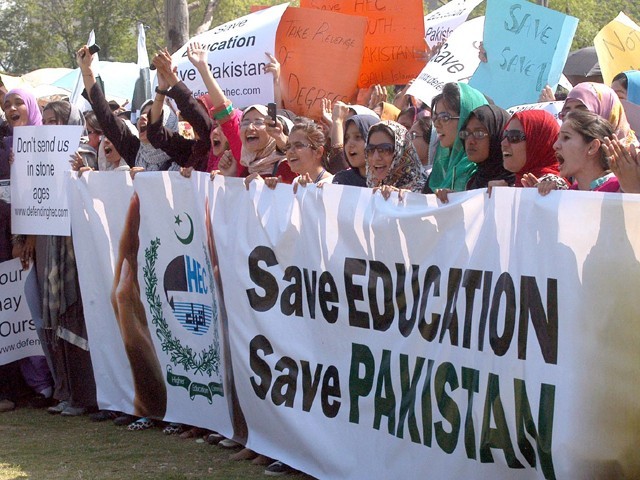 What is The QS Ranking

The assessment released by the reputed Quacquarelli Symonds (QS) Institute, a global ranking body based in the United Kingdom, put India at 24 with 60.9 points and even Saudi Arabia, the United Arab Emirates, Lebanon and Estonia all scored better than Pakistan. 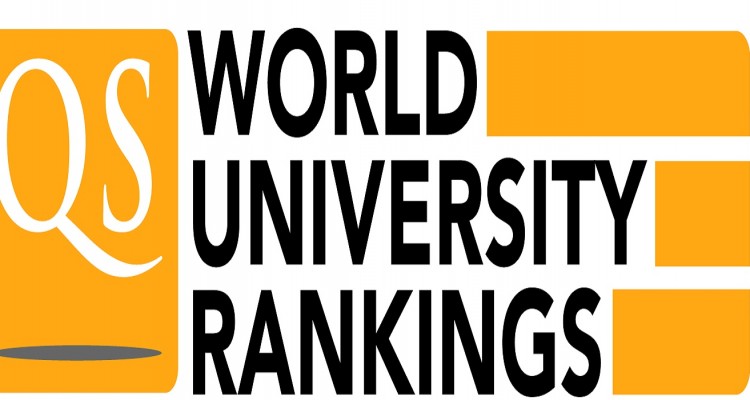 The ranking assesses each country in four categories; system strength, access, flagship institution, and economic context. It also combines university rankings with a range of other indicators to give a complete picture of the countries’ higher education provision and performance. The first of the categories, “system strength”, is based on the number of institutions featured in the international rankings (Not too many for Pakistan). The second, “access”; reflects the number of places available for Intermediate students at Internationally ranked universities. The third, “flagship institution”, assesses the performance of each country’s leading university. The fourth, “economic context”, factors in the economic performance in the global market i.e it relates the ranking with the GDP per capital!

Pakistani higher education system has been ranked at bottom  with a score of only 9.2 as compared to South Korea 80.1, Singapore 62.3, India 60.9, Chile 46.7, Saudi Arabia 36.7, Turkey 26.1, Kazakhstan 25.1, Lebanon 19.8, Ukraine 16.6 and United Arab Emirates 10.9 scores and our negihbour China’s whopping score of 83.7.  The QS Education System Strength Ranking ranking is led by America and followed by the United Kingdom and Germany. The top five countries in the ranking include Australia, Canada, France and the Netherlands. The top 10 include a trio of Asian Powerhouses: China, South Korea and Japan. Of the 50 countries included in the index; 22 of them are in Europe. The UK, Germany, France and the Netherlands, all of which are in top 10, are joined by Spain, Switzerland, Italy, Sweden, Belgium and Finland in the top 20 of this list! 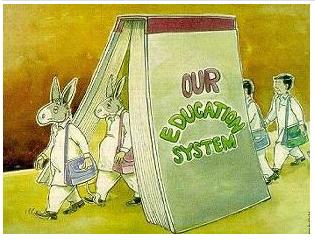 Published for the first time ever this year, the new QS ranking shows that Pakistans Higher Education System is shoddy, to say the least! All the money and effort that was put into promoting the education system to establish some sort of footing has all gone to waste! And all the talk of educational reforms in Pakistan has been tall tails !

Arrow Has a Special Message for His Pakistani Fans!
While The Football World Parties, Ozil Visits Refugees And Performs Umrah
To Top