Pakistan's Got Talent By Imran Khan 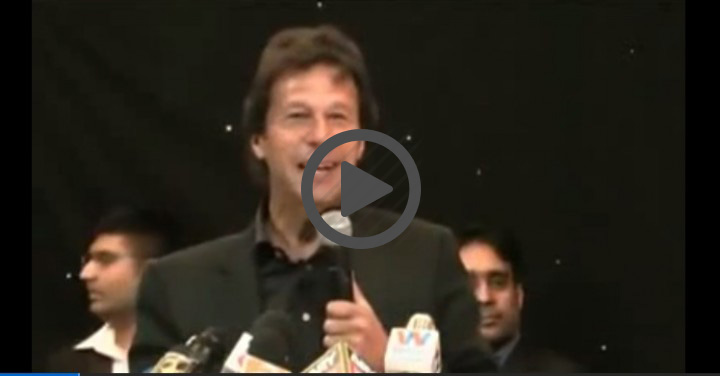 He was known to be a very strict and principal oriented captain. He used to give directions and set rules for the team and whomever failed to abide by them used to face the punishment. Cricketers who used to play under him not only copied his style of cricket but they also used to copy his hairstyles and lifestyle as well at that time.

Imran Khan was apparently a very focused and determined captain. He never used to compromise on anything and he used to ensure that each and every player remains fit and performs well. Under his captaincy, the Pakistan cricket team used to play as a unit. There was no or very little politics in his time as apposed to the present times. Today, the Pakistan cricket team has become a victim of internal politics.