The Khawaja-Sira community in Pakistan is known for the way they stay united for each other. Being in the minorities of this country, we have often heard and seen stories where the transgenders were pushed to the limit where they either ended up killing themselves or were killed by the homophobes of the society.

A name that stands out the most in this community is of Kami Sid. 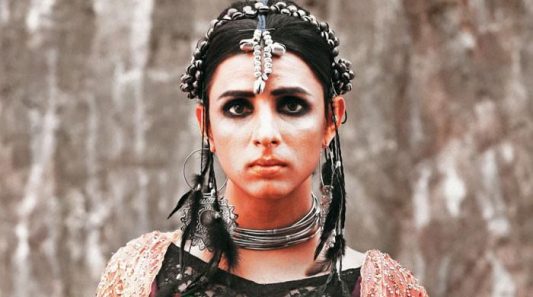 Kami was the first-ever Pakistani trans model who had the guts to come out and show the world she is not afraid of anyone. Given her strong personality, Kami has, since then, worked for her community in terms of raising awareness and standing for her people.

To Continue Using her Aptitude for a Cause that Sheds Light on their Struggles, Kami will Now be Seen in an Upcoming Film – Rani 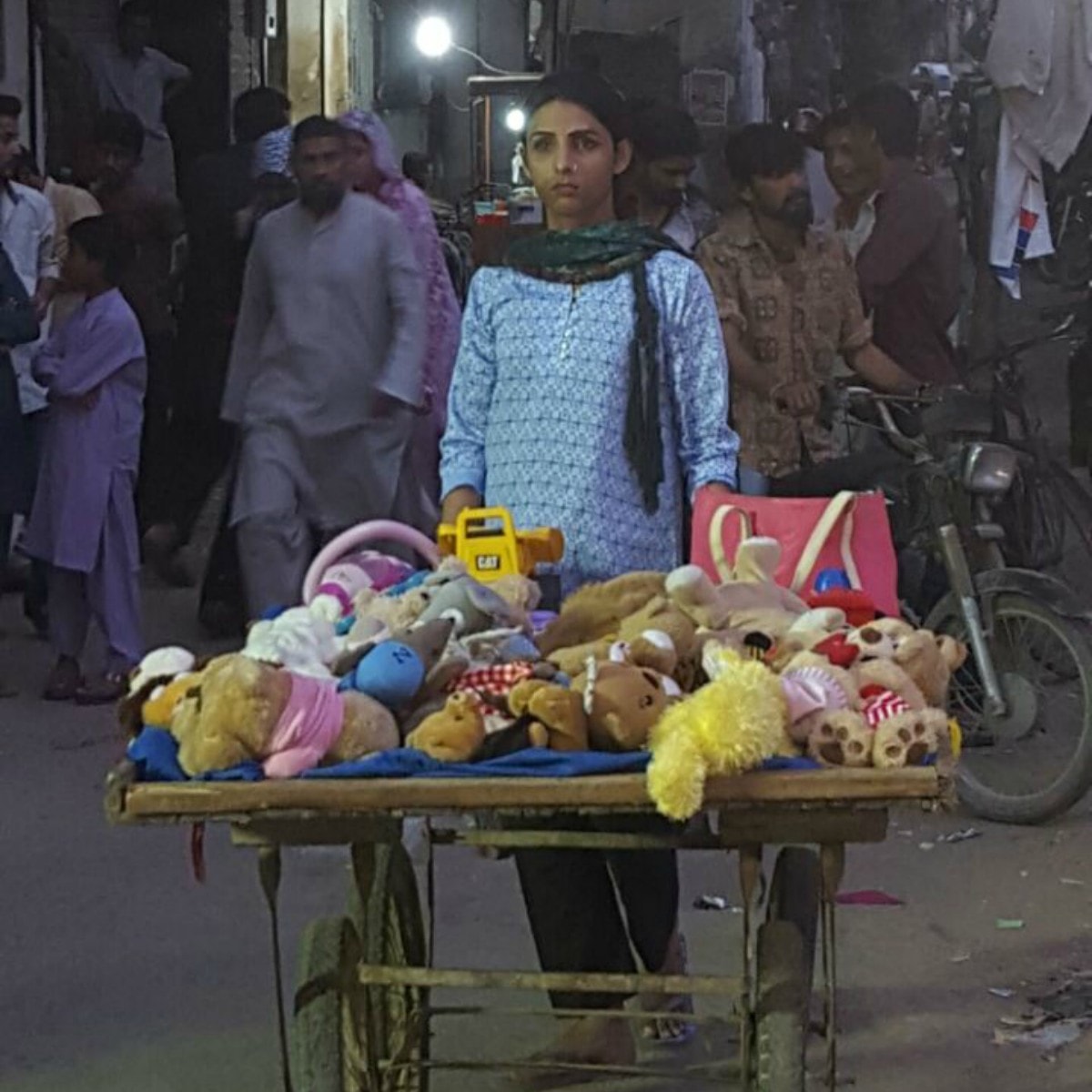 The short film focuses on the rights of transgenders and has a broader message for the audience who believe transgenders limited to sex and other works of entertainment. “In the film, we’ve shown that transgenders can do a lot more than just sex work and dance at weddings,” said Kami.

Directed by US-based Hammad Rizvi and produced by GrayScale, a production house in Karachi, the film shows Kami playing the role of a transgender in Karachi who sells toys to make a living. One day, she finds an abandoned baby outside an orphanage. Having to experience a mix of emotions, Kami takes the baby with her to her home. The film revolves around how her decision of taking the orphan with her will be labeled as a mistake that could affect the future of the baby.

Here’s the Link to the First Trailer Released so Far

Rani – Trailer #1 Rani is a socially outcast transgender woman (Kami Sid) who sets out to take care of an abandoned child. Set in the heart of Karachi, Pakistan she faces waves of challenges, yet is determined to do the right thing. Written and Directed by Hammad Rizvi Produced by Rizvilia Productions and GrayScale Starring Kami Sid, Maaz Khan, and Hina Pathani Festival dates to be announced! #RaniTheFilm #GrayScaleFilmTV #HammadRizvi #KamiSid #ShortFilm #RaniShortFilm #EveryoneMatters #Trailer #Teaser #Rizvilia

After appearing in BBC’s How Gay is Pakistan and doing a fashion shoot last year in November, appearing in a film which sheds light on a different aspect of transgenders is a great step by Kami herself.