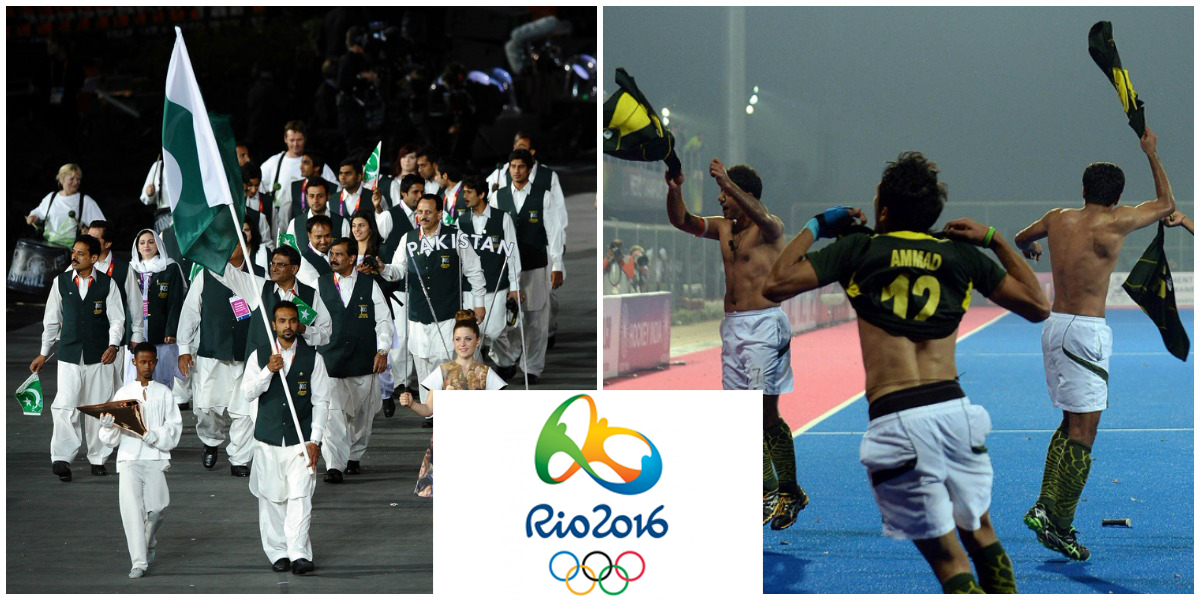 The Olympics this year are taking place in Rio de Janeiro, Brazil. While this is usually a time for excitement and enthusiasm, the residents of Pakistan don’t really have much to celebrate. According to a Pakistan Olympic Association (POA) official, the contingent from Pakistan to the Olympics will include just 24 members, only 7 of whom are atheletes and the rest are officials.

In the Olympics, a player or a team has not qualified through the normal competitive channel may receive a wildcard entry. Generally, these are given to countries where everyone has failed to qualify or the continental quota has not been met. Most of the 7 members from Pakistan have received entry this way.

Compare this to the 1988 Olympics, where boxer Hussain Shah earned a bronze medal for Pakistan; one of the only two bronze medals that weren’t earned in hockey.

Speaking of hockey, for the first time ever, Pakistan isn’t sending its hockey team to the Olympics because it failed to qualify. Not only that but 3 of the 7 athletes pakistan is sending are based abroad, i.e.  swimmers Lianna Swan and Haris Bandey who are based abroad, and judoka Shah Hussain (multi-sports event), who lives in Japan. 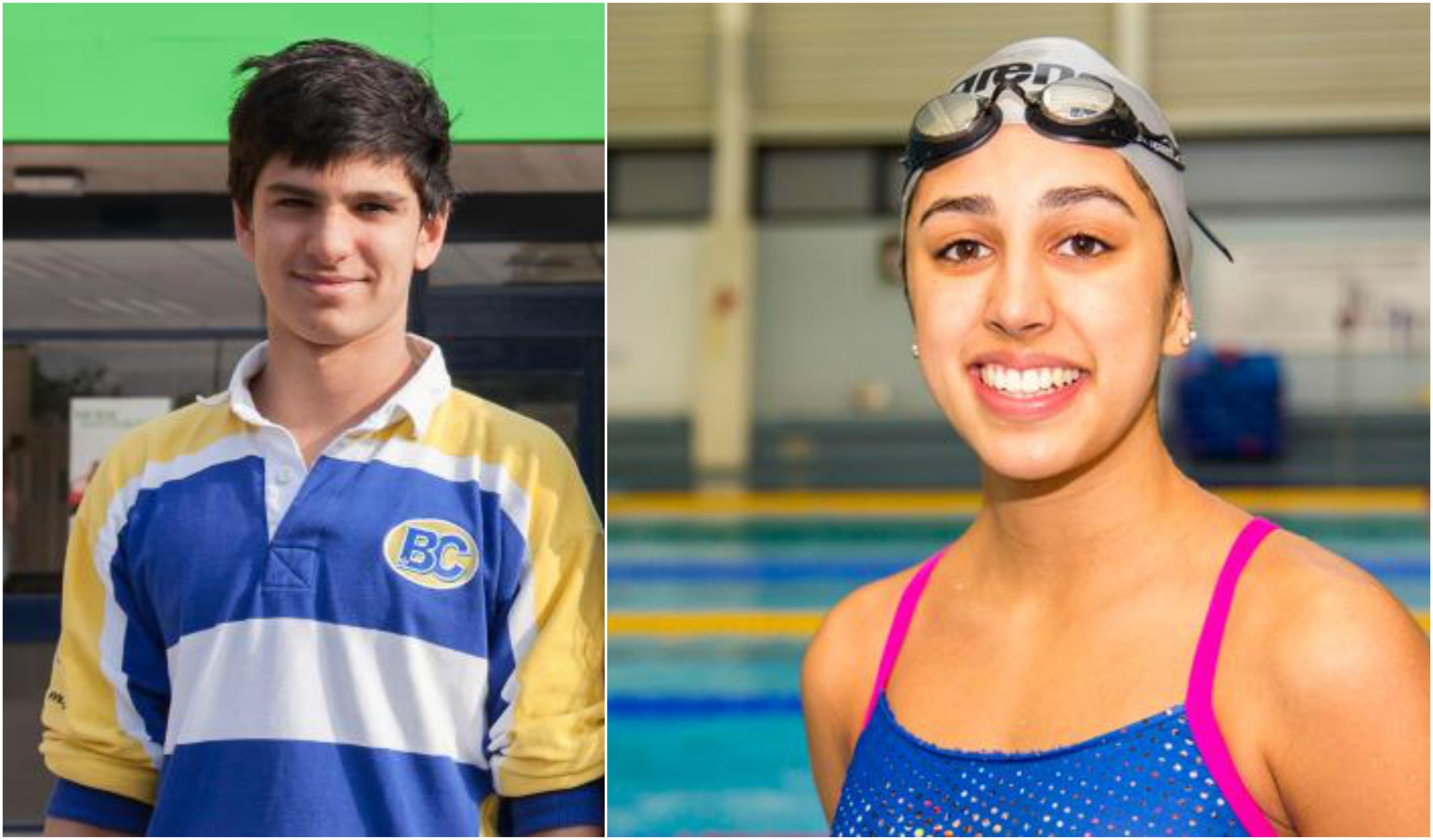 It really makes you wonder that the Pakistan Government has money to take the National Cricket Team on a tour of Old Trafford but when it comes to training athletes for national and international contests, funds are insufficient. Promoting just our cricket is like training just one muscle in the body; for you to be fit, you need to exercise and maintain all of them.

By not funding and training our athletes, we are letting a huge amount of talent go to waste. All our athletes need is one chance. Give them one opportunity and they will be able to seize everything they ever wanted in one moment and capture it. We urge the government to give them this chance so that they make not only their friends and family but their country proud!

If You Think Khaadi Has Been Ripping You Off, You Are Absolutely Wrong
This Baloch Muslim Supporting Israel Has No Idea What’s Really Going On
To Top