Finally, Pakistan Witnesses A Growth Of 21 Percent In the Cement Industry|parhlo.com 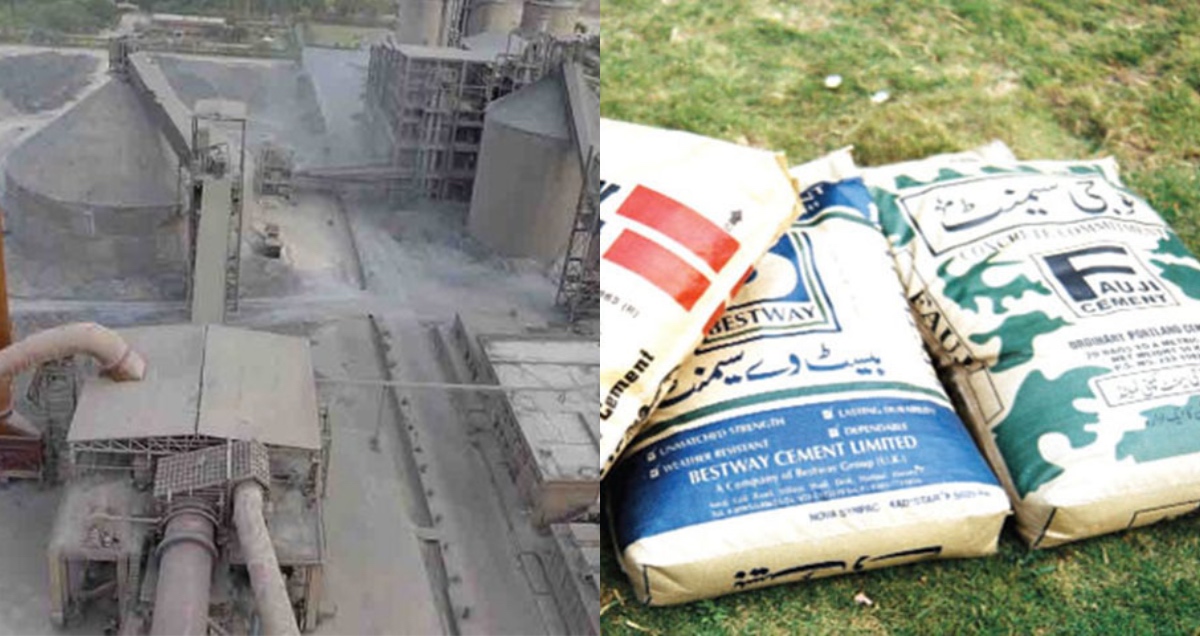 Ever since Prime Minister, Imran Khan took the oath, Pakistan is facing a decline in almost every sector.  The economy is dwindling and the government of Pakistan is trying tooth and nail to ameliorate it. However, recently, the cement industry in Pakistan saw growth in cement export by 21 percent.

The cement industry in Pakistan marked an increase of 21.9percent in gathering of foreign exchange earnings, 40.4percent in relation to quantity. Moreover, in terms of Pakistani rupee, the earnings from Pakistan cement exports stood at 49.7percent in the fiscal year 2018-2019. Pakistan’s Bureau of Statistics (PBS).

According to the official data of the government of Pakistan, Pakistan exported 6.4Mt of cement for US$271.72m in the fiscal year 2018-2019. In contrast, in the last fiscal year, Pakistan earned US$222.84m for exporting 4.56Mt cement and clinker. 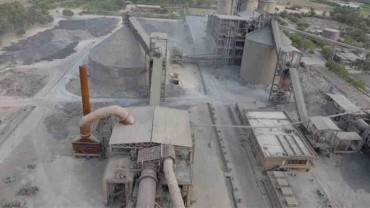 Although Pakistani cement exports raised, the All Pakistan Cement Distributors Association (APCDA)devising a plan of action. Following the PTI government’s new tax policy, the cement distributors are protesting since July 1. People related to cement plants are yet suffering unrest in Pakistan. 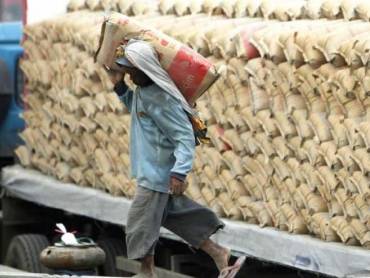 The IMF loan has wreaked havoc on the masses in Pakistan with the loans $6billions. The Pakistani government is forced to calculate taxes from the general public. In this grave scenario of inflation, heavy taxes, and IMF strict conditions, the improvement in cement export is indeed a very good omen for Pakistan.

US President Trump Takes A Jab At American Media By Praising Pakistani Reporters!
Mohammad Amir Just Surprised Pakistanis With His Amazing Mehndi Dance Moves Proving To Be Multi-Talented!
To Top