These CS:GO Players From Pakistan Are Making The Country Proud Globally! 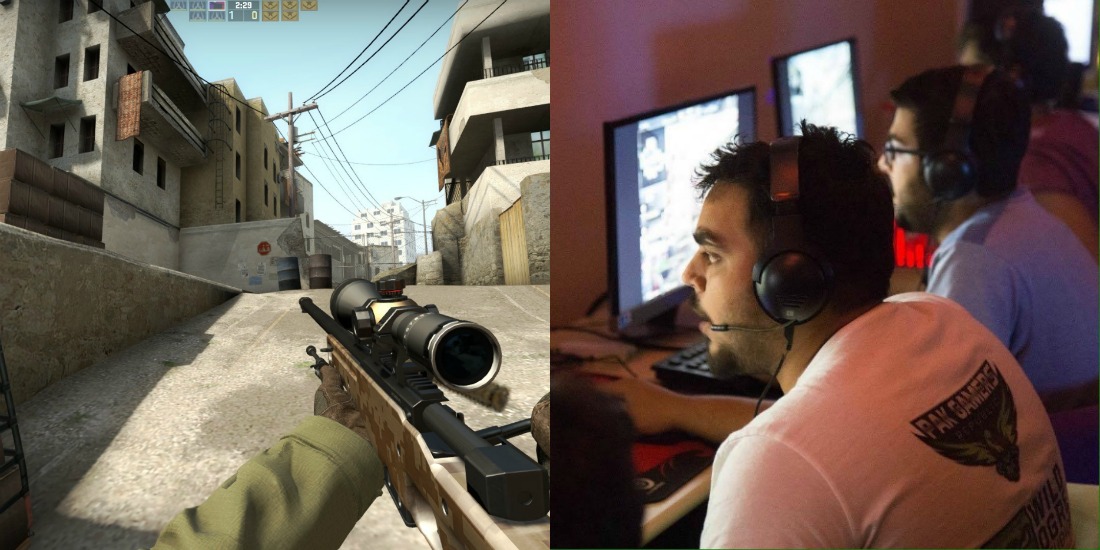 Pakistan is a country where video games have been given priority by children ever since the times of Atari and the earliest Nintendo. However, in the past decade, gaming has been taken up a notch as Electronic Sports has gripped its feet in the country. Games such as CS:GO, DotA 2, CS 1.6 and FIFA are now played nationwide.

Counterstrike GO, which means Global Offensive, is the latest version of the CS series which was started by Valve with CS 1.5. In today’s day, CS:GO is one of the most famous games in the world and in Pakistan as well.

Just as Pakistanis excel at everything else, same was the case with CS:GO. Some Pakistani players have been making their names more than others and we’ve compiled a list of the country’s top players, courtesy talkesport.com. 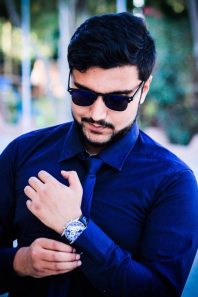 HARMZ, which is his CS nickname, is one of Pakistan’s most influential CS:GO players. Starting his CS back in 2016, HARMZ has found a permanent place in Pakistan’s CS:GO team and has experience in playing both online and on LAN. Having played for a few different teams, HARMZ plans on taking his CS:GO form further from here. There was a time when he was referred to as a hacker when he played online, such was his skill level. 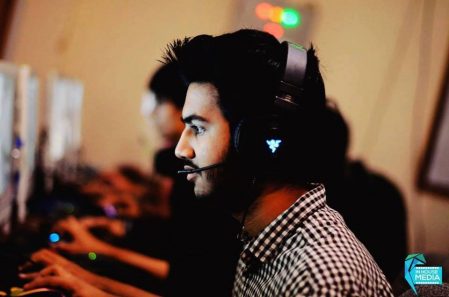 Anas started his CS:GO career in 2012, referred to as ‘traNz’ his in-game nickname, Anas is thought to be one of the best shooters in the South-East-Asian region. TraNz started his professional gaming career with Intex Gaming Revolution and is still part of the team 2 years later. 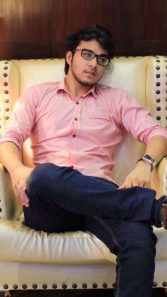 Babar was late to the CS:GO scene as he started the game in 2014. KRNEL is thought to be one of the best fraggers in the country. Having played for a couple of different teams, Babar is an essential part of whichever team he plays for. 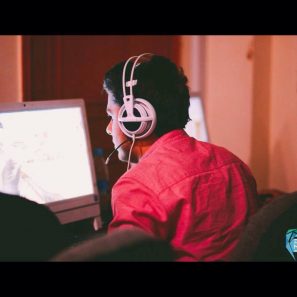 Abdul Haseeb was late to the CS:GO scene in Pakistan as he started playing in the starting of 2015. Still, a semi-professional and very young, HSB has played for both Intex and Team Superheroes. HSB is a versatile player who can awp and assault. 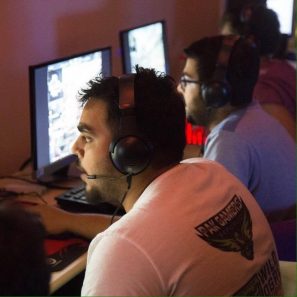 Naughtyyy, Roohan, started his CS:GO career in 2014, and is well experienced with Counter-strike 1.6. Being a part of Pakistan’s gaming community for a while now, Naughtyyy holds solid experience in whatever game he plays. He is thought to be one of the most competent players in the country. 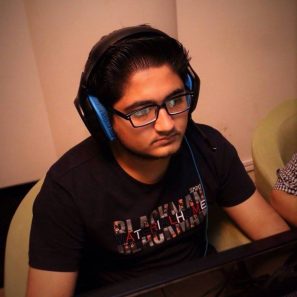 One of the veterans in Pakistan’s CS scene, Zeeky started playing back in 2008. Only 22 years old and already holding key experience, he is arguably the best team-leader in Pakistan. 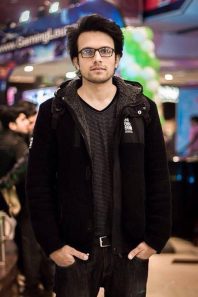 A veteran who started playing CS back in 2009 switched to CS:GO in 2014. Considered as one of the best AWPers in Pakistan, KLnT currently plays for G4G and pledges his future to the team.

However, without sponsorship and properly funded tournaments, the future of electronic sports in Pakistan looks bleak.

If you know more CS:Go players who are competent enough to be on that list, share with us!

Maya Ali Is About To Make Her Debut After Mahira Khan And We Are Totally Excited!
This Unique Textbook Developed By Shehzad Roy Is What Our Education System Needs To Endorse In Schools
To Top