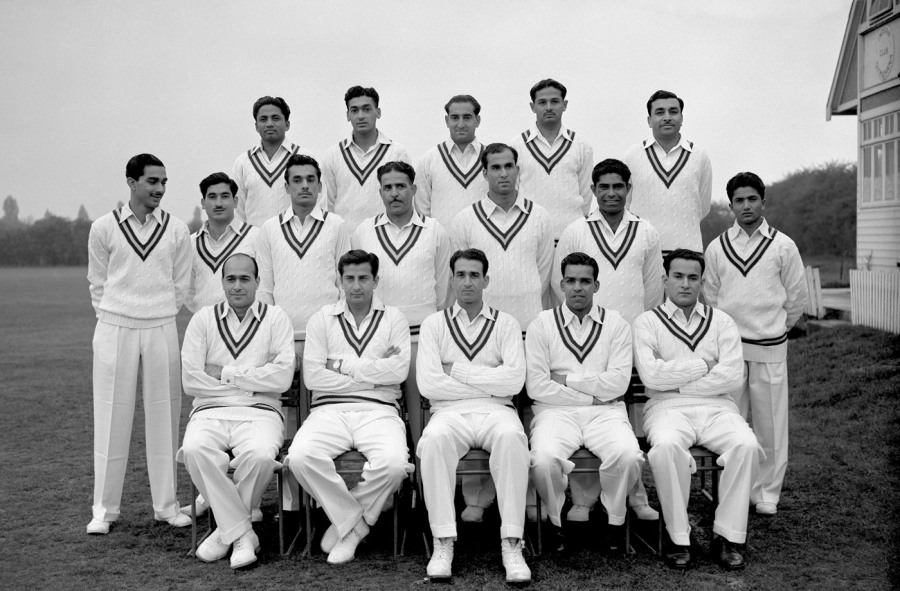 A historic day (and night!) in Dubai! Pak are batting first in the second-ever D/N Test. Follow it LIVE: https://t.co/L2uyN6ynrJ #PAKvsWI

64 years on today, Pakistan is playing Westindies in Dubai and making history. It’s a day/night test and a pink ball is being used. This is the first time it’s happening in Asia.

Pakistani captain Misbah ul Haq says that day/night tests will bring more crowds to the stadiums who avoid due to working hours. He further stated that he believes tests at these times are future of cricket and could become successful like the T20s.

Under the captaincy of Misbah, Pakistan has had the best win record in the last 6 decades.

This is also the 50th test for Azhar Ali and Debuts for Babar Azam and Muhammad Nawaz. Also, Younis Khan is resting due to dengue.

While the players try to adjust to the new ball and conditions, fans have different reactions to the bright pink ball.

It's the most visible ball ever, every ball isn't visible when at speed. Pink ball more than pleasant. https://t.co/0glka8Y7nc

Okay. This pink ball is actually pretty bad. Not a fan yet. Hope we can score 500+. #PakvWi

Parhlo wishes team Pakistan the Best in this historical game. Make us proud in the #400thTest Team Pakistan!