What an enchanting Tournament of Champions Trophy we are having! In last night’s clash, arch rivals India went one-on-one with Sri Lanka who beat them by 7 wickets – as it happened. Arguably the most tenacious side of South Asia came crashing down when they had to face the Sri Lankan opposition. India handed them a target of 321 runs in complete 50 overs, while Lanka managed to overcome the target with 7 wickets in hand. They went on to score 322 runs in just 48.4 overs and clinched the victory! The top order of Sri Lanka was absolutely surreal for them. The likes of Angelo Mathews, Gunathilaka, Perera and Mendis scored emphatic runs as they smoothly cruised towards victory having enough wickets in hand. 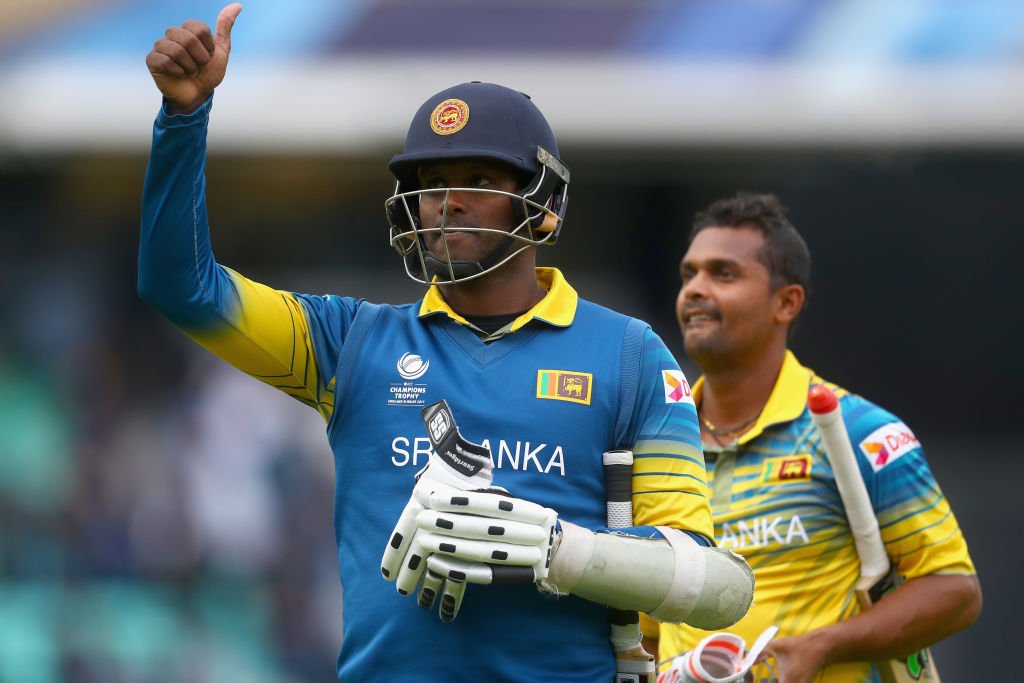 As for India, after defeating us, they seemed like a dreadful side that might just not be brought down easily. But Sri Lanka defied all odds, just showed why are they world class… Every Indian around the world was having a nightmare last night because Sri Lanka absolutely thrashed them. Even their star-man Virat Kohli couldn’t stand it as he bowled out on 0. Indians took a dig at Pakistan when we lost; it was our turn now and we absolutely made sure we don’t let any chance pass by.

So, here are our beloved Pakistanis reminding Indians to eat their own words…

Yes, after a flight to insane heights when they thought they were on top of the world… falling back must’ve hurt bad

Somebody put out the fire at our neighbor’s

Let there be an hour of silence

Finally, one Indian with the truth at least…

#INDvSL#IndiaVsSriLanka
Condition Of Indian Supporters (including me) right now pic.twitter.com/bGojEF7oDP

What do you guys want for dinner? Two ducks, please

You know what guys? We still have to play Sri Lanka, in fact, they are next. So, enjoy all you want to till them. But then, I’m putting all my faith in my team because they have all that it takes to come out victorious. As for India, Karma is a real b*tch. It comes after everyone, just watch your words.

Let’s stay humble, keep our heads up and remain diligent about taking victory in our next match against Sri Lanka. Best of luck to the team in Green!

Atif Aslam Goes Out in the Rain to Search for Halal Food in Switzerland!
Legendary Pakistani Cricketer Rashid Latif Gave a Shut Up Call to Virender Sehwag to Show Who the Baap Really is!
To Top