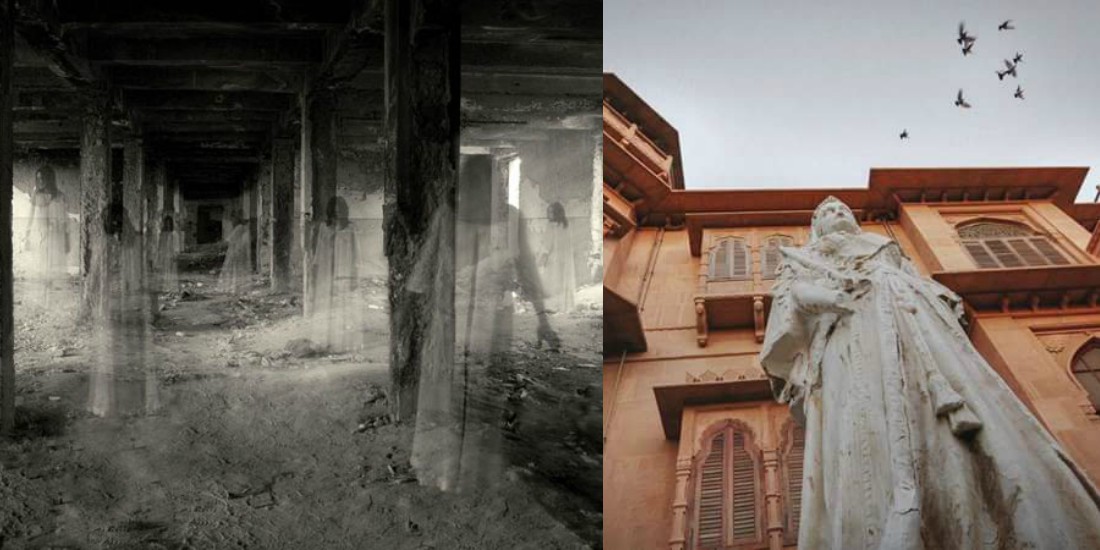 Many people in here would agree that at some point in their life they have seen some paranormal activity around them or rather have heard someone else experience it. Every place has a haunting story of its own, that leaves people in question that whether or not if it’s true. What part of the story is true or is it just infused illusion created by human mind!

Nobody can totally assure the presence of a non-human entity and prove it. But people still experience some very scariest situations where they can’t help but believe that there is someone around them may be reading these lines with them from behind. WATCH!

We asked people around to share their scariest paranormal experiences. IF you are brave enough to sleep alone at night, read the following comments at your own risk!

1. “At our Nani’s old house the volume of the TV increased to loud all of a sudden, that too when we were watching ‘Aahat'”

2. “My uncle was possessed. They wanted my uncle’s life but later demanded him to change his religion and they’ll leave him. But he’s dead now.”

3. “I’m habitual now, I was 9 when I first experienced their presence and could totally feel it. I’m 25 now.”

4. “Once at 4 in the morning, the bathroom was locked from inside and everyone was sleeping at home.”

5. “I recorded a video of my cousin’s wedding ceremony in my phone, later when I played the video for a few seconds, there was a blank audio with someone’s whispers.”

6. “I was 6 and Hafiz e Quran, so I used to wake up at 2 or 3 in the morning to recite Quran. I could feel people watching from behind when all my family was asleep.”

7. “We can’t see their face because of the frequency that tends to be different from which we live in if they show their face to us would die of the high frequency.”

8. “From my room’s window, we have a very close building that has been under construction for many years. I could sense someone watching me from there at night.”

9. “Call it screen fatigue or what, but last night I was working on my laptop and everyone was sleeping. I looked up from the screen to see someone standing front of me in a cloak.”

Have anything to add? Comment below the creepiest story that no one has ever heard. Tag a friend to shock them.

PSL Season 3 livestream crosses 8.2 million views in 15 matches
Somebody Has Put Up LUMS for Sale on OLX and We Are Worried Why Chars Is So Sasti
To Top