Pakistanis Will Now Be Able To Get Saudi Arabia's Visit Visa On Arrival!

Good news for all Pakistanis, as Saudi Arabia recently announced a visa-on-arrival facility for several countries. Though the policy came in with some conditions, still it seems like a positive step by the Saudi authorities.

Government officials told the press that people already holding visas of renowned countries such as; the US, UK, and Schengen will be able to get visa-on-arrival.

Visitors holding visas of these countries will immediately get their visas from any Saudi airport after paying a fee of SR440, which exchanges to 18,000 PKR.

Making it easier for people to visit Saudi Arabia, sure seems like an act to promote tourism and cultural integrities. Certainly, Saudi Arabia is primarily famous as a religious hub to Muslims all over the world.

Each year millions of Muslims visit Saudia for Umrah, however, this scheme also introduced the permission for Muslims to perform Umrah on their visit visa. 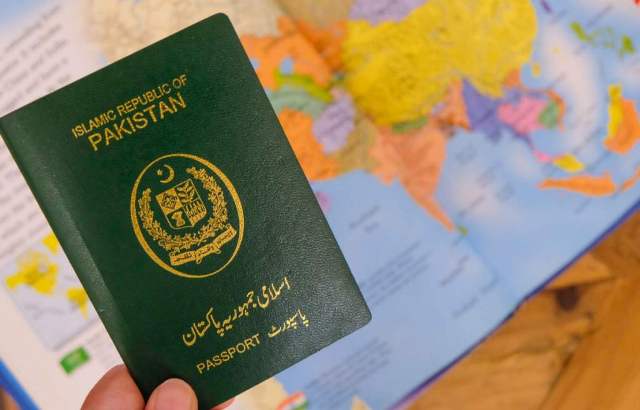 Furthermore, non-Muslims will not be allowed to visit Makkah or Madinah for religious practices. This sounds fair, or else the Muslim community will break into outrage as these two cities hold religious importance for Muslims.

Visitors will be allowed to stay for 90-days and visit their native countries multiple times during their stay in Saudia. Though, a precondition requires visitors who are traveling to Saudia for the first time to travel from Saudi airlines.

However, if you have visited Saudi Arabia before you are not compelled to visit in their airlines. You can travel from whatever airline you’re comfortable with without any mandatory restrictions. 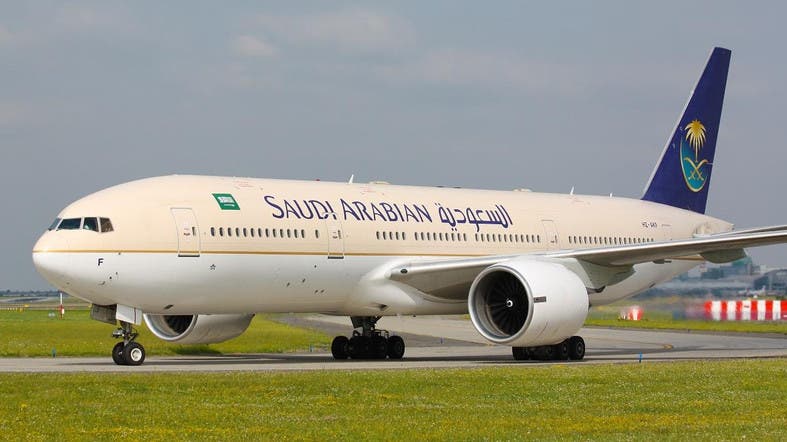 Last September, the country revised its visa policy and extended the usual visit visa to 90-days for several countries. However, sadly Pakistan couldn’t make the list nor India. The policies remained the same for other countries.

People are really complying with the online procedure since they have made things quite easy for the people. Electronic visa has made things easier as applicants will be receiving their visas on their doorsteps.

Saudi’s International ties with other countries!

Countries such as the USA, Canada, Belgium, Denmark, Finland and etc are also eligible for the reintroduced policy, however, they will need to have a valid passport that does not expire within 6 months, at least.

Meanwhile, as these unfolding events bring happiness to the people of Pakistan, Turkey’s pegasus airlines have also announced direct flights to Pakistan. 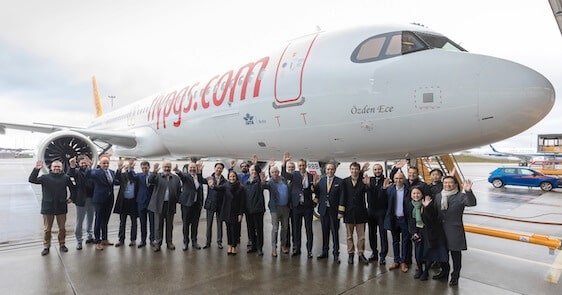 Well, we wish that we receive such love from our fellow Muslim countries and the Muslim community doesn’t seize to grow.

What do you think of the implementation? Let us know in the comments section below!