The outbreak of the deadly Coronavirus has targeted over 17,000 people, with over 250 confirmed deaths. This has resulted in flights from all around the world via China to have been suspended.

So far it has been revealed that four Pakistani students living in Wuhan have been targeted by this virus. Wuhan is the epicenter of the virus outbreak.

The World Health Organization (WHO) promoted to a global health emergency last week due to rising casualties from the virus outbreak. The origin of the Coronavirus

The virus itself gets its name due to its sheer resemblance with a crown when seen under a microscope.

During December 2019, certain cases were observed, of having ‘pneumonia of unknown cause’ linking it to Huanan Seafood market. The market has stalls selling bush meat, and of snakes, bats, pheasants, and spotted deer.

Therefore, the Chinese scientists were able to isolate a certain specific strain of genetic sequence later entitled as the Coronavirus.

Consequently, people living in China complained of facing severe acute respiratory problems and the common cold. Transmission of it resulted from close contact resulting from respiratory droplets generated by sneezing and coughing. As per the news, Thailand has found a breakthrough in tackling the Coronavirus.

In addition, significant news poured in, as the drug created by Thai doctors with the intention of curing, happened to exhibit a substantial amount of improvement in the patient’s condition within 48 hours as an initial result.

It was observed that the effect of the drug on a 70-year-old woman after a prolonged period of two days resulted in being cured to a much greater extent. 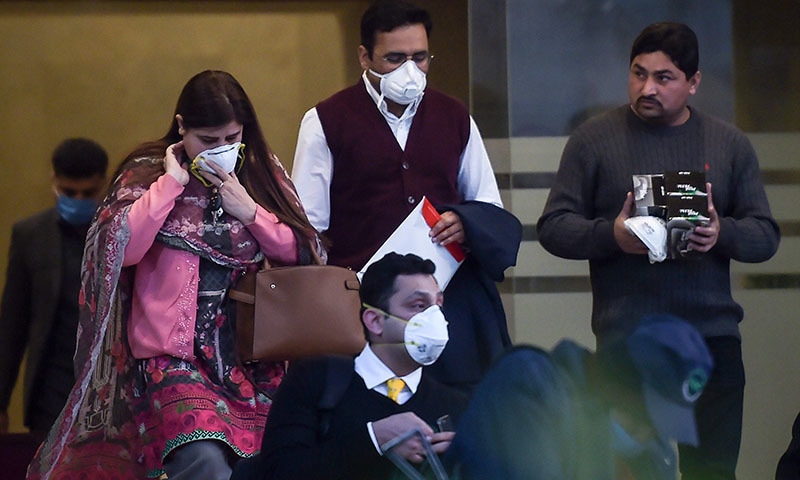 Pak-China flights restart: First flight to take off from Beijing to Pakistan at midnight

With over 30,000 Pakistanis residing in China, mostly students, 500 were residing in Wuhan. Due to the heavy outspread of the coronavirus flights from around the world to China were suspended greatly.  Travelers who intended to leave China were screened for the virus at airports, worldwide.

However, since no cases of coronavirus were diagnosed in Pakistan, Islamabad had its flight operations resumed at approximately 12.00 a.m. local time (1900 GMT), Sunday.

Moreover, the airlines responsible for the operation were: Pakistan International Airlines (PIA) and two Chinese airlines; Air China and China Southern Airlines have over 12 flights a week on the run.

The 69 passengers scheduled to return home to Pakistan, were those not marked by the WHO.

Their arrival was announced by Zafar Mirza who is Special Assistant to Prime Minister (SAPM) Imran Khan, along with Chinese Ambassador to Pakistan Yao Jing.

In order to prevent any possible future mishaps, the people coming from China to Pakistan were scheduled to go under quarantine and proper medication.