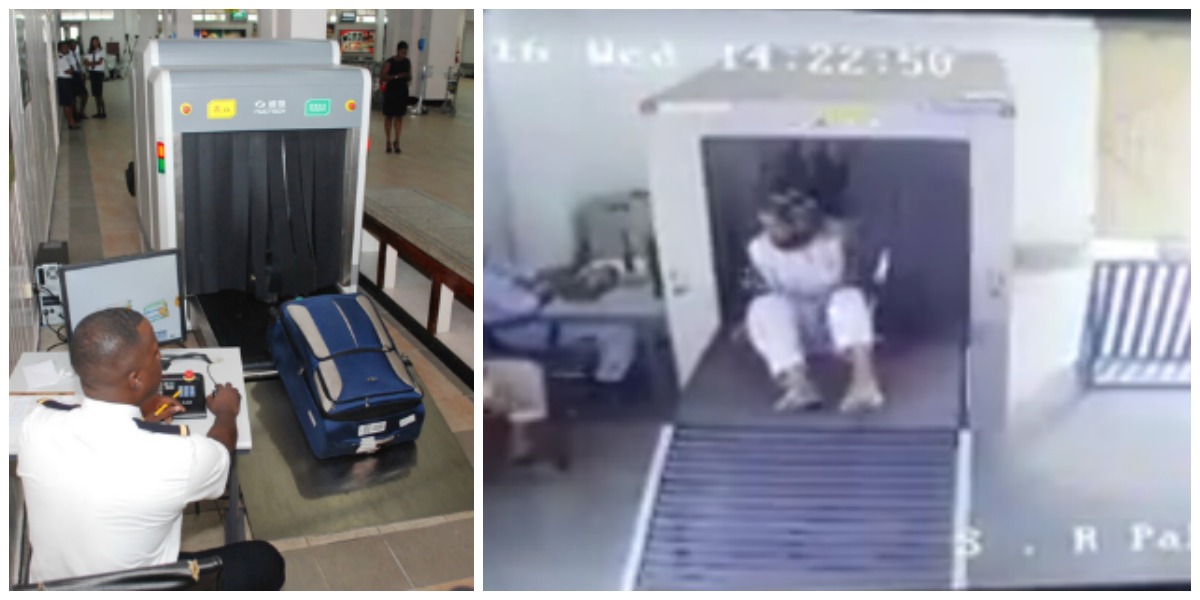 Technology – a blessing for many and an affliction for some – especially for those who come from uneducated backgrounds and have no idea how technology works.

A video yesterday went viral when a man, who probably found out about security checks for the first time, thought he needs to go through the x-ray machine himself as a security check precaution. As the educated people reading this would know that the x-ray machine shown in the video is used to scan your luggage and suitcases at an airport or any high-security place.

Of course, the guy had no idea on how the machines work and which machine he had to use. (Cannot see any proper guidance given to him)

Sure, when Shahrukh Khan plays a stupid man’s role in his movie, you find it adorable.

People are passing racist comments over the social media, saying the man must be a Pathan who could do something as “foolish” as this. However, an educated and not-a-racist-person would just say that the man is a security-check-virgin. He absolutely had NO idea how these machines work.

But yeah, all we can do is make fun of the people.

Women In Saudi Arabia Demand Freedom On Twitter!
[QUIZ] – Do you know to which countries these dishes belong?
To Top