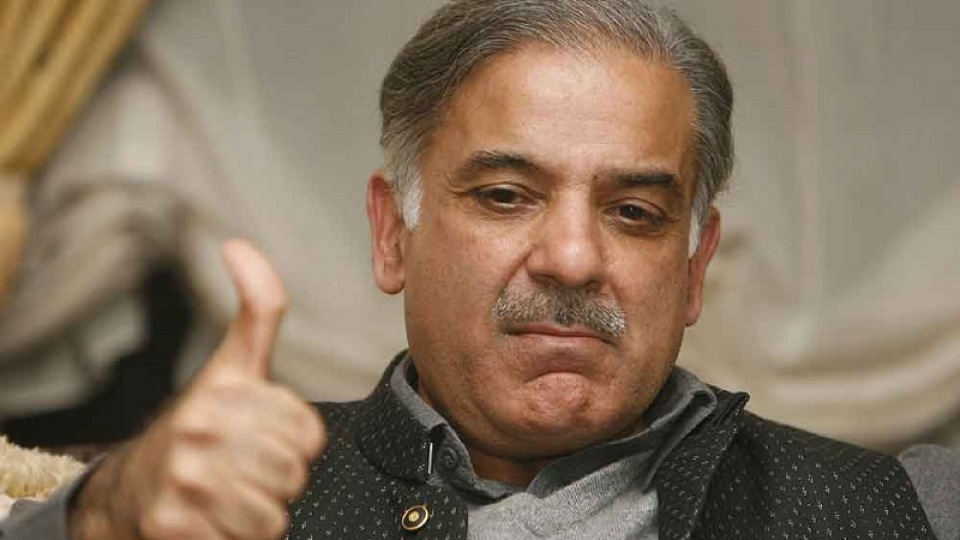 So in an absolute shocker, Shehbaz Sharif was arrested yesterday. While NAB was investigating him like the rest of the Sharif clan for quite some time, it was pretty visible how everyone thought he was safe from the cases that were opened against him.

However, The Opposite Happened And It Came Out as A Shocker for Everyone!

Shehbaz Sharif just got arrested by NAB. At least one of them is behind bars right now.!
Jumaa Mubarak Everybody.

PMLN workers gather in huge number outside session court ahead of Shehbaz Sharif's appearance. Leader of the opposition illegally detained ahead of by-polls yesterday in a baseless accusation. pic.twitter.com/o66WOL4svs

So Basically, This Could Be One of the Reasons

Shehbaz Sharif tried to burn down the files that held the records of Saaf Pani Company. He tried his best to turn the proofs of the scam to ashes but failed BECAUSE he forgot he cant hide anything from HIM.
Beshaq Allah ki lathi beawaz hai.

On the Other Hand, PMLN Workers and Supporters Feel It Is a Conspiracy Against N-League by the Opposition

Arrest of Leader of Opposition is a direct attack on democracy. This action proves that PTI govt is using NAB for political vendetta & suppression of opposition. Shehbaz Sharif earned respect not only at home but across the globe for his good governance. PMLN can’t be intimidated

The cases against Shehbaz Sharif were opened before the general elections 2018, which is why he was able to contest in them as well. Shehbaz Sharif was in the power of Lahore and Punjab for a lot of time. He entirely changed the infrastructure of the major parts of the province and safe to say, managed to secure a lot of power despite not winning these elections.

Which Leads to This Very Point

All the Seriousness Aside, Here’s What Pakistanis Tweeted When the Arrested of Shehbaz Sharif Was Going Viral

Something About the Fridays

So anyway, the fact is that if NAB is so consistent in nabbing corruption from its bud, there are a number of other politicians they need to hold accountable now. Let’s see how they perform their duty there.