Pakistanis Reacted To The Temporary Ban on Careem-Uber

Yesterday, all hell broke loose after the news came that the region’s favorite taxi services, Careem and Uber have been banned! First things first, the Punjab Government ordered the ban on both services in the province on grounds of illegal operation. So the question rises, how are Careem and Uber illegal?

Well, it is true that they are not doing business under commercial status. Their cars are not commercially registered. But then, looking into the detail of the order given by our government, the revelation tells that the government has branded the vehicles used in both these services as “unfit”.

How come a brand new car is unfit to accommodate passengers and travel but this bus can? 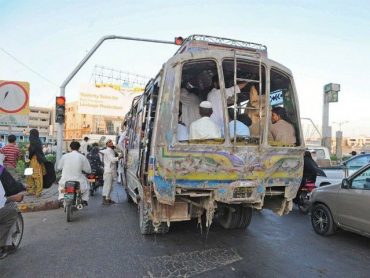 And, how is this acceptable? 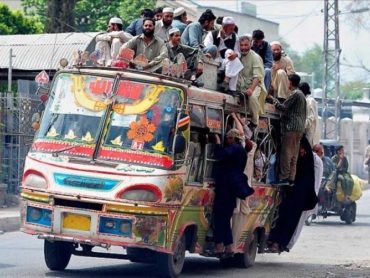 Oh, the meltdown on all of us after we read the news. Using non-commercial license plates illegally made sense, but why did the 2016 Corolla I rode in the morning yesterday was not fit enough to be cleared on roads? It’s indeed baffling and only our government is answerable because this thing is beyond rocket science!

Shortly after the news of the ban on Careem and Uber, protests by people loomed at large. The common man saw it a threat to their safety, comfort, feasibility and security in commuting around the city

Some people showed utmost anger and resentment to the order of the government, while other’s took the chance and produced some of the most ridiculously hilarious statements and jokes that we just cannot get enough of.

Here are our talented Pakistanis, making the best out of it:

I’m all for startups. I started a new freakin country guys! #Careem #uber

Now this is what we call the “Saein Solution” #Careem pic.twitter.com/KvtGZthN1e

Careem and Uber should change their names to “Careem Sharif” and “Uber Sharif” to survive in Punjab.#Careem

When you’re ready to go out with your homies but the government decides to ban Uber & Careem. pic.twitter.com/l9HV9ixRKS

People of Punjab headed to work after ban of Uber & Careem. pic.twitter.com/k94bW3pAki

I wonder how the Sharif boys would feel if there was a ban on Nihari and Payay?
Gormint, y u do thiz?#uber #careem

My relationship with Panama is like #Careem and #Uber. Order it, rent it, use it – without being the owner of it. – Princes Maryam Al–Thani

*BRB* I can’t contain it. I need some time to relieve the meltdown and laugh.

Well, following the massive upheaval against the government’s decision to ban these brilliant services, they have been given some time to make amendments to their business. Till then, let’s hope the services remain open. C-U soon 😉

Read Also: Punjab Government Just Banned Careem And Uber In Lahore And People Are Not Happy!