Every country has its own instant helplines that are responsible for assisting and rescuing citizens from disastrous situations. Apparently, Pakistan also follows a similar protocol but some insensitive and mindless residents show their uncivilized side. Reportedly, last year, about 95% of calls received by the Rescue 1122 team were fake, misleading and Pakistanis asking for biryani recipes.

While the Rescuers rare often seen risking their own lives to save others, many people think of it as an entertaining tool. Previously, a rescue swimmer from KP set an example after missing his sister’s ‘janaza’ to search for the drowned. However, instead of appreciating such humans, in 2019, Pakistanis were busy prank calling Rescue 1122 asking for biryani recipes and its shameful. 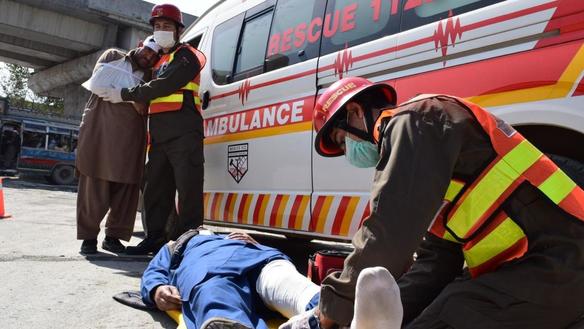 It is understandable that Pakistanis’ obsession with biryani is a never-ending dilemma but this time it got a bit out of line. According to official reports, the Punjab Emergency Service (PES) revealed a staggering number of false calls recently. Apparently, categorized as obnoxious, the department received about 94.2% of non-emergency calls were received in 2019.

The emergency service attended only 19 of the fake calls!

Disgustingly, as said by the department itself, the majority of calls received were either to chit-chat or tease the working personnel. Further, it was revealed that many people would even call and ask for food recipes, especially of Biryani. However, the PES mindfully tackled and attended 19 of such calls in the last year since the actual help-seeker would find the line busy.

Moreover, declaring their official call structure, the rescue department spilled some beans on the total incoming calls. The statement read the unit got about 21 million calls from which only 1.1 million were actually emergency calls. However, the rest were obnoxious and non-information seeking calls which were only passing time.

”Responding to fake calls consumed a lot of energy as well as resources!”

Further categorizing the calls received, obnoxious relates to abusing and misbehaving with the operator. Next are the fake calls in which the caller asked for help but rescuers did not find any emergency situation. Wrong calls mistakenly dialed and the irrelevant as in the caller asking for unrelated help, distorted calls and then information-seeking. 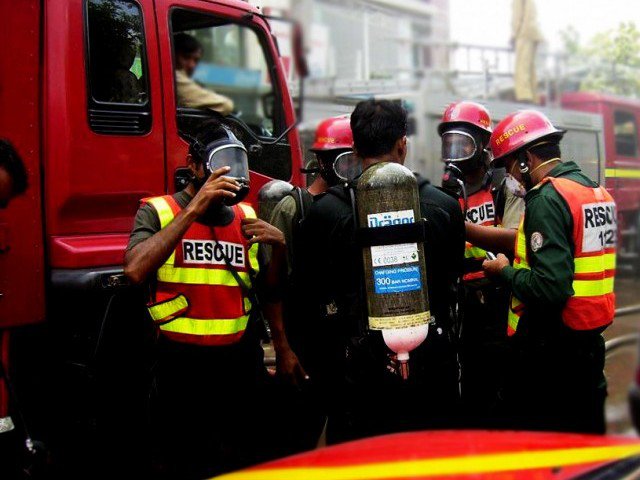 Check out: A Great Initiative By The Health Department Of KPK

Speaking on the matter, an official shared with The Express Tribune the art of identifying a fake caller. He stated, ”Responding to fake calls consumed a lot of energy as well as resources. Taking notice of the issue, the command of the emergency service directed the rescuers at the control room to identify the fake calls. It transpired that the fake callers have certain characteristics that could be spotted during the call”.

Mere Paas Tum Ho Ends With A Bang And The Internet Has Lost It!
Careem’s Unique Strategy To Promote Tourism In Pakistan!
To Top