Pakistanis Need To Realize Ramadan Is Not Just About "Faake Kaatna" 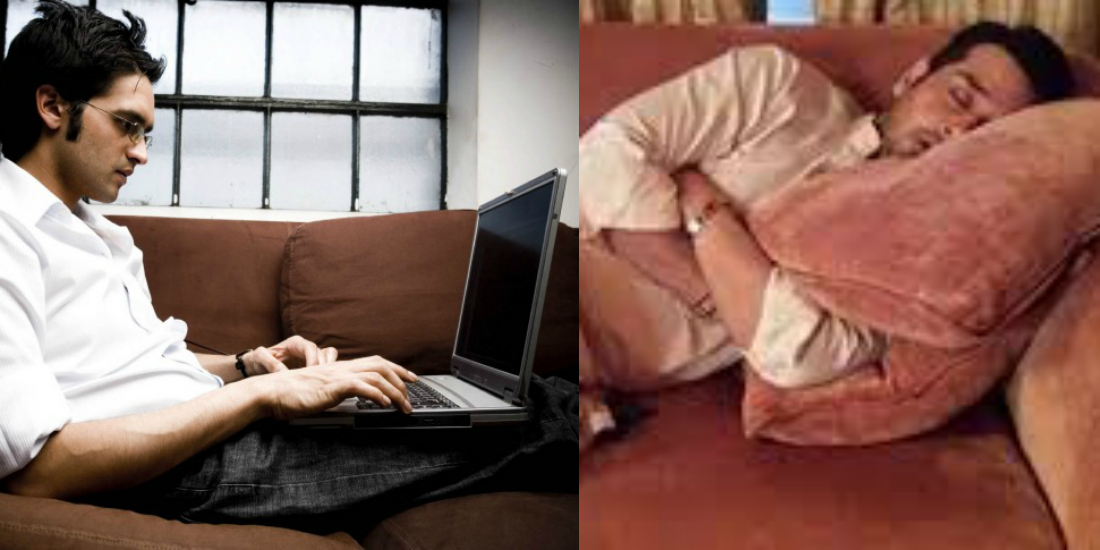 Ramadan Kareem, the holiest of months in the Islamic Calendar, is on our doorsteps once again. We, Pakistanis as Muslims of an Islamic Republic, are indeed blessed to pay homage to another month of holy festivities. Just like every Ramadan, the rational feels of control have merged into the air and the process of fasting begins.

Importance of Roza (Fasting, Soum) in a Muslim’s Life 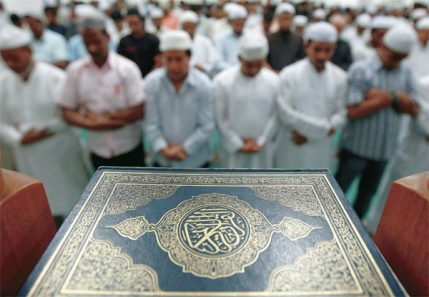 Roza, the process of combating one’s own wants and needs, abstaining from drinking, eating, seeing no evil, doing no evil and listening to no evil is of innate importance in a Muslim’s life.

“O you who have believed, decreed upon you is fasting as it was decreed upon those before you that you may become righteous.”  [Quran; 2:183]

The purpose of fasting in Islam is not to force the Momin into a hunger strike or put him through a process of physical training, but instead, the process carries much more weight. It is indeed the combined process of abstaining from all wrongdoings that form  Jihad-Bin-Nafs in Toto; which means, battling one’s own will, keeping a firm control over it.

The Prophet Muhammad (S.A.W) said: “Whoever does not give up forged speech and evil actions, Allah is not in need of his leaving his food and drink (i.e. Allah will not accept his fasting” –  [Al-Bukhari].

Fasting is a training to give up all worldly wants in order to secure the Hereafters, which for Muslims is Jannah. It is also important because it is directly linked to faith in Allah (SWT). It is one man’s submission to Allah, relying on servitude of His Holiness.

How some Pakistanis practice Ramadan Kareem

This is not a general opinion but a well researched and sought fact, that some Pakistanis, a considerable number of them literally think of Ramadan Kareem as a process of “Faake Kaatna” – which means halting the process of eating and drinking.

In recent years, Ramadan tends to fall in the Summers, a time when all academic institutions are closed and people are enjoying their vacations. The youth of Pakistan stays up all night up until Sehri, doing everything they would do normally, watch movies, TV shows, listen to music or any other form of entertainment same as on another day.

After Sehri, the majority does pray Fajr, and sleep after that. With the hot, blistering and oven-like days, the masses do not wake up for Zohar or Asr and tend to leave the bed just before the Azaan for Iftaari – this, I can speak for the majority of my family as well.

The importance of Namaz while fasting can be judged by Prophet Muhammad (S.A.W)’s saying in Al-Bukhari: “Whoever does not pray ‘Asr, his good deeds will be annulled.”

Without praying 5 times a day while fasting, the complete process perpetually goes to waste – succumbing to the mere term of “Faaka kaatna”. Such Pakistanis need to realize Ramadan is not just about pakoray, samosay and night matches, neither is it all about Aamir Liaquat and Fahad Mustafa’s trophy shows where gifts are distributed.

Rage and Anger; enemies of Pakistanis in Ramadan

As the weather goes up a few notches in the Holy month, so do the tempers. The frustration of not eating or drinking all day takes up to almost everybody; producing rage, anger and a sense of “chirchirapan”.

An example of such frustrated acts can be seen on the roads of Pakistan, where a slight overtake or an uncalled honk of the horn can lead to the most major of Road Rage episodes with the involved parties abusing each other’s entire families or locking in on physical fights. This, Islam does not teach us and definitely doesn’t want from us while fasting.

According to the data released by the Road Traffic Injury Research and Prevention Centre (RTIRPC) in 2014, 76 people were killed and 3000+ were injured in Ramadan due to Road Rage.

“The number of victims is likely to increase as it is yet to include the Chand Raat and Eid data. Ramazan over the years has been found to be the most vulnerable month in terms of road traffic injuries,” said Kamran Karamat at the RTIRPC.

This Ramadan, let’s promise to change for the better 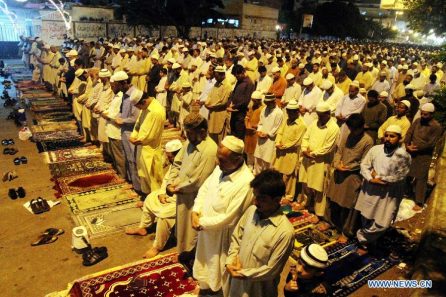 It is time to accept facts; we are all sinner, who will probably sin again. However, what we can do is realize that if we’re going to fast, we might as well make the most of it. Not just control our mouths for eating and drinking, but abstain from all wrongdoings altogether. Instead of sleeping the whole day, let’s try to wake up properly for prayers and not miss out on any. Instead of indulging with our social circles post iftaar, let’s try going for Tarawihs.

Let’s remember we are not fasting for others or Allah (SWT), we are fasting for ourselves. This Ramadan, let’s try to be better Muslims.