The drastic changes in the world climate and the releasing effects are majorly harming the planet’s natural developing pattern. Among other countries facing harm because of the changing atmosphere, Pakistan stands at first. Northern Pakistan and other adjacent areas in Punjab were once again jolted by a massive earthquake. 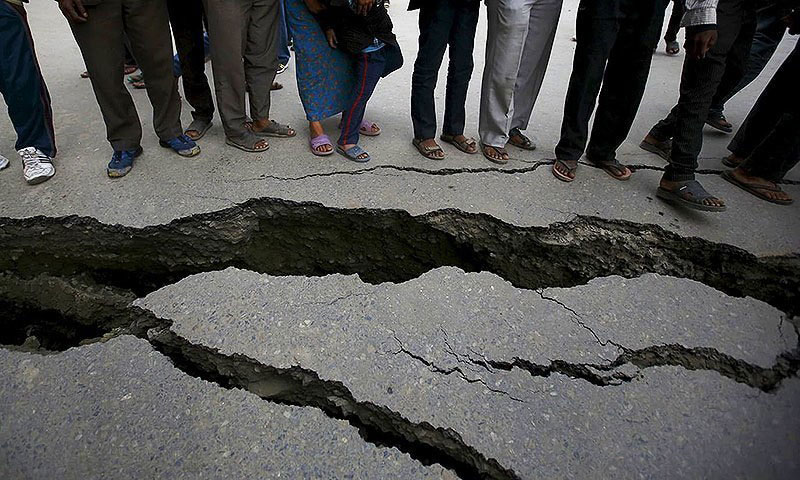 Later, the concerned authorities further investigated the incident to identify the cause behind. Sources say that the natural disaster at first occurred around the Afghanistan and Tajikistan regions and then entered Pakistan. As per the Richter scale reading, the massive 5.5 magnitude earthquake can easily turn a town to dust.

Apparently, loss of any human life by the sudden tremor was not reported, but the areas incurred physical damages. According to media reports, Chitral, Swat, and Dir Bala along with several other surrounding areas felt the earthquake. Simultaneously, the seismic activity affected Islamabad and adjacent areas. Moreover, Malakand and Mansehra towns also felt slight shocks of the intensified quake. 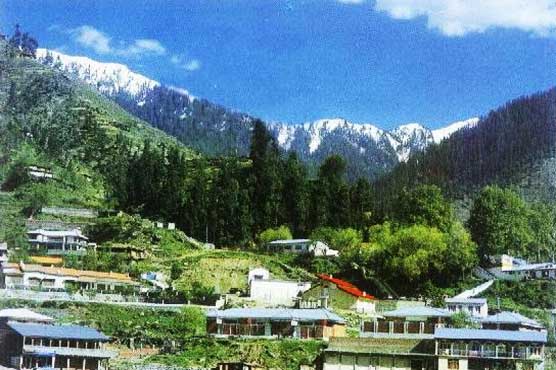 While the country is already in an economic turmoil, such unfortunate disasters create more hurdles in the way of progression. Taking the climatic changes in the notice, not only the northern areas but the Punjab province is also severely affected. Currently, the provincial capital Lahore is facing dangerous smog originated from India’s Punjab side.

Pakistanis in chaos after the tragic news broke in!

Moreover, on Tuesday, Lahore was in a state of ’emergency’ after the Air Quality Index (AQI) read 470. Because of the toxic air, these days, Lahoris are forced to wear masks and adhere to the safety precautions to stay healthy. However, after the #LahoreSmog, today #Earthquake is trending high on Twitter and the worry of Pakistanis is evident.

“May Allah protect us all”!

#earthquake in Islamabad. May Allah protect us all pic.twitter.com/PglTzfHtrk

This user quoted a Quranic Ayah regarding the earthquake!

WHEN THE EARTH IS SHAKEN
WITH ITS EARTHQUAKE (AL QURAN)#earthquake of magnitude 5.4 and 200KM in depth jolted different cities of Pakistan May Allah Forgive our sins stay safe Pakistan pic.twitter.com/8pj8FKpsGE

May Allah protect us from all natural disasters, including #earthquake. Ameen. pic.twitter.com/2JTfDgDTnY

These tragic incidents should be enough to wake the authorities up!

24 sep Earthquake in Kashmir
30 oct Cyclone in Arabian sea
1 Nov fire on a train in Rahim Y Khan
7 Nov suffocating smog in Lahore
11 Nov locust attack in Karachi
14 Nov Earthquake in Islamabad#earthquake
If we dont wake up now, when will we? #kashmir is still waiting for us pic.twitter.com/9q0nREYmcj

Furthermore, according to media reports, the same seismic activity was recorded in several western states earlier this week. On Tuesday, a magnitude 2.7 earthquake had jolted parts of the United States and Canada. Well, it seems like the climate changes are not just creating panic in Pakistan but other countries as well.

Did your city feel the earthquake? Tell us in the comments section below!