Pakistanis Have Finally Discovered The Creature In Shershah Market And Taubah! Its Horrifying!

Heard about some strange creature roaming in a Karachi market recently? If yes, thought of meeting it as your life is already meaningless? Talking about the people residing in the metropolis, they are really unique when it comes to making choices. As the news of the weird creature broke out, the public of Karachi took it as a funny thing and started investigating to get to the bottom of the matter.

Well, its not something new for Karachi folks as they are the same ones who had reached the Clifton Beach just to welcome a hurricane. Yes, you read that right. This time its that creature who was ruling the streets of Shershah Scrap Market in Karachi. The intelligent awaam has finally discovered what that ‘kaali makhlooq’ was and it looks really horrible. 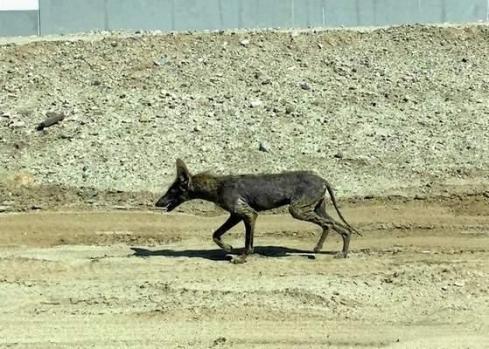 According to some intelligent Karachites, its an animal named “Chupacabra“ is believed to be normally found in America. ‘Goat sucker’ is the literal translation for the word Chupacabra. The four-legged, hairy creature is also known as the ‘vampire beast’ as it lives on the blood of livestock and mostly on goats. It is also said that the goats which were found dead the next morning were because the animal sucked their blood.

For a back tap if you’ve missed the actual scene, two days back a news came in from Karachi’s Shershah Scrap Market and everyone was scared. According to the shopkeepers, a tall, black, unusual creature was seen in the market which could jump really odd and was extremely ugly. Out of fear, the shopkeepers were forced to leave everything and save their lives. When the shopkeepers came back to shut their shops, more than a dozen goats were found dead covered in blood. 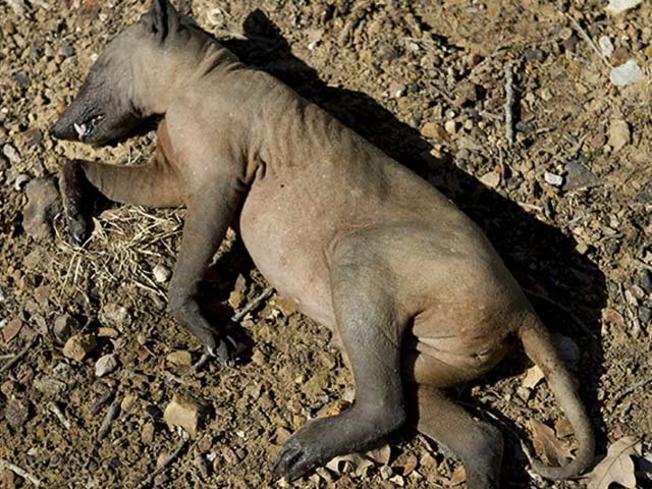 It is still not confirmed what the creature was actually, or is it still in the city or not but the chaos it created this week was hilarious. The story was taken as a joke by the Karachi awaam and people were ready to storm Shershah Market. Currently, everyone’s just hoping that the Chupacabra has returned back home.

Want to explore Shershah Market? Join hands in the comments section below!