Another day, another disturbing case regarding a minor emerged from Pakistan’s Khyber Pakhtunkhwa (KP) province. It is quite unfortunate to see the prevailing paedophiliac minds pulling off heinous crimes with such ease and no fear. In another heart-rending encounter, currently, the internet is filled with posts demanding #JusticeForHooznoor after the 7-year-old was mercilessly abused and then killed.

#JusticeForHooznoor trends online after the 7-year-old was raped and murdered!

The case has now turned national as the citizens are showing anger and want the culprit to be hanged publicly to end such sick activities. Last year, a similar case of a blind girl Sonia who was raped by her relative in Sindh created chaos online. Unfortunately, now, a little girl from Khyber Pakhtunkhwa (KP) was raped and then killed leading to #JusticeForHooznoor trending on Twitter. 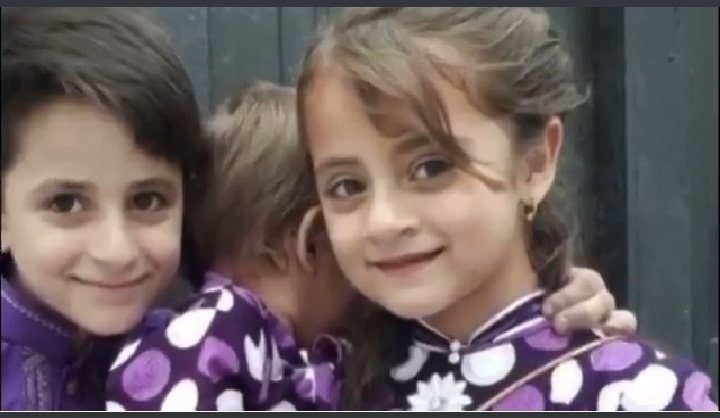 Certainly, the pictures and statements of the angel’s parents circulating has everyone in sorrow and sheer rage. According to local media reports, a 7-year-old minor named Hooznoor was viciously raped and murdered by two men in the KP region. Moreover, the ruthless psychos then threw the physically abused Hooznoor in a nearby water tank to destroy the evidence.

Twitteratis react to the inhumane incident with anger!

Particularly, the little girl was returning from her madrassa when she got caught by the two inhumane individuals. Eventually, on Sunday, the local law enforcers arrested the culprits from Ziarat in charges of mishandling and killing a minor. After capturing the culprits, the police then registered a First Information Report (FIR) and are currently in their custody. 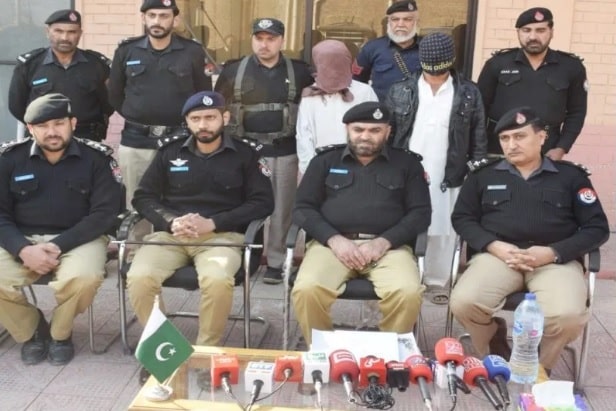 Apparently, the arrests made don’t justify the prior humiliations incurred by the minors of the country. As of now, Pakistanis are lashing out at the government as its high time such odious incidents need to stop. Simultaneously, the hashtag #JusticeForHooznoor is the recent top trend on Twitter in Pakistan.

This is extremely heart-wrenching!

Did not have the courage to tweet the news, the day another kid was assaulted & killed. It just breaks your soul, entire existence to see sexual abuse,murder of innocent kids repeatedly.When will our govt take some harshest step of punishing rapists in public?#JusticeForHooznoor pic.twitter.com/OxUr4v58sJ

First Zainab and now Hooznoor. How many more children will have to die in order to prevail justice?

Where are we even headed?

Does she deserve to be raped?how many more stories v R waiting for? Absolutely insane, even law of jungle is much more better.Pakhtunkhwa ki bachi ha punjab ki hoti to vavela hota. @ImranKhanPTI@HamidMirPAK@GovtofKPK@pid_gov#Huznoor#Pakistan#PMImranKhan#JusticeForHooznoor pic.twitter.com/EkRKGYiilT

”State has miserably failed in providing protection to minor kids!”

State has miserably failed in  providing protection to minor kids where r all those who quote again and Jan Allah kho diney hai ? Aren't the rulers responsible  for their protection #JusticeForHooznoor#hangtherapistspublicaly#anotherangel pic.twitter.com/r9rqshisJV

Hooznoor’s father demanding justice from Prime Minister Imran Khan with tears in his eyes. Where does our society even stand?

She was 7years old,a man asked her to go with her in bribe of giving her chamak(glitter) & ended up raping & killing her
Here’s her helpless father appealing for justice😢 @ImranKhanPTI @nailainayat@LateefJohar @AWGoraya @AskSheikhAadil @AQUIBMIR7 @Akib_Wani1#JusticeForHooznoor pic.twitter.com/hS54aD4vDL

Undoubtedly, the whole of the Pakistani nation is currently in deep sorrow as the concerned posts show. Regarding the incident, Hooznoor’s father-like-uncle told the police that they saw the culprits while looking for their daughter. Particularly, the family found the disgusting men choking Hooznoor near a water tank with simultaneous trials of tossing the body in the water.

Upon being seen, the culprits hurriedly threw Hooznoor in the tank and made a run for themselves. Later, the abused body of the minor was found by the rescue teams working with the police from the water tank. Apparently, the previous Zainab case was believed to be a wake up call fro the concerned authorities but the recent Hooznoor case tells a different story.