Pakistanis Celebrated Holi And It Sends Such A Colorful Message

Holi – the festival of colors, the festival of love. Just two the days ago, Hindus all over the world celebrated their energetic and colorful festival in full swing. Pakistan, being home to minorities practicing different religions also caters members of the Hindu discipline.

Just yesterday our Prime Minister Nawaz Sharif made a visit to Karachi and marked his presence to embark the occasion of Holi.

My bond gets stronger and stronger every time I come here, Happy Holi says PM Nawaz Sharif at a Holi event in Karachi pic.twitter.com/qyXyyYAm8C

PM shared words of wisdom while talking about the rights of minorities and shared his opinions regarding Holi as well.

Hindu leader tells Nawaz Sharif: “You are the first PM in the history of Pakistan who celebrated Diwali & Holi both with us. We thank you.”

Having said so, our PM wasn’t the only one who had it in his heart to celebrate this colorful festival – Pakistani entertainers were also seen blending in the vivid colors and spirits of the Holi tradition. 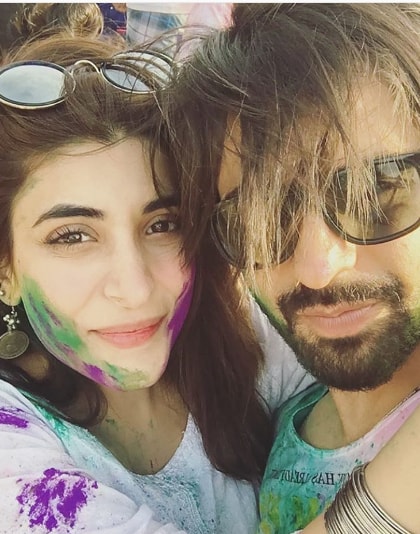 The Holi gathering was organized by famous Pakistani-Hindu designer Deepak Perwani and a lot of Pakistanis joined him in this celebration. 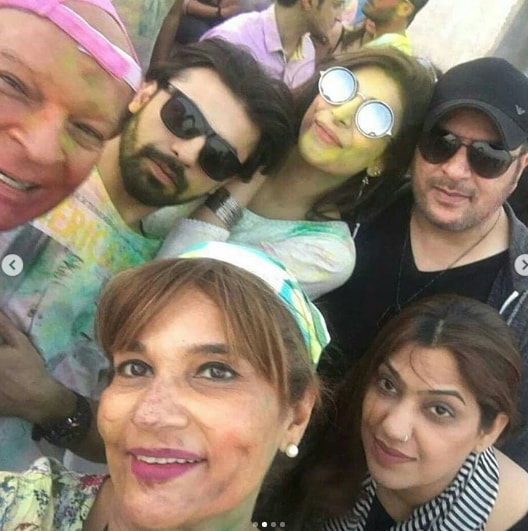 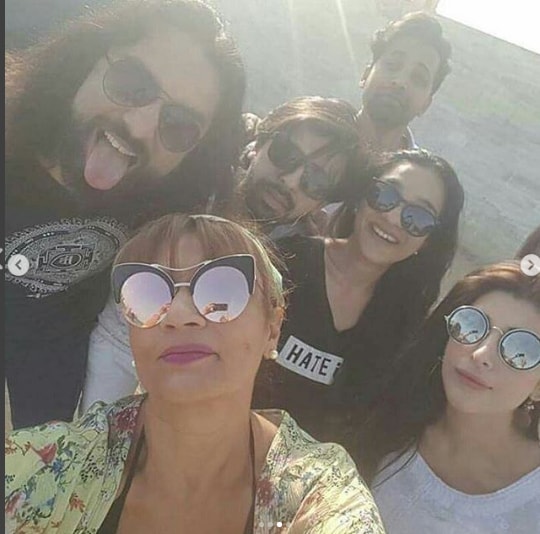 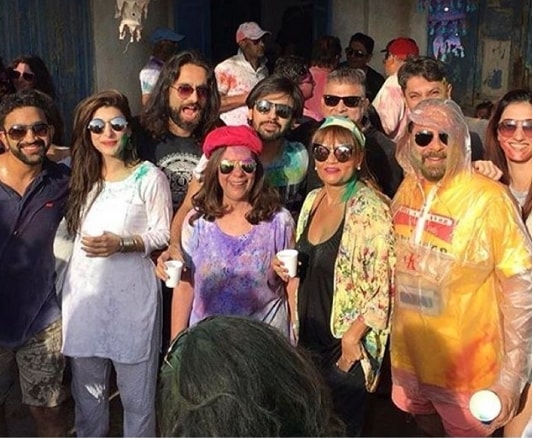 As PM Nawaz Sharif said, “Pakistan was not made so one religion can dominate over others. Religion does not force anyone to do anything, let alone forcing anyone to adopt a certain religion. Forced conversions are considered a criminal practice according to our religious teachings.”

Under the flag of Pakistan, the minorities deserve their right to celebrate their festivities in full swing. It was lovely seeing how Pakistanis gathered and celebrated this joyful occasion with their fellow citizens.

Here Is A Little Breakdown Of Affordable Makeup Products For College Going Girls
An Islamabad School Is Giving Islamic Teachings To Transgenders And It’s Beautiful!
To Top