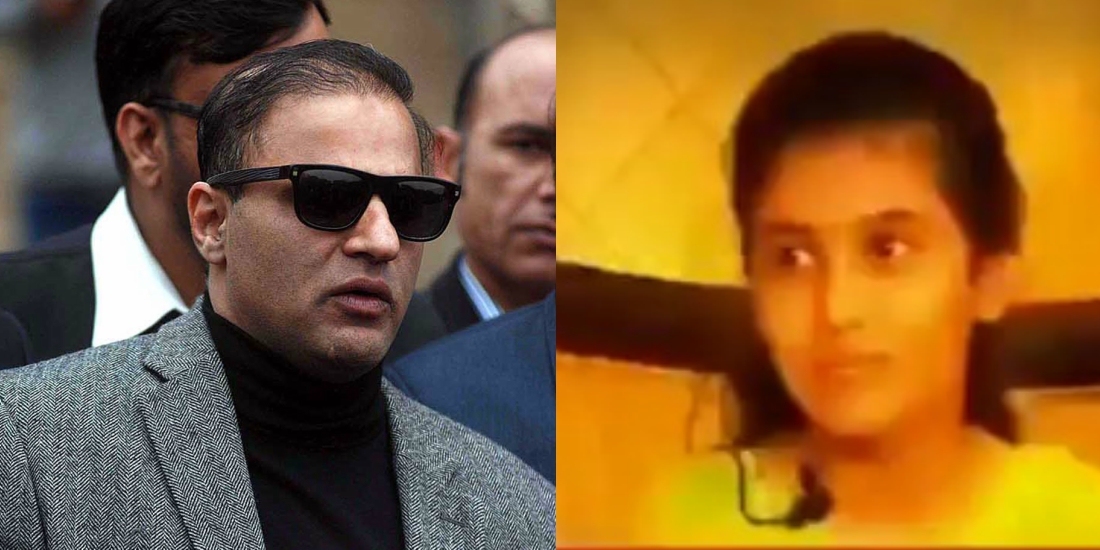 Abid Sher Ali has been getting all sorts of headlines in the recent days for all the wrong reasons.

In a jalsa, Abid Sher made disrespectful and disgusting remarks on his fellow parliamentarian Shireen Mazari.

Here’s the video of what he said:

His Remarks Creates an Outrageous Reaction on Social Media

Disgusted by & strongly condemn the filthy language used by Rana Sanaullah & Abid Sher Ali against our PTI women. In the past 30 yrs these people have always disrespected women which is against our religion & culture. I want to thank our women for coming out in such huge numbers!

Will boycott interviewing Abid Sher Ali, Rana Sanaullah and all such misogynist creeps if they don’t publicly apologise. Enough is enough.
All female anchors/journos should boycott them. #RespectWomen

Here’s What Zainab Abbas Had To Say

Only in this country can you have a politician allowed to get away with such an obnoxious statement,if we don’t condemn it and raise our voices we will have more of Abid Sher Ali’s..

And The Public Reacted As Well

Pls correct me if I am wrong, Not a single woman of #PMLN condemned #RanaSanaullah or #AbidSherAli abusive language they used for women. #RespectWomen

PMLN acknowledes and encourages the role of women in national politics. Any statement demeaning them is highly irresponsible. We have to maintain decency and element of respect in political discourse. I apologise for anti-women remarks made by some party leaders.

What u mean by apology??
U are chairman u should atleast issue show-cause notice to them?? Or is it beyond your limits..?
They insulted publicly they should apologise publicly that’s all

The internet never forgets anything and the resurfacing of the video of Abid Sher Ali’s daughter just made everything clear for the Pakistanis.

In An Interview With Ek Din Geo K Sath, Here’s What Abid Ali Sher’s Daughter Said About her Father:

The host asked the daughter about the best habit of her father Abid Sher Ali and she replies, “koi nahi.” Don’t believe us? See for yourself!

She Was Asked Again and Her Answer Was the Same

And This Had Everyone Shocked and Laughing At the Same Time

When even your own daughter cannot think of any nice thing about you! pic.twitter.com/A3eUEKMp1I

Wht a slap by daughter @AbidSherAli ???

here's the proof of abid sher's misogyny, let me drag his daughter into this!!
there are many other ways to seek validation and stay relevant on social media, i really want someone to post a video of you laughing on misogynist remarks while interviewing misogynist jerk!! https://t.co/GaWbYRmt8G

Well, hope this serves Abid Sher Ali as a lesson to be nice to females, especially how there’s something of her daughter feels as well.

The party official still hasn’t issued an apology for the cheap remarks he made on Shireen Mazari.