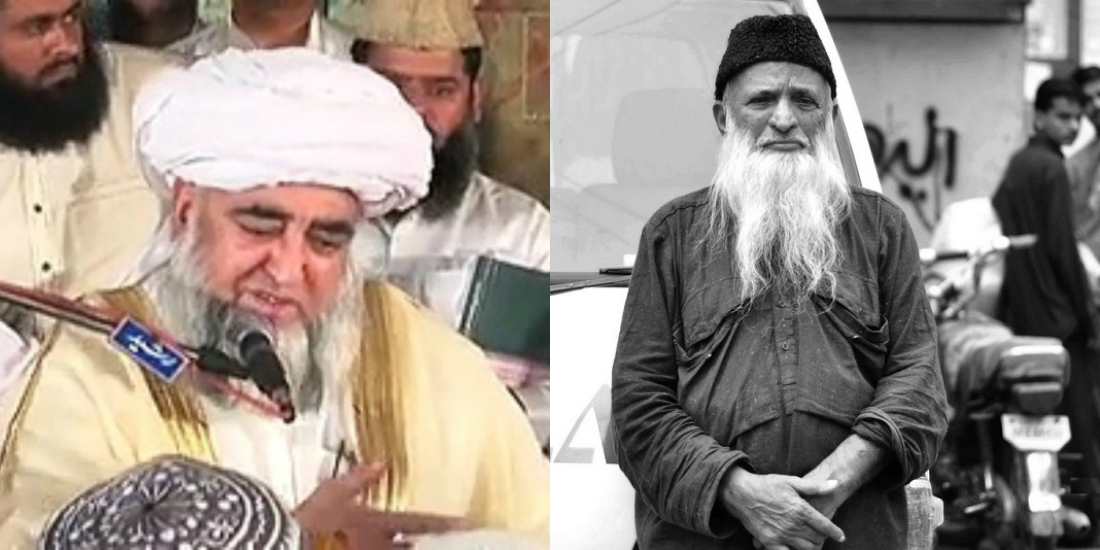 Arguably the biggest philanthropist of the 21st century, a self-made man, and voice and hope of millions of Pakistanis, Abdul Sattar Edhi left the world at 92 years of age. The man who alone raised the empire of Edhi Foundation, one of the world’s largest non-governmental organizations, left millions crying, especially the poor people of Pakistan. 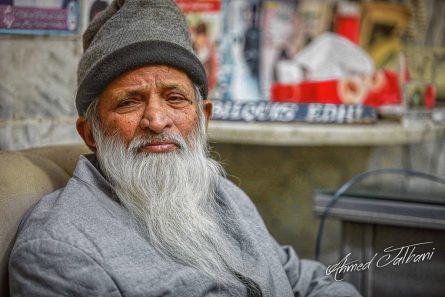 Undoubtedly, no other person in Pakistan has ever earned more respect and love from the common man. However, even in the whitest of herds, black sheep are always present. Ever since Edhi Saab’s demise, many have tried to criticize his service for humanity along with his personal beliefs, although this hasn’t happened for the first time in history. 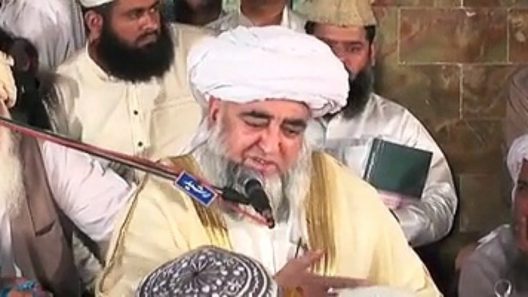 In a video which recently surfaced on the internet, a Pakistani mufti criticized Abdul Sattar Edhi very harshly and compared him with themselves, the preachers. According to the Mufti, Edhi’s humanitarian charity work was nothing compared to their religious services. He said that Edhi was working a ‘bastard (harami) producing‘ charity house where women would do wrong and leave the unwanted children at his door steps.

He proclaimed that Edhi was raising ‘haramis’. Still, the people of Pakistan were donating to his organization instead of the Madrassas. Using harsh language for one of the simplest people who ever breathed in this country, the Mufti’s tone stank of bitterness towards Edhi Saab. 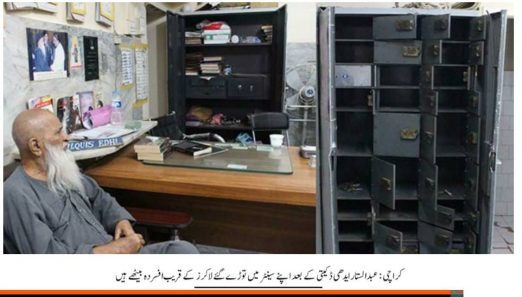 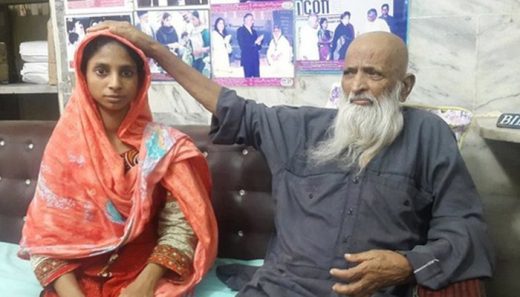 In the past, many people have criticized Edhi for not being  religious enough. Even though Abdul Sattar Edhi had claimed that he believed in the religion of humanity, some people have tried to make the most out of his lack of religious work.

“They call him an infidel saying that he does not say his prayers,” said his wife Bilquis Edhi to the Guardian. She, with her children, helps run the foundation. “What we are doing should be done by the government and should be appreciated but instead, we are blamed.”

According to Edhi, there were many Mullahs in the country who were jealous of his fundraising abilities. They couldn’t generate such large sums in the name of Jihad like Edhi did in the name of humanity.  There were also claims that Edhi was being harassed by the MQM after every Eid-Al-Azha when people donated skins of their sacrificed animals to the foundation instead of the political party.

“There is more hostility towards us from the religious and political groups,” Bilquis Edhi had complained. “Our strong cupboards used to be full – nobody would steal from us.”

As for all his haters, there was only one thing Abdul Sattar Edhi had to say when he was alive:
“I will not go to paradise where these type of people go, I will go to heaven where the poor and miserable people live.”