Pakistanis Aren’t Happy With The Way These Influential YouTubers Responded To The Recent Kashmir Crisis!

As the YouTube community has gradually picked up pace in the last few years, it has grown into a large entertaining sector. With time, many faces have become a prominent figure among the masses and people look up to them to share their thoughts on the ongoing heated stances. The recent genocide of Modi Sarkar going on in the Indian Occupied Kashmir (IOK) has taken the world by storm and everyone is demanding justice for the innocent Kashmiri people.

Pakistani celebrities voice on the Kashmir issue and Pakistani YouTubers silence over it!

The least that can be done is to raise your voice against the Indian atrocities and after Pakistani awaam several celebrities voiced it out too. Hamza Ali Abbasi, Mehwish Hayat, Armeena Khan and some other famous names of the country raised their voices for the Kashmiris on different social platforms. As YouTube now has a strong impact in Pakistan too, nationals were then criticizing the popular YouTubers for not sharing their thoughts on the Kashmir issue. 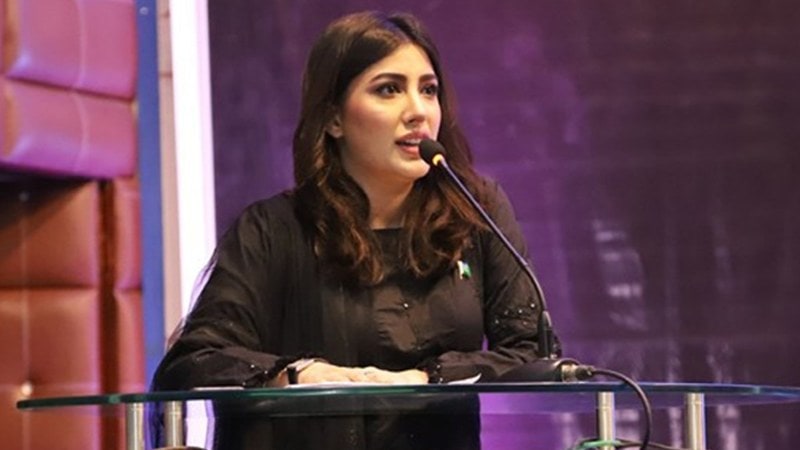 Social media was full of negative comments and hate speech for the famous YouTubers who have a massive following. Recently, Arsalan Naseer goes by the name Comics By Arsalan (CBA), Irfan Junejo and Junaid Akram responded to the criticism and why they didn’t act upon the Kashmir stance. The Pakistani awaam is now in an utterly divided state, some are supporting their take on the Kashmir issue while a major part is not satisfied with it at all.

Irfan Junejo showed his dismay on the people who bullied him and explained his stance on the current Indian brutality in IOK!

Calling out those who messaged him and abused him on his social handles, Junejo cleared out the air explaining his way of staying out of political scenarios. Further, he directed towards those who questioned him on his huge subscribers’ list saying that its because he’ll lose his Indian followers. In the end, Junejo emphasized on praying for Kashmir and its people and urged the one’s who were canceling him to do it.

Junaid Akram got aggressive on the intense push by Pakistanis on the Kashmir issue!

YouTuber and social activist Junaid Akram aka “GanjiSwag” shared his opinions on his official Instagram story. Angry on the massive flow of messages and comments, Junaid Akram used foul language to compensate on his silence over the Kashmir issue. The abusive language and negative approach were not at all entertained by his followers and people have now started unsubscribing his YouTube channel and unliking his social handles.

Junaid Bhai got no chill😍😂

Arsalan Naseer’s take on the not-taking stance over the Kashmir issue turned out to be the most positive one!

Going by the name Comics by Arsalan (CBA) on social media, Arsalan Naseer is taken as a sensible humorous guy in the digital world. Everybody knows how deeply sensitive the Kashmir issue is and Arsalan Naseer kept it in mind as well. Condemning the Indian atrocities in IOK, he further explained his approach towards it and Pakistanis seem to be good with it.

Check out: Malala Yousafzai’s Soft Stance On Indian Brutality In Kashmir Only Shows Her Hypocrisy!

Well, the famous names of Pakistan no matter which field they belong to should put in their efforts and use their voice in this crucial time. The Indian brutality against the Muslims is increasing with each passing day and neither nationally nor internationally it is taken seriously. So, to play your part, use your massive following and raise your influential voice in helping the Kashmiris in their misery would be better appreciated.

What do you think of the responses? Let us know in the comments below!

After Hania Aamir, Yasir Hussain Trolled Hira Mani On Instagram And Here’s How He Justified It!
Army Chief General Bajwa Gets A Three-Year Extension!
To Top