Growing up in Pakistan is a different experience. You can relate to a substantial number of things that revolved around your life. No, we are certainly not talking about the time when you pooped your pants or when your Mama passed a priceless smile or when you took awkward family photos.

We are talking about the time when that “flying chappal” was the hallmark of fear for you. Iconic phrases your desi parents uttered every now and then – how can we forget that? Certainly, you are not the only one because many Pakistanis can relate and have actually talked about it on social. Let us uncover some of the hilarious things that happened to people. Plus, there’s an exciting challenge that you need to take on, so hold your horses and gear up.

Scene On Hai Guys, Let Us Reflect On Every Story about Growing Up in Pakistan as a Millennial…

1. The best plan is to drop out in the last semester, right?

My son is an engineer

3. Only the youngest can relate to the fact that this happens once in a blue moon

Me when bhai is getting roasted by parents. #ApnaSceneOnKaro pic.twitter.com/pFpiy6EULk

You want a PS3?
Beta, it's pronounced as PHD #ApnaSceneOnKaro

5. That’s true but how can we forget “ulti chappal” and the horror following it if our parents saw it

Desi parents never ask you to reach for the stars, they just tell you to get more marks than your cousin Abid. #ApnaSceneOnKaro

When you're out with family and some male colleague comes and says hi to you #ApnaSceneOnKaro pic.twitter.com/jSHOWOxwFu

10. This situation can be very unpredictable. Just make sure you dodge her flying chappal next.

On a very interesting note, this groovy jingle by Ali Gul Pir reminded people of their woes in life:

The WAIT IS OVER! SCENE ON presents its RAP ANTHEM Featuring Ali Gul Pir. Check it out and SHARE IF YOU CAN RELATE. ;)#ApnaSceneOnKaro

Hoooked, yet? Tell us about it and win exciting prizes! 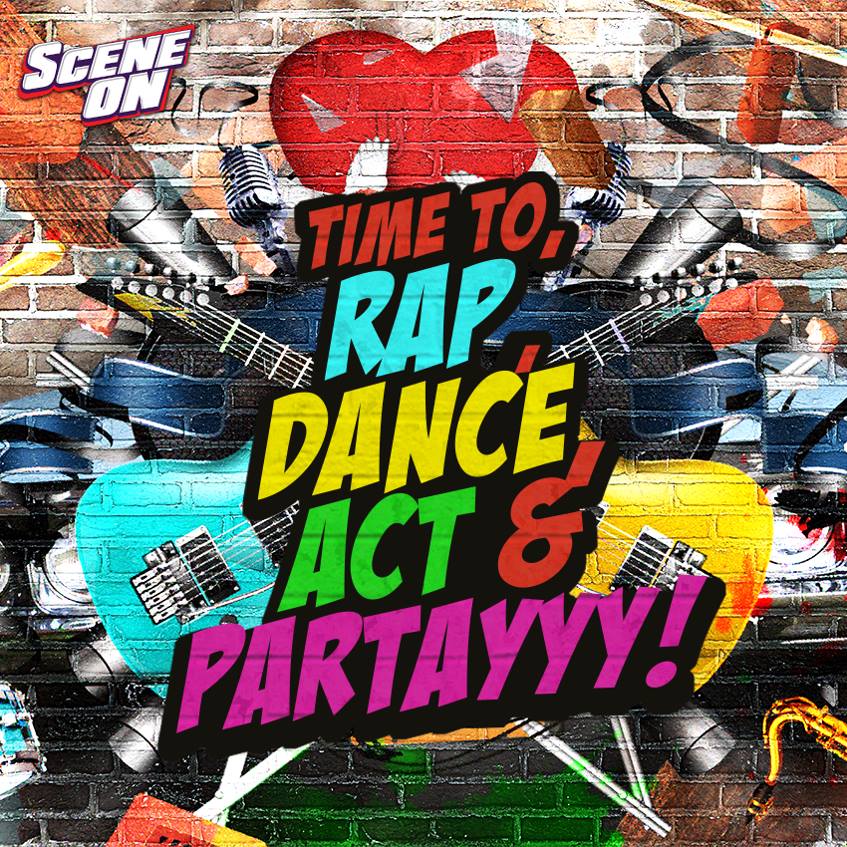 Your participation will show actually how hooked you are to this song. Here’s how to participate:

1. Play the “Scene On” Rap song in the background.
2. Record yourself rapping along the song or dancing on the song or doing both. You can even show your acting skills on the song. The more creative the entry the better chances of you winning! And it’s okay, we won’t judge you even if you are terrible at it.
3. Share your video and nominate your friends using the hashtag – #ApnaSceneOnKaro
But remember: the last date to send your entries is 8th Dec at 11:59 PM.

Scene On Karo, guys! My best wishes are with you (pun intended).