Ah, the social media warriors. They’ll always be the first ones to be there when they are not needed. The moral police, always there to remind you that you are a Muslim. One thing that I ask myself the most – why does this police revolve around schooling women in Pakistan and never the men? I mean, does Islam only revolve around the women of a country?

Term it as right or wrong, the fact remains that these warriors will always be the first ones to remind you how you are not following the proper guide of being the good Muslim. Similar to this is what Pakistani actress and singer Urwa Hocane is facing as social media warriors are questioning her religious practices based on her dressing.

Urwa recently tied the knot with the love of life, singer Farhan Saeed Butt. The two seem deep in love and continue celebrating their lives together in full swing. 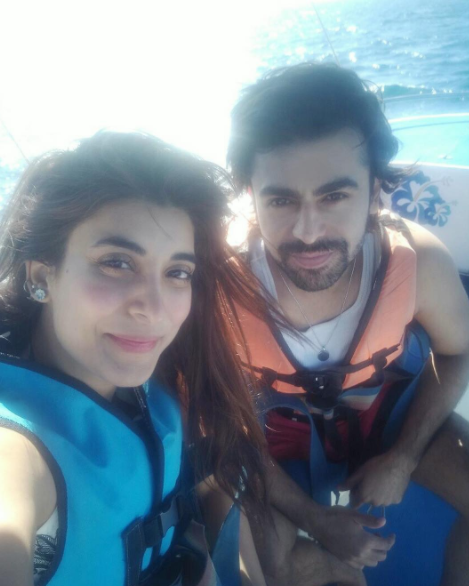 The comments will make you go MashaAllah, not her on the dressing but on the mentality of people. People were sharing the verses of Quran which shed light on how a woman needs to cover herself. Conveniently, this is the one time men and women will study the Quran and quote verses. 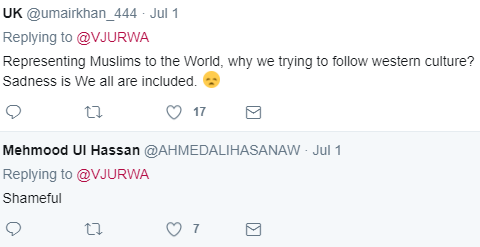 She Uploaded Another Picture and Well, the Comments were Not Surprising! 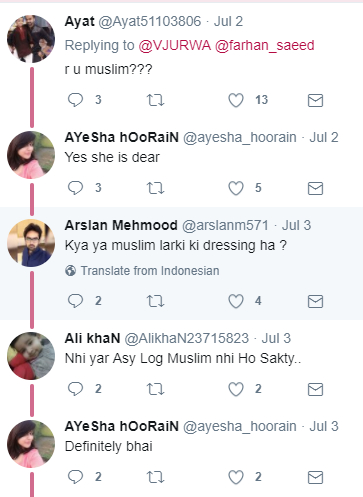 But Then there were Some Sane Comments too! 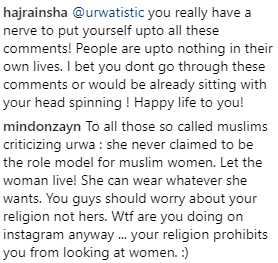 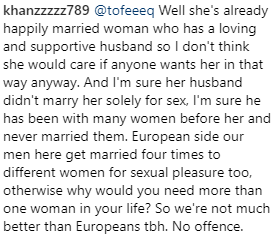 While everyone was busy schooling the actress and telling her what she should do and how she may not be forgiven, safe to say, Urwa remains busy in enjoying her trip with husband.

The moral police on social media will always be there to comment on your deeds and sins, but will never raise a voice when needed. Let the fight begin!