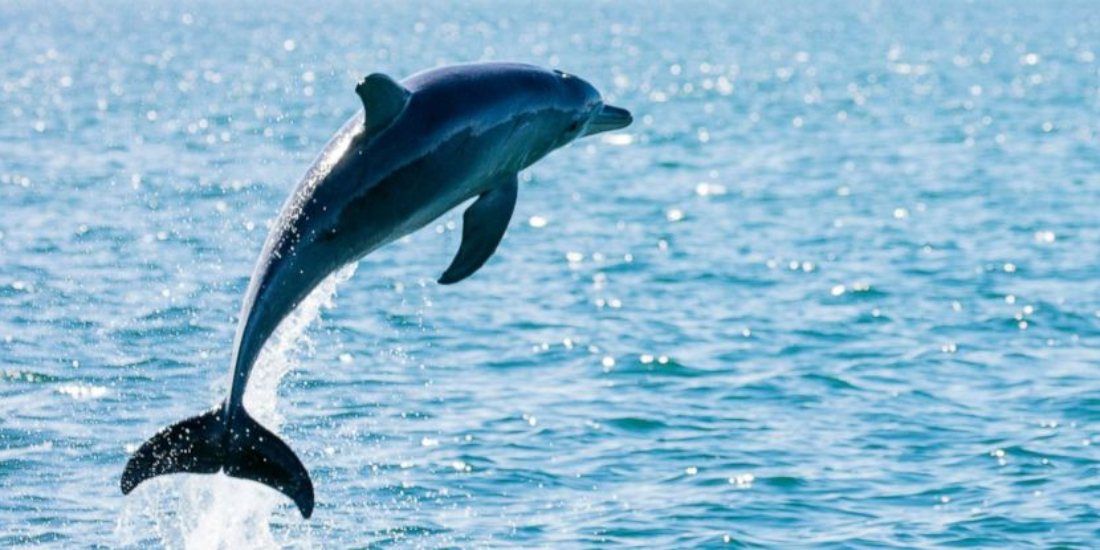 Zafar, the dolphin is the newest attraction in the Bay of Brest and has gotten a little too excited with all the attention (kuch ziada he exciteddd).

Zafar has been an entertainment in the beach off the coast of La Foret-Fouesnant, western France for a long time. But has recently caught our eyes.

According to local mayor Roger Lars, Zafar now poses too high a risk after scaring a number of swimmers.

And why is it scaring people away? It is known that the dolphin is sexually frustrated (no wonder it is called Zafar).

“Several swimmers were frightened. Zafar even lifted up a woman swimmer last Thursday with his nose”.

A lot of Pakistanis found it amusing. One took it to Twitter and said it out loud what we all were scared to say.

Congratulations to @AliZafarsays for having a dolphin named after him. ?? pic.twitter.com/ihPkN79K9Q

This person openly tags Ali Zafar in his post and throws shade at him. The link between the dolphin and the famous singer and now-actor is clear obviously.

But if you still can’t join the dots, let us help you out.

Ali Zafar has allegedly been accused of being a sexual harasser and the biggest case was against Meesha Shafi. The case is still going on. And it was not just her, but many other girls also opened up about being harassed by him.

I guess now you can see the humor in this person’s Twitter post. The person congratulates Ali for having a dolphin named after him because, well, they both are doing the same thing to people. Lol. Clearly savage!!

What do you guys think about this sarcastic comparison? Let us know.

This Pakistani Ad is so Cute that even Grown-ups are Loving It!
Xarb or Bayaan- The Fate of Pepsi Battle of the Bands is in YOUR HANDS!
To Top