Pakistanis Are Getting Their Friends Banned From Facebook And Here's How! - Parhlo 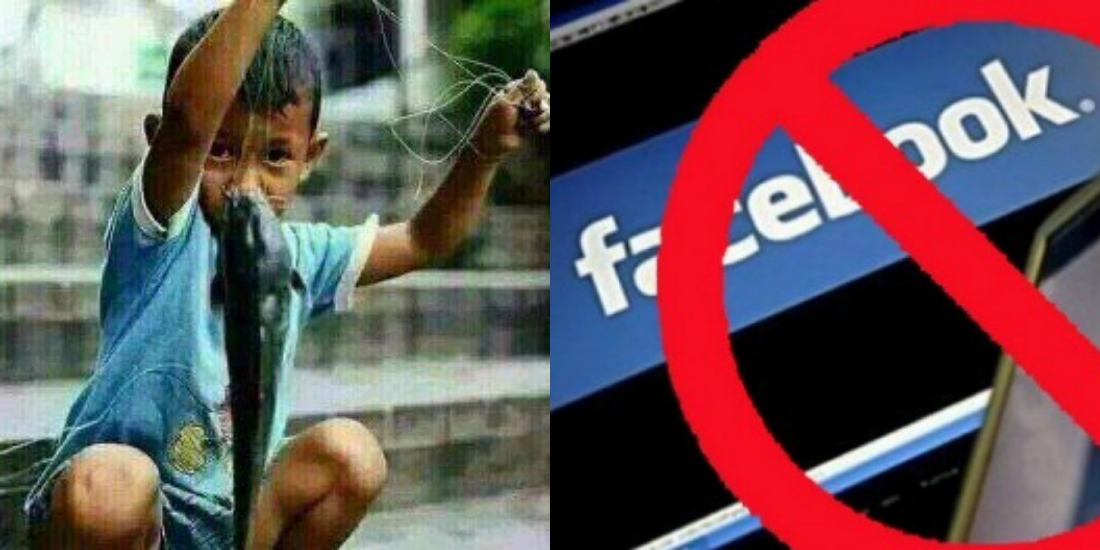 If you haven’t been blocked for three days yet, well, you definitely will be; IF you send this one particular picture to any person on Facebook, in your contact list or not – or if you upload it anywhere else on Facebook.

In Pakistan, people are asking their friends to send them this particular image in their messenger – and without thinking, the people who do send this picture, instantly get their account blocked for adult content, without even realizing what they’ve done. 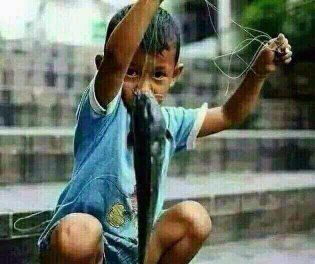 This picture is a censored version of the actual picture – cropped from bottom – originally, the picture shows the little child’s willy exposed. According to Facebook’s policy, no sexual content under 18 can go on the social network. If somebody does post it, their account will be blocked and/or banned for 72 hours, which is 3 days.

It is an automated ban, without warning, people don’t realize that they are posting sexual content that involves a child and well, the rest is self explanatory. 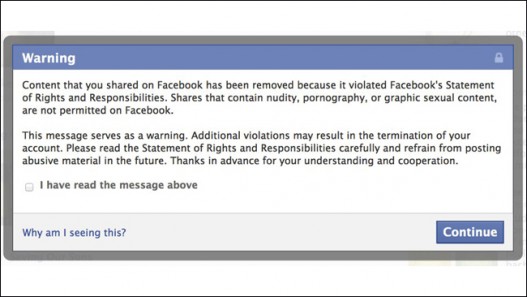 Pakistanis never fall short of amazing when it comes to shenanigans on Facebook. Previously, there was a whole trend where Pakistanis would randomly message strangers on Facebook and make different jokes out of their names.

So, if a friend or an acquaintance asks you to send a picture to them on Facebook, (which includes nudity involving a child), particularly the one with the kid and the fish, make sure you don’t – otherwise, you too should be prepared for a temporary ban.

So.. if somebody asks you to send a picture of a child, with a fish hooked on to a wire, and his shorts torn from the bottom with his silly-willy exposed – make sure you don’t!

9 Mind-Blowing Inventions That You Did Not Know Were Made By Pakistanis
8 Senseless Things Every Independent Pakistani Woman Has Heard!
To Top