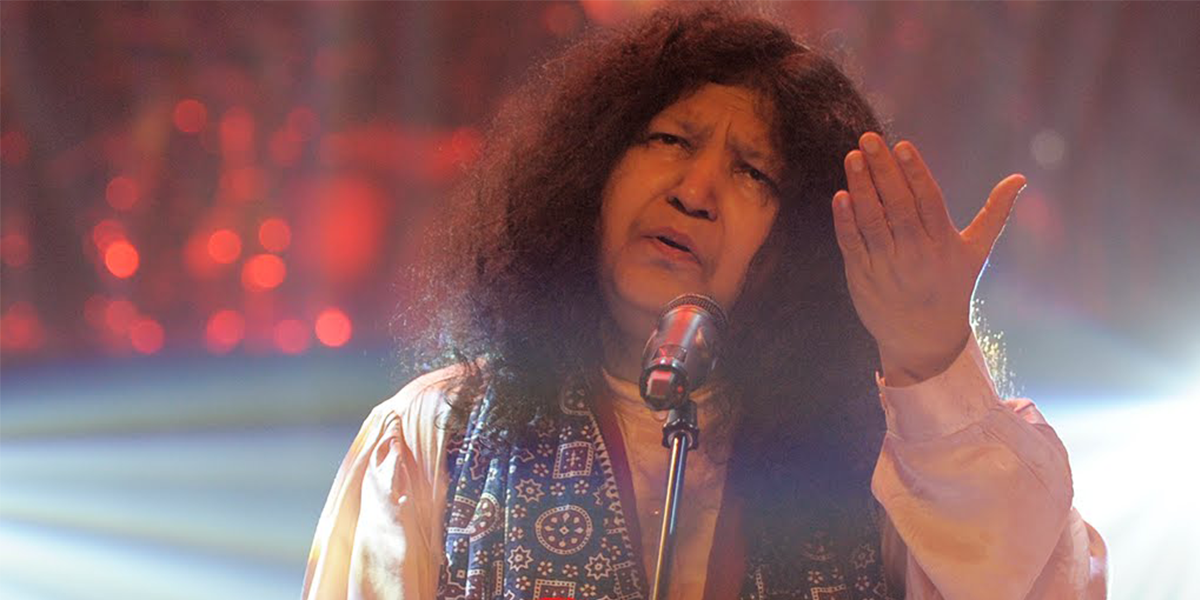 One of the biggest legends that our country has seen or will ever see is the great Abida Parveen. Calling her the queen of Sufi music won’t be wrong.  Her magical voice takes you out of this world in a constant state of ecstasy. Abida Parveen has been featured in Coke Studio several times but this time she has played a vital role in saving Coke Studio. As Coke Studio’s level is being doubted this season, Abida Parveen is always there to save the day.

Abida Parveen has been featured twice this season once with Ali Sethi and once alone. Here is what people have to say about her songs.

1. Something out of this world.

ABIDA PARVEEN AND ALI SETHI. MAGNIFICENT. CRAZY. OUT OF THE WORLD.

2. It was something you can listen on repeat.

Not many songs this season had the repeat factor, it was one of them. You get hooked to it and you can’t stop listening to it.

I can't stop listening to Ali Sethi and Abida Parveen's Aaqa! So so beautiful. #CokeStudio

3. It can also serve as an anti-depressant.

Listening to Abida Parveen and Ali Sethi together make you feel like you have run out of all the problems in this world.

It can’t get truer than this. But well at least she is there and we get to hear something good.

Coke Studio Episode 3 will start with Abida Parveen's awesomeness, and will then feature Mehwish Hayat and Faakhir to neutralize the effect

5. She is saving Coke Studio.

She is with her greatness.

9. Abida Parveen is the Misbah of Coke Studio.

Abida Parveen is the Misbah of Coke Studio, saves every single time when ignorant kids try to spoil

This is why she is so much more than just a legend.

Abida Parveen's voice sounds like forgiveness. Forgiveness that cuts right through you.

Imagine if our whole team was as consistent as her?

So this is why Abida Parveen is the savior of Coke Studio season 9. In a world full of Mehwish Hayats, be an Abida Parveen.