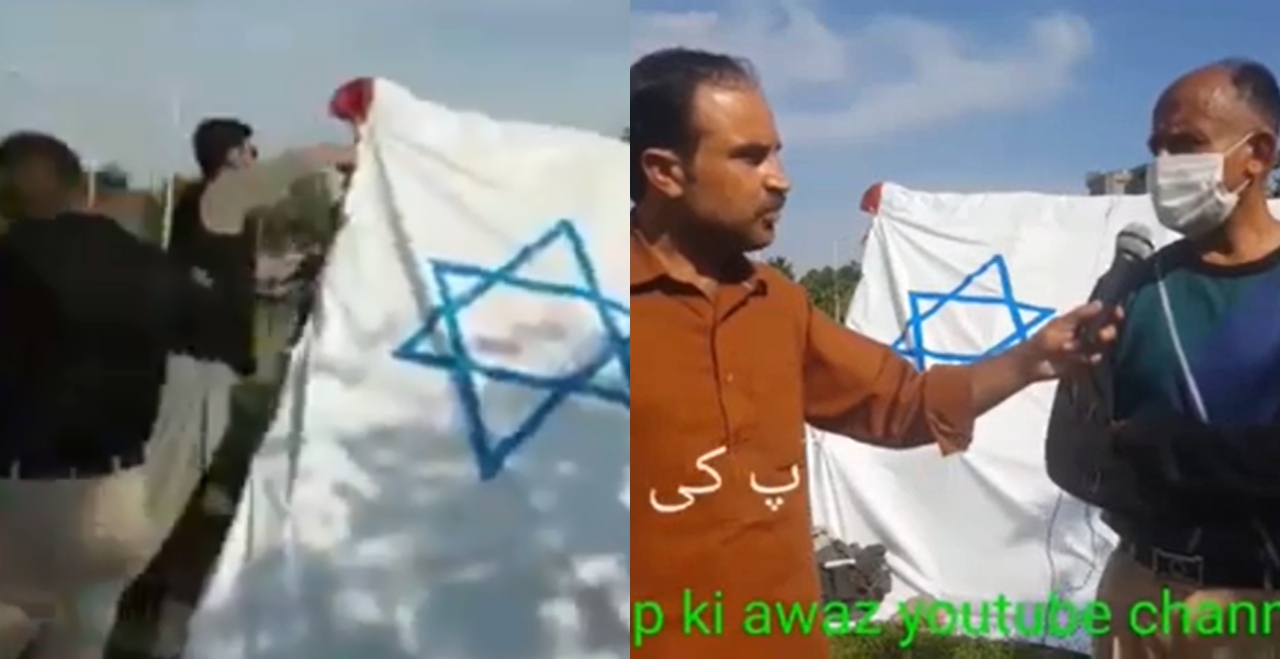 Over the last years, there have been various Pakistani Zionists that have raised their support for Israel and Zionism. Of course, Muslims that have shown solidarity with Zionism have faced opposition. The backlash has sometimes even from their own families.

As citizens in the majority Jewish State, it would seem to be in the best interests to be pro-Israel. However, what motivates non-Jewish Israelis to become Zionists, specifically Muslims supporting Israel? How does it benefit them in any way? Some of these questions were asked to a Pakistani Zionist in Islamabad by a group of local enraged Muslims.

A Muslim Zionist by the name of David Ariel was found in a camp protesting against the government of Pakistan. The camp had an Israeli flag. The flag at the camp was torn apart by a group of angry Pakistani Muslims. Ariel’s old name is Maulana Khalilur Rehman Rahimi.

One of the citizens asked Ariel a few questions regarding Zionism. He initially asked why he started following Zionism? Ariel explained Zionism was not a religious ideology rather it was political ideology. Followers of Zionism do not need to leave their religion. 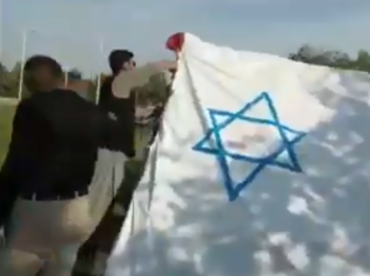 The interviewer asked Ariel why was he supporting Israel? In reply, he said he loved Jerusalem. He cross-questioned Ariel on the atrocities done by Israel on Palestinians. “This is an internal matter of Israeli,” said Ariel.

Ariel was then asked for which Jewish agency was he working for? In reply to which the Pakistani zionist said he had an NGO by the name of the World star of David.

When the interviewer asked about his blocked passport, Ariel claimed the reason the Pakistani government blocked his passport was that he wanted improved ties between Pakistan and Israel.

Ariel’s demand from the Pakistani government

Ariel also had a couple of demands from the government. The first was that the government of Pakistan should remove the ‘hateful’ statement against Israel on his passport. His second demand was to allow the 10 million Pakistani Zionist Muslims to travel to Jerusalem.

At the end of the video, an enraged Pakistani Muslims said, “We should not ignore the brutality enacted between Israel and Palestine. How easy would it be if the world’s most painful attacks and incidences could be brushed off with the niceness and genuine sincerity of people?” He said the views and behavior of one family do not represent the nation, nor can remedy the colossal damage done to Palestine’s land and people.