Our society has laden certain stereotypes on women that we have come to recognize as a grave problem. For decades, they are forced to follow a mere lead, a course of life which is rather forced on them.

We call it “stereotypes”; the nemesis succumbed to the lives of women. Where ever they go, whatever they try to do, a stereotype would find its way and force them to act a certain way. As a result, many women in Pakistan have come to make unwholesome choices in their lives. All the reason why we need to remind ourselves about the incredible role women have in our lives.

Bottom line: we need to value their role, celebrate them and especially, prioritize their convenience

Every woman should be offered the utmost convenience in life. She needs to find any kind of convenience that allows her to save time, energy and focus on more important things. They are #NotAFailure if they need convenience. They need the space to assert themselves in the society and look for their convenience without facing a defiance for that. 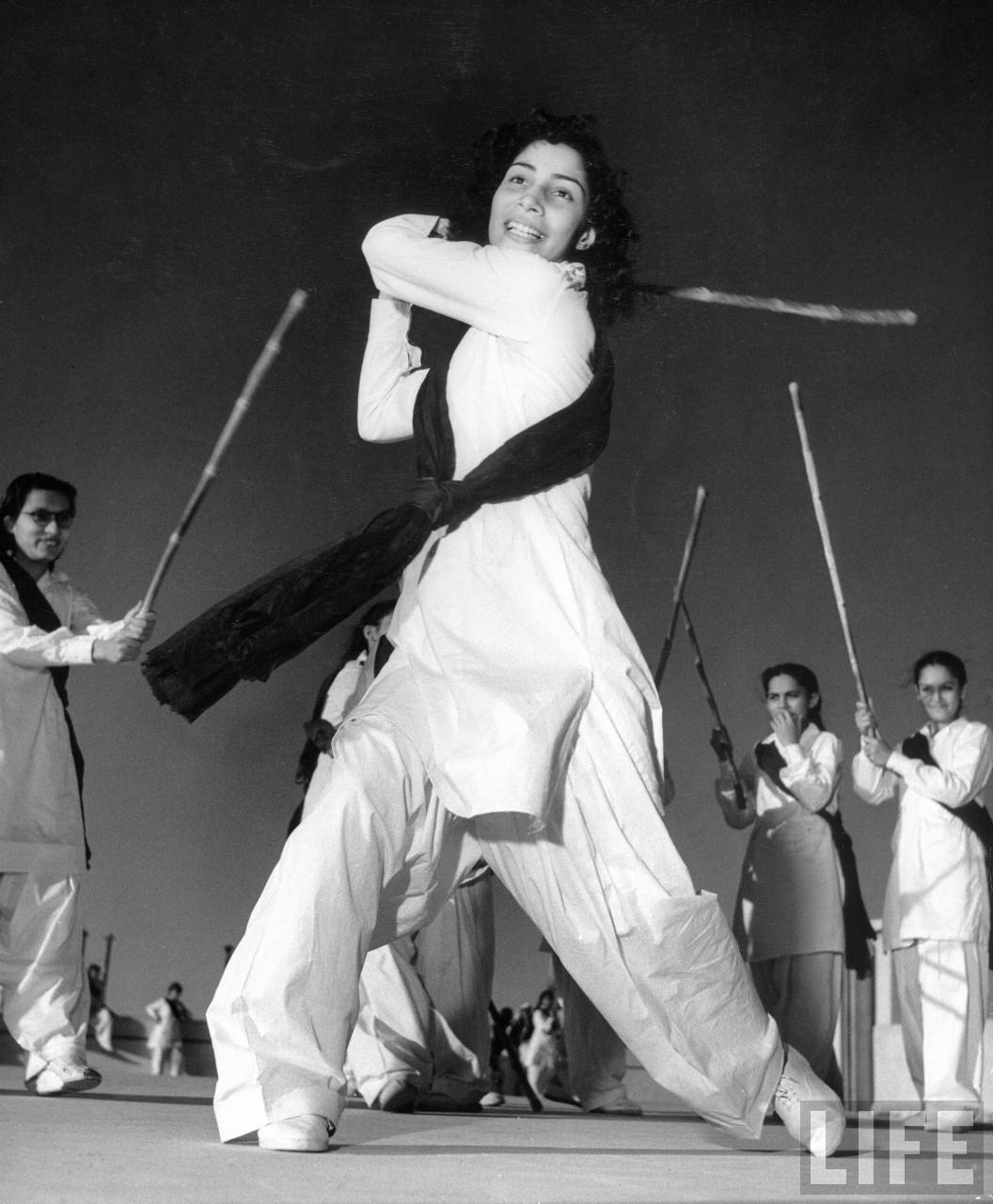 Not to forget, a harmonious society is an unfathomable concept unless women are empowered and engaged in their roles.

My mom is the strongest woman I know. Her mother passed away when she was still young. Mom was the only child. #NotAFailure

You're all creators of your own life paths. Don't let anyone put a barricade there for no reason.#NotAFailure

Hurt, rejected, looked down upon, taken advantage of? Get up, smile, work hard & succeed.

You're #NotAFailure. Never was, never will be.

We have women in our society full of talent and so many other skills still they get judged by their cooking skills only. #NotAFailure

Every woman has a unique essence of her own & its not her fault that you cant find her true essence thinking she is incomplete. #NotAFailure

I see women belittling women who use ready made spices. Like seriously, baji? Do you even know how easy it has made our lives? #NotAFailure

Women of substance who may or may not make gol rotis but surely their achievements are goals. #NotAFailure

Contribute to the thread.

If you dont want to cook on the weekend you are #NotAFailure. Everyone needs a break!

Don't care about the standards society has set for you, make your own rules and your own standards 🌺 you are worth it #NotAFailure

My wife cooks delicious food, maintains our home well, and if she doesn't wants to cook someday, its really #NotAFailure!

But what’s the inspiration here?

A powerful TVC that has got people talking!

Who are the great women in your life? How do they make your life better?

This Girl Asks 7 Questions To Osman Khalid Butt And The Answers Are Brilliant
The Saga Continues: Amir Khan Still Decides to File a Divorce and has a Message for Faryal
To Top