This Pakistani Woman Will Change Your Views On Arranged Marriages! 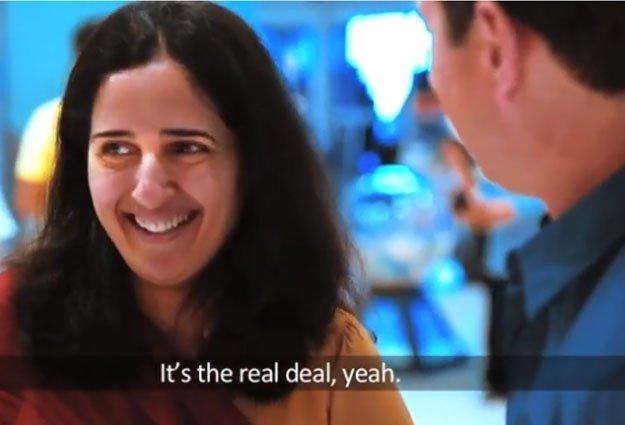 There’s this growing apprehension against arranged marriages; you can’t promise your entire life with someone you barely know. What if they have habits you can’t stand? Or what if there’s a major personality rift that just can’t be bridged? The fears are all valid and understandable; it’s just that most people tend to write off arranged marriages entirely because of some apprehensions, and the touching story of this couple proves why that isn’t such a prudent idea.

This is a story of an arranged marriage that has, 18 years later, transformed into a love marriage. 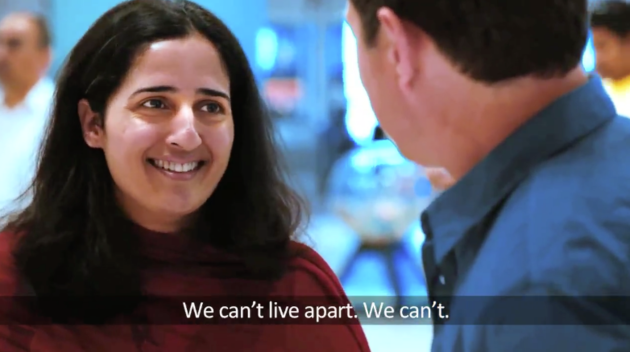 In a beautiful video that’s shot in Canada at Toronto Pearson International Airport, the host interviews a woman named Uzma who’s counting seconds till her husband Kamal gets back. Her anticipation is almost contagious!

In a touching conversation with the host, Uzma divulges the story of how her marriage to her husband was arranged, and her awkward first encounters. In doing so however, she offers a unique and refreshing perspective on arranged marriage, and the advantages that it offers.

Uzma was only 18 when a proposal from Kamal’s family, who happened to be her mother’s second cousin and was eight years older, came her way. She accepted.

On their first meeting, she ended up calling him ‘mamu’, and she recalls how she had been crying four days after her wedding, thinking she just CAN’T spend the rest of her life with him.

Uzma raises two very important points in the video. The first one is the importance of a family network, and how they are always there for the couple, in the case of an arranged marriage, to guide and support them in troubled times. This mentoring helps the married couple get through any disagreements and clashes.

Many couples nowadays think of family as “interfering in their personal matters” when they offer advice, and tend to move away from family too. Uzma’s point explains why that can be detrimental to a marriage.

The other important point, is that of the importance of effective communication and how it builds a relationship. Living with a person almost always entail that you share your happiness, feelings, anger, insecurities even, with the other person. That in her opinion, transforms an arranged marriage into a love marriage, and sustains the relationship. 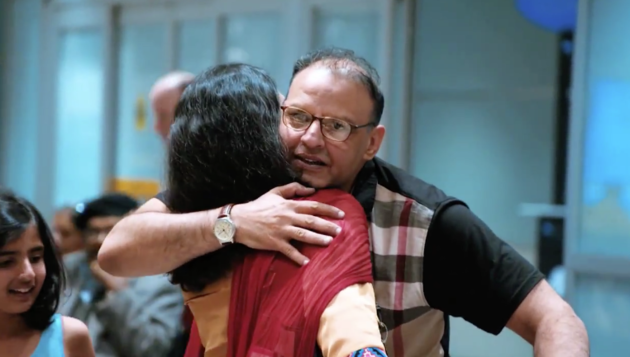 Watching Uzma and her daughter run towards Kamal as he makes his entrance is sure to tug at your heartstrings.

Uzma highlights the positive side of something that is increasingly perceived as negative by the young people of our community.

Pakistan Day to be Celebrated at UN Headquarters For The First Time!
Don’t Share That Cute Post!
To Top