Pakistani Woman Gets "Google Funding" On Her First Try 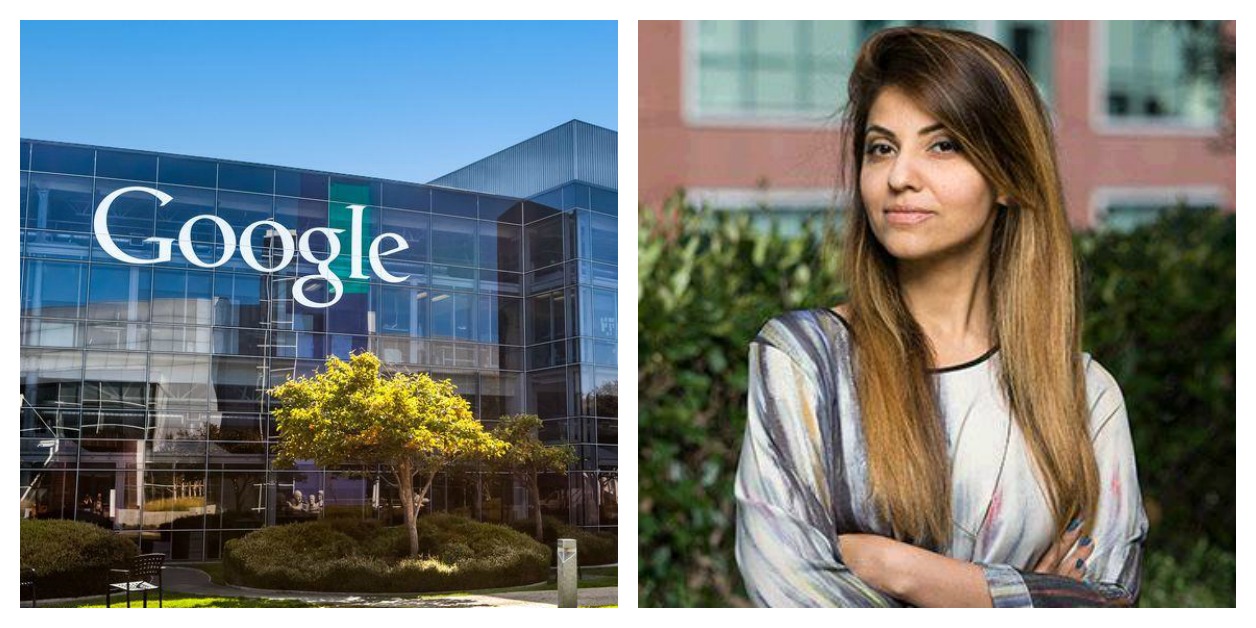 Umaimah Mendhro is one of the very few people who won funding from Google on her first pitch. It sounds like a lucky break, but she had been putting together an extensive plan for a very long time!

Even when she was young, Umaimah wanted to build and lead her own multi-national company. Going to Harvard University also played a prominent role in her childhood aspirations. Even though she comes from an extremely humble background she still had dreams of one day making a big name for herself! 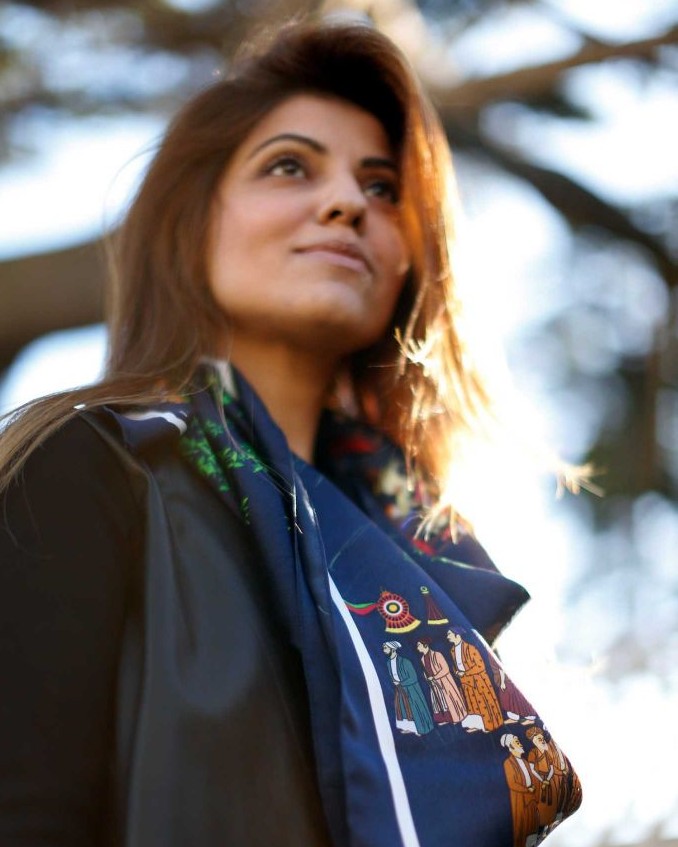 “My home-village, Akri, the place my father was born… is where I slept under mosquito net-covered handwoven beds and rode on ox-carts to nearby barren fields. Most in my village in Sindh, Pakistan, are not literate. None know of a place called Harvard.”

What made her Journey Even more Difficult

“Coming from that part of the world, and specifically part of Pakistan, where I didn’t have schools around, I grew up with the idea of building my own path… Because of that, education became something I was truly passionate about,” -Umaimah Mendhro. 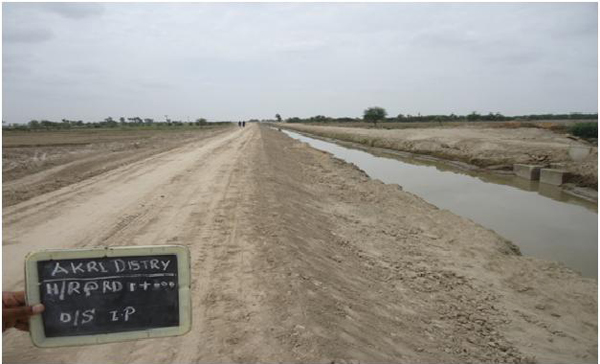 Umaimah Mendhro eventually made it to Harvard for her MBA in 2009 and after that, worked at Microsoft for 5 years. The connections she made there really helped her to formulate her pitch to Google and eventually get the funding in her first attempt! 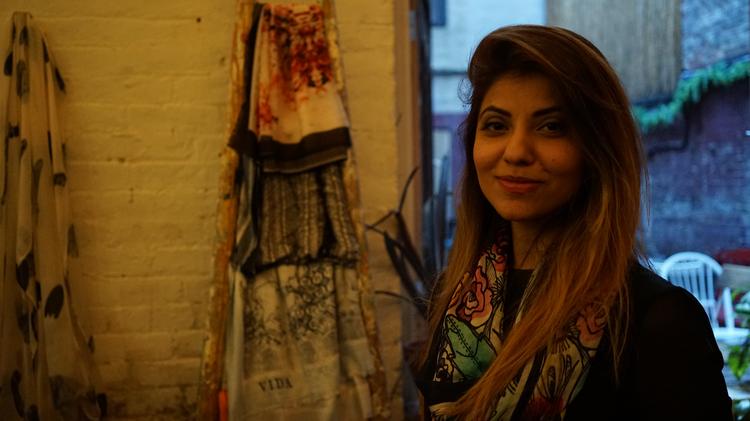 Mendhro is the now the Founder & CEO of VIDA, an e-commerce company that promotes mindful global citizenship and artistic partnerships. VIDA is a site where select artists can upload designs for custom shirts, scarves and other merchandise. The platform is built to accommodate all types of creatives: photographers, painters, sculptors, calligraphers and more. Customers buy pieces online, and the creators get a 10% revenue share. VIDA is for-profit, but it also has a very important social mission; it offers literacy training to the factory workers who make the products registered on VIDA.

You would think that a woman that is so busy and accomplished probably doesn’t have any time for family or kids but that is not the case! 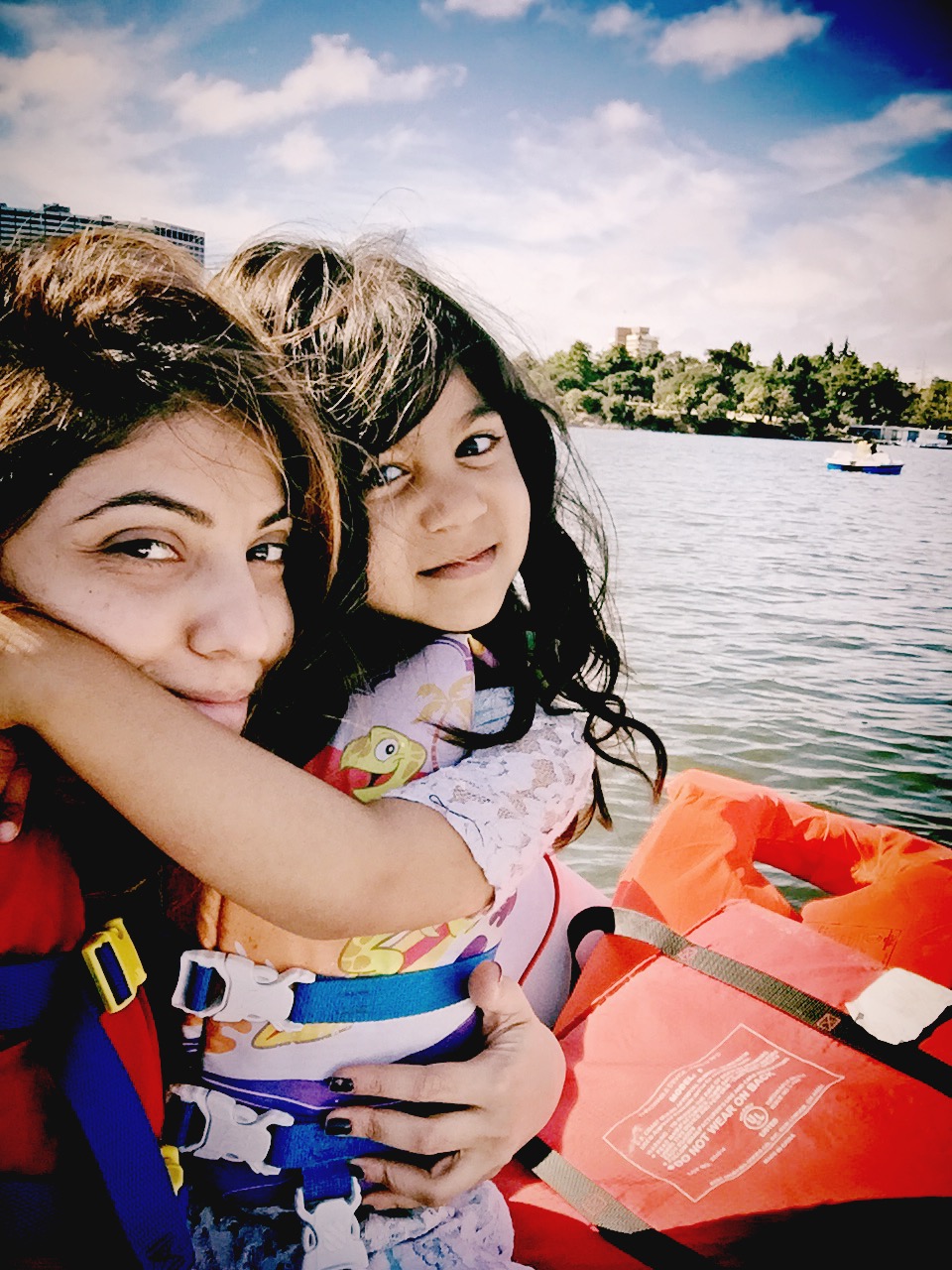 “Everyone has their own strategy that works for them. For me, I integrate it all. I have two kids – a 4-year-old daughter and a 1.5-year-old son. And they are my life! I don’t get to spend every waking hour with them. But the time I spend with them, I focus on them. My husband drops them to school every day and I pick them up every day at 5:30, which gives me a mental break from work.“

When she pitched her idea to Google Ventures, she had researched over 500 artists, visited dozens of factories, interviewed customers across the globe, calculated her margins and built an early prototype for her website. Her hard work and dedication is how she had got her funding accepted in the first try!

Why Sex-Education Should Be Compulsory In Pakistan
Karachi’s “Pathan ka Chai Paratha” a Delight in Itself!
To Top