The Turkish TV series Diriliş: Ertuğrul has taken the Pakistani public by a storm and people are in awe of the show. From Ertugrul crackers to other Ertugrul snacks, now we might be having the actual stars as the brand ambassadors for PSL. The entire show has received a lot of love from Pakistanis. Even the stars have become quite fond of Pakistan in return.

However, just before Bakra Eid, another amazing surprise unveils itself, as we finally get to see the voices behind Ertugrul Ghazi in the dubbed Urdu version that airs on PTV, which is the state-owned channel of Pakistan. 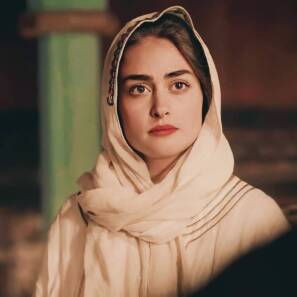 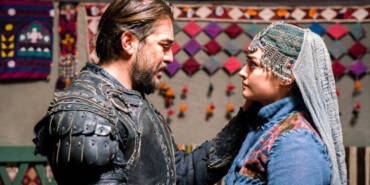 Undoubtedly, the show has gained great fame and recognition in a small frame of time. And both Halime Sultan and Ertugrul are loved for their strong and confident voice.

The voiceover artist behind Halime Sultan

Although, Esra Bilgic herself speaks quite fluent Urdu, and is now also going to be the brand ambassador for Pakistan’s very own smartphone series!

So it took us by complete surprise to learn that the voice of Halime Sultan in the Urdu dubbed version is of the young and brilliant RJ Rabia Kiran. She is the voice behind Halime Sultan and we are in absolute daze and wonderment with her extraordinary talent and work. 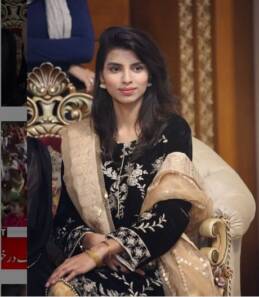 Recently,  Kiran even posted small snippets, where she transforms and says the dialogue of Halime, and we are on our toes just hearing her! She sounds completely natural! Don’t believe us. Check it out yourself.

The voiceover artist behind Ertugrul

Interestingly, the voice behind the main lead star Ertugrul Ghazi is also Ehtisham-ul-Haq, who conducts his recording sessions at KJ Productions. 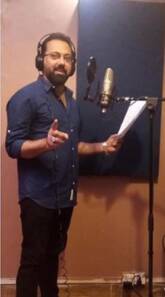 Indeed it is quite interesting to see the both these amazing Pakistani talented people contributing their voices to such an interesting Television series which is loved by all. 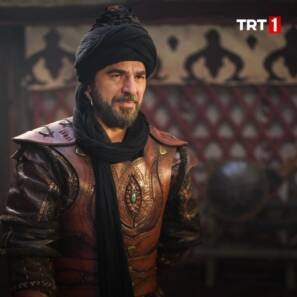