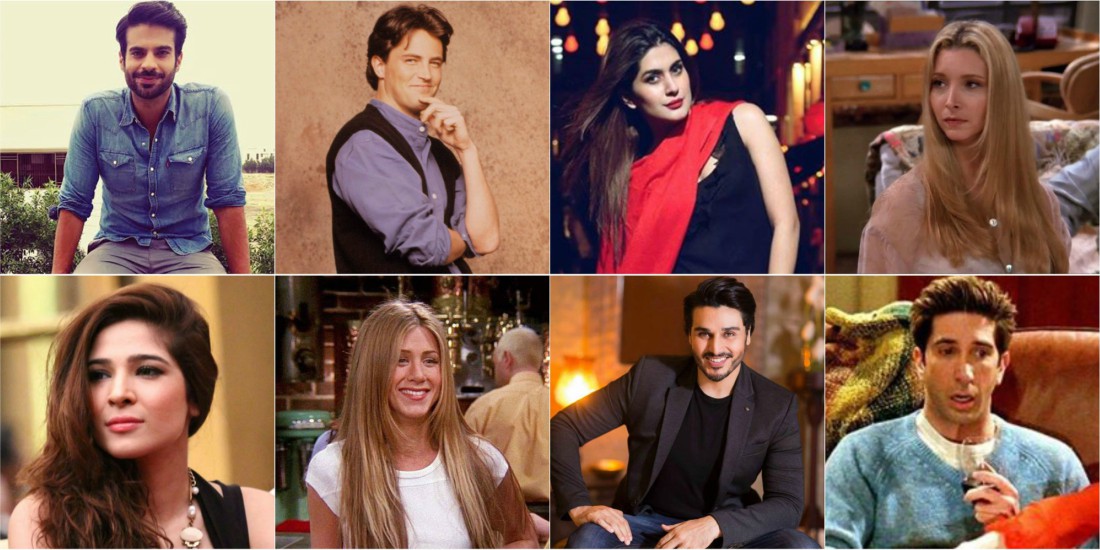 Everyone’s watched Friends; although I hadn’t until just this year! It took me about a month to binge-watch the 10-season sitcom and today, as I cried all through the last episode it hit me what all the hype is about. Friends cover almost every milestone, struggle, relationship-build ups and break-ups that an individual experience all through their 20s; which is why anyone watching can immediately connect to the characters and storylines. By the time the entire show ends it’s as if you too hold a key to apartment number 20 with the purple door that had a golden frame on the magic-eye!

The Pakistani entertainment industry is flourishing with its dramas and films. However, it would a fresh breath of air to have a series made that’s centered around friendship which could eventually branch out and cover plenty of other slice-of-life topics. As this very thought triggered my mind during the very first few seasons of watching Friends; I couldn’t help but think how perfectly some of our Pakistani actors would fit into the shoes of our favorite gang of six! Here’s why…

The moment Rachel stepped into Central Perk I had some serious Ayesha Omer feels! Who else could play the fashionista suburban stunner that can easily pull off the ‘spoiled princess’ vibe? Rachel’s character evolves from being self-absorbed to have a passion for making something of herself; Ayesha would surely nail playing Rachel with her aura that naturally radiates determination!

Let’s face it, folks, Ahsan’s boy-next-door calm and grounded personality could easily pull off a Ross! No one better fits Ross’s caring, nerdy yet goofy character than Ahsan, although our Ahsan could give the original Ross a run in the good-looks department.

There’s no denying that Monica’s character was slightly (okay very…) obsessive-compulsive, but it was a strong character with an extremely soft and caring side to her! Armeena Khan could certainly charm her way through being a brilliant version of the mature and intense Monica.

As much as we love seeing Adnan in his brooding-romantic roles; there’s definitely an easy-going and humorous vibe to his personality which could surely bring to life the deep yet awkward Chandler. Oh, the thought of expressions Adnan would give paired with the dialogue delivery of notoriously sarcastic jokes are already making me laugh!

Absolutely no one, and I mean no one; could be a better Phoebe than Kubra Khan! Quirkiness and being laid-back is something that Kubra could flawlessly reflect while playing Phoebe’s character. Apart from her odd (Smelly Cat, Smelly cat…) yet intriguing personality, Phoebe was also the kind of friend who was everyone’s confidant. Now we all know that Kubra is ‘yaaro ki yaar’ when it comes to friendship, need I say more?

Who’d nail it saying with a grin “How you doin’?” Osman Khalid Butt. No question! Joey’s ‘ladies man’ vibe that contrasts with the childish side of his personality is something that Osman can easily channel with flair! Joey’s that friend who everyone wants; protective, caring and extremely loyal. We can all vouch that Osman could smoothly portray every layer of Joey’s lovable character with a dash of his own charm! 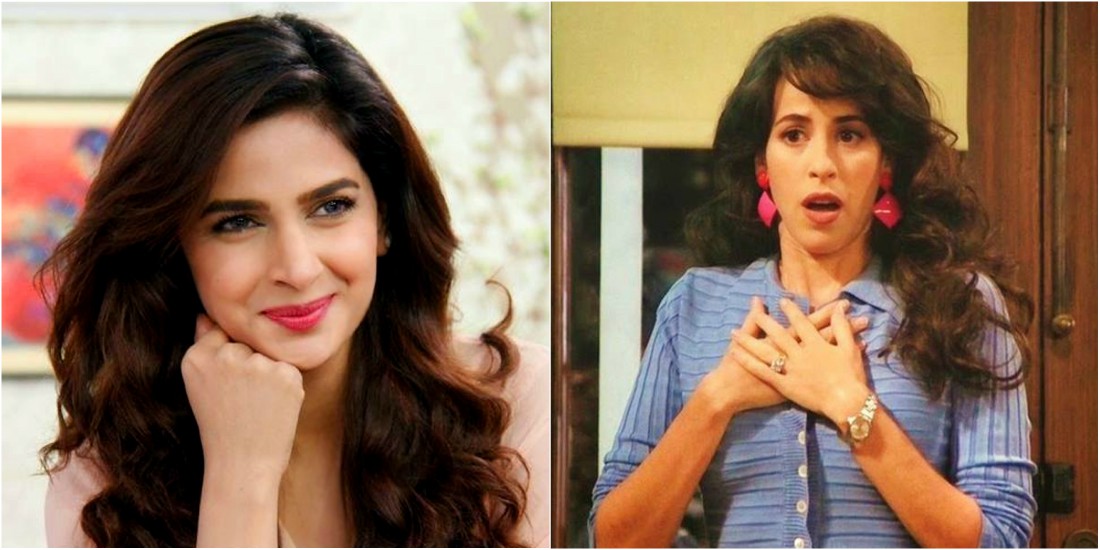 We’ve all seen Saba Qamar’s ability to be a chameleon when it comes to impersonations; Janice’s character could only be brought to life by our Queen Saba Qamar! The obnoxious character with the nasally-voice may not have been consistent on the show, however, whenever Janice popped into the scene she stole the show. Definitely sounds like a role Saba Qamar would slay and make us all go, ‘Oh my God!’. 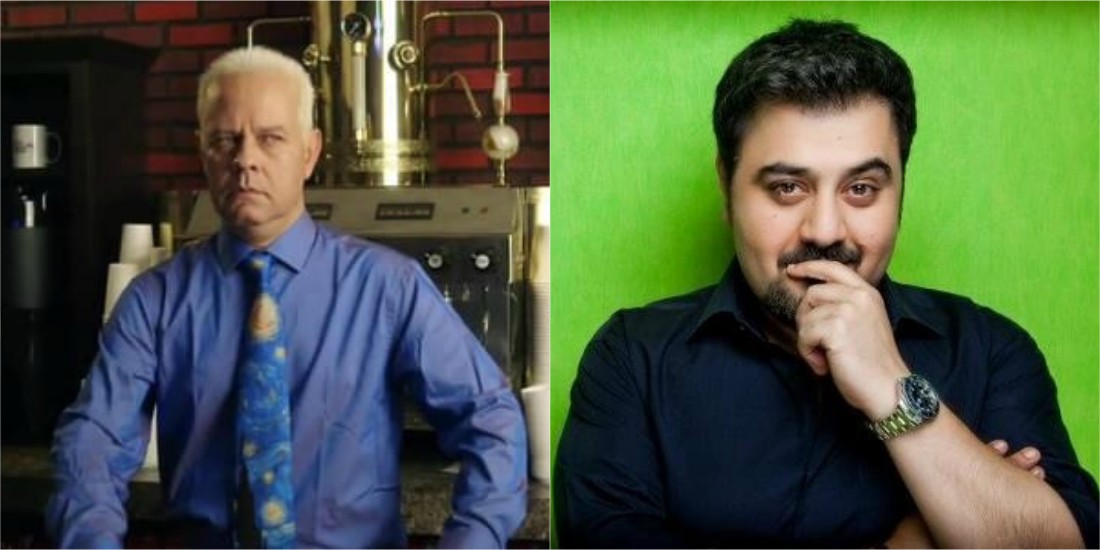 Gunther may have been madly in love with Rachel in a low-key obsessive way, but there was always something about him that had audiences have a soft corner for the poor guy! Who better could play a creepy-stalker and still look adorable than our very own Ahmed Ali Butt?

To any directors and producers out there reading this; if the idea strikes you, I’ve already got a few stories lined up for the series for you!