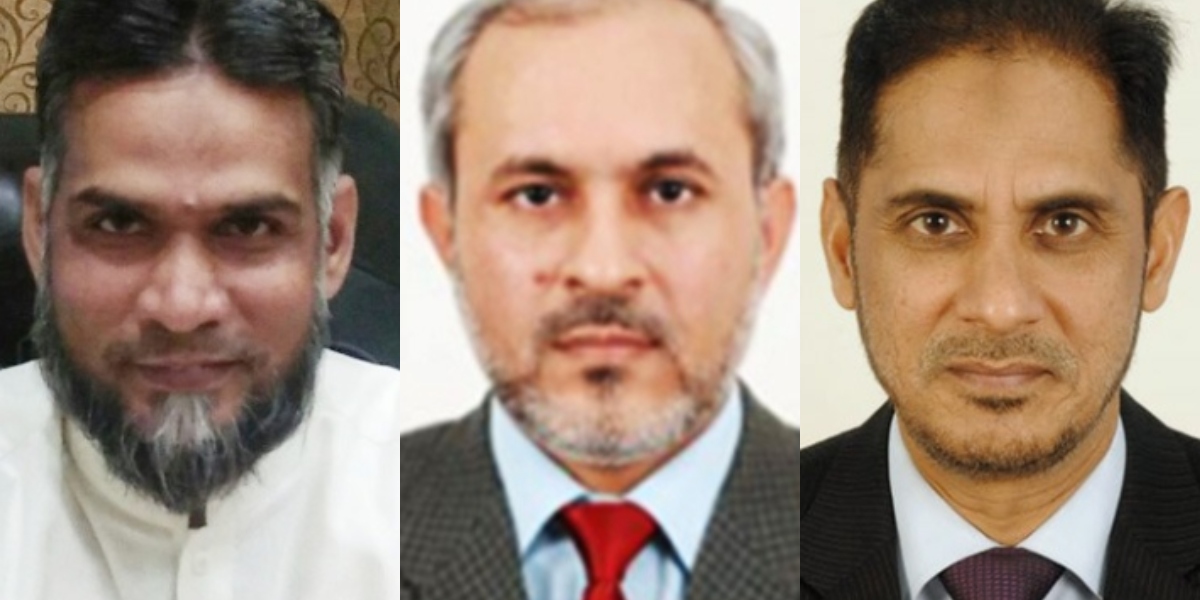 According to Independent Urdu, nine of the teachers are from Punjab University (PU) and three from Government College University (GCU), Lahore.

Dr. Mahmood is the only professor in South Asia to have received an award in Information and Library Science. Professor Dr. Mjuahid Abbas, Professor Dr. Zakaullah, and Dr. Abdul Sattar Nizami are the professors from GCU Lahore making it to Stanford’s list.

Dr. Asghar Zaidi, Vice-Chancellor of GCU Lahore, congratulated the teachers. He said the professors were very happy to be among the world’s best researchers.

Twitterati congratulate Pakistani teachers for making it to the prestigious list

Social media users in Pakistan were happy to see Pakistani teachers making it to the list of Stanford University. They congratulated them for making Pakistan proud at a global level.

The story of motorcycle girl is based on the courageous girl Zenith Irfan. The director of the film is Adnan Sarwar. Ali Kazmi and Samina Peerzada are also a line-up of the cast.