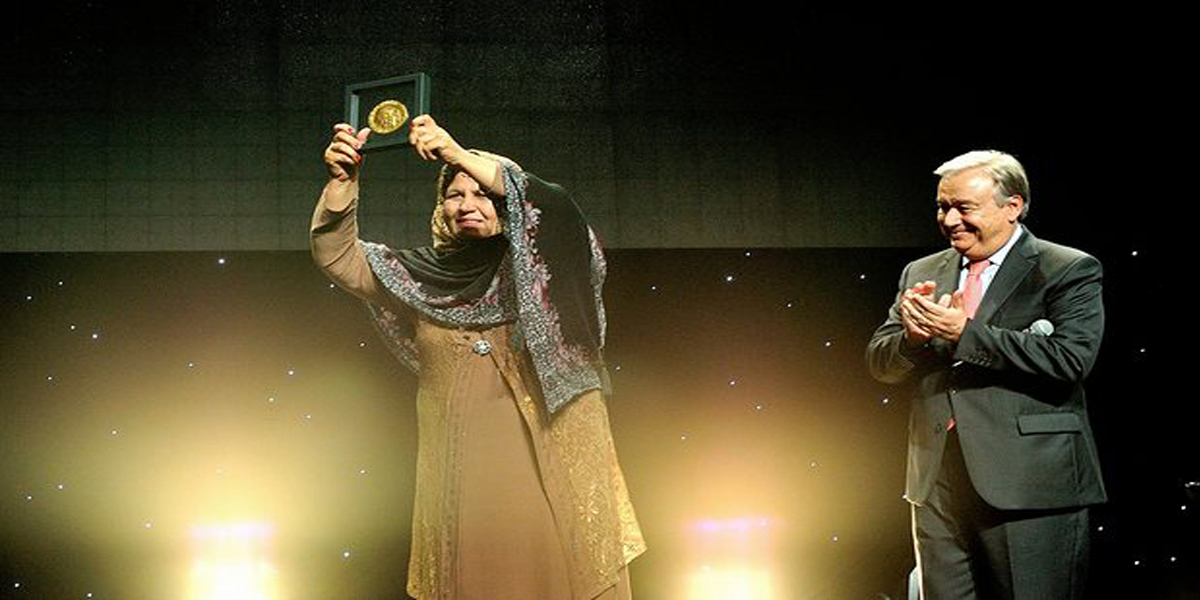 When Aqeela Asifi was nominated for the “Global Teachers Prize” in 2016, she was also nominated alongside ten of the best and most dedicated teachers from around the world – which is an achievement within itself. Aqeela Asifi was trained as a teacher in Afghanistan, but unfortunately, was forced to leave her home country when the Taliban took it over in 1992. When she arrived as a refugee in Pakistan, there were no operational schools in the local refugee camp (Kot Chandana camp),  and the general conservative attitude of the people meant that educating girls was going to be a very difficult task.

Aqeela set up her first school in a borrowed tent and worked hard to overcome the resistance and negative attitudes of people in the society. Today, there are nine schools in the camp with countless female teachers and over 1,500 students, including 900 girls. The social implications of her efforts are evident in the society, as early and forced marriages in the community have declined significantly. Aqeela’s school has produced over 1,000 graduates; mostly Afghan refugee girls, as well as local Pakistani children. Some have become doctors, engineers, government officials and teachers in Afghanistan and Pakistan.

She has received a lot of international recognition for her strides in the field of education and female empowerment. In 2015 she won the “UNHCR’s Nansen Refugee Award” and a $100,000 grant to continue her effort to education the masses and to help pay for her education projects. After winning this award she exclaimed, “When I began my mission to educate Afghan girls, I could not have imagined that one day it will win me this award. I cannot express my happiness” . 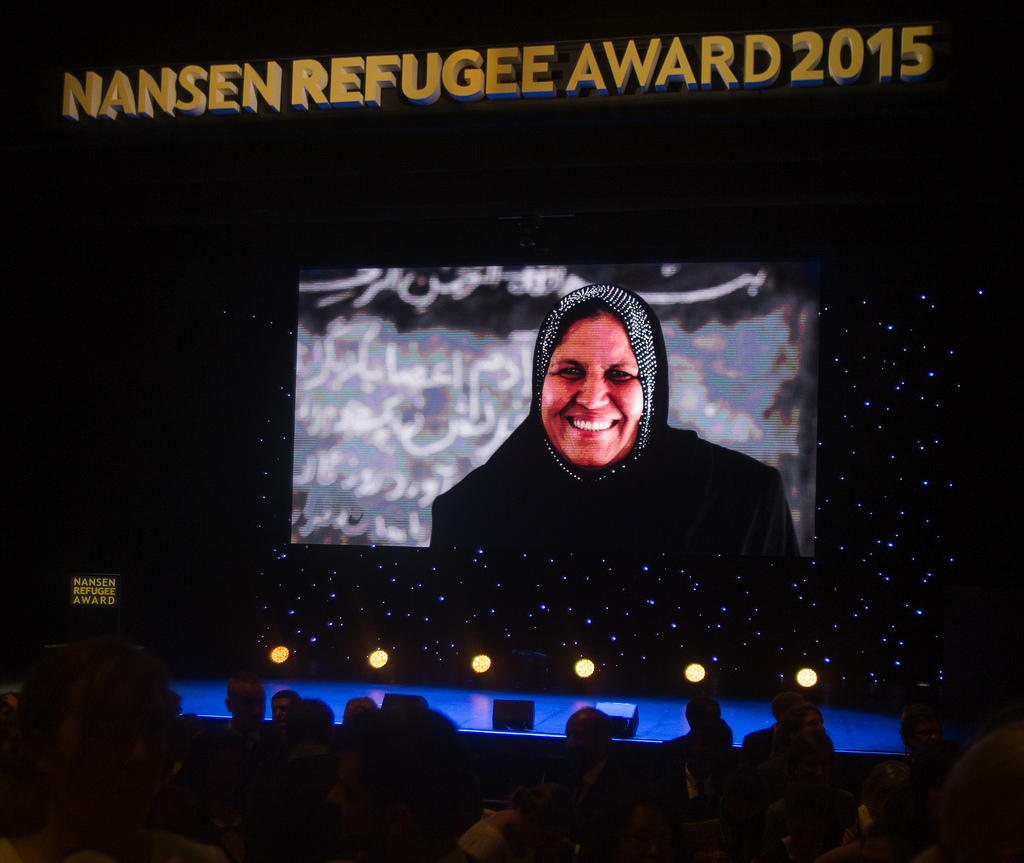 Although she did not win the Varkey Foundation, Global Teachers Prize, she still managed to illuminate Pakistan’s image in the international community and spread awareness of the issues and barriers that girls trying to gain an education in Pakistan have to face on a daily basis.

“If the world wants the underdeveloped countries to progress and prosper, their foremost priority should be providing access to quality education for both boys and girls.”- Aqeela Asifi

The teacher who took this prize home was in a well deserving position. Hanan Hroub, who too grew up in a refugee camp in Palestine, Bethlehem, was awarded this auspicious prize. 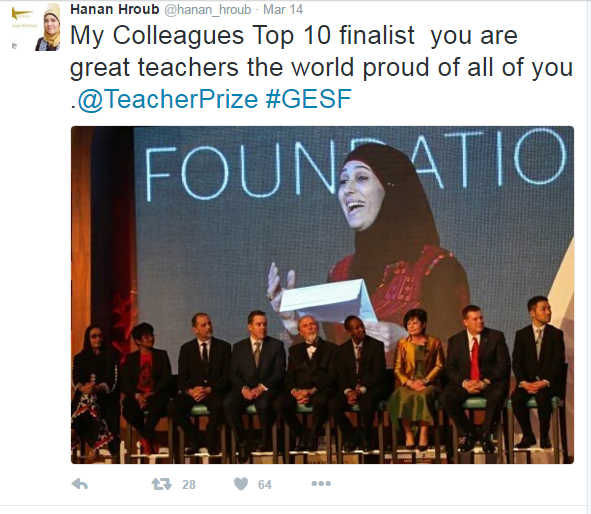 Hanan was regularly exposed to acts of violence and war crimes, hence she decide to do something to help those children that are exposed to this on a daily basis as well. She went into the teaching field after her children were left deeply traumatized by a shooting incident that they witnessed on their way home from school. Her experiences urged her to formulate a development and academic performance plan, to try and help others who have grown up in similar circumstances and require special handling at school.

Also See:  The Helping Humans, Students Prove They Can Bring A Change!

Forever 21: Promoting The Rape Culture?
Profile For Peace; Peace Or Points For India?
To Top