Pakistani Student Invents 'Smart Sandals' For The Protection Of Women!

“Creativity knows no boundaries” demonstrates Pakistan’s Raheel Sarwar as he invents electronically impaired ‘smart sandals’. His motive behind this invention is that women would use them to prevent themselves from any potential harassers.

According to Raheel, a Ph.D. student in information technology at Tando Jam University created these sandals with aid from his field partner Abida. 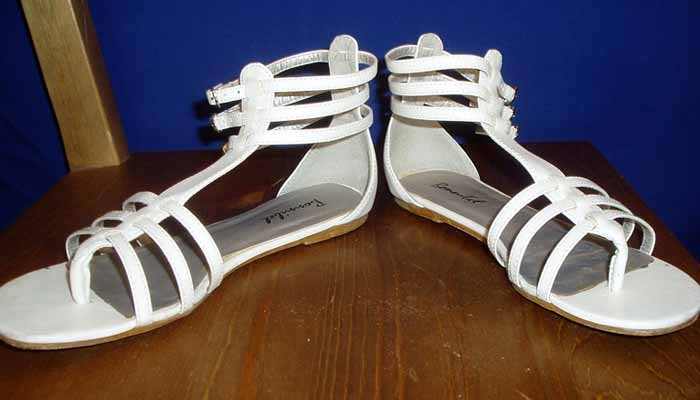 Raheel says that the agenda of his invention is protection, that if anyone endeavors to sexually harass a woman. Subsequently, the sandals would hint the woman with a minute electric shock.

Nevertheless, with sensors embedded in the sandals, any mobile device will be able to track the location of the woman wearing them. This service will only work when the user installs its specific mobile app. Particularly, the sandals come with a hardened sole. These can serve as weapons if anyone potentially tries to harass the wearer.

Read Also: 9 Mind-Blowing Inventions That You Did Not Know Were Made By Pakistanis!

The sandal inventors claim that around Rs.12000 has been spent in the manufacturing process of these ‘smart sandals’. However, with their insight, Raheel and Abida are hopeful that the government would shed light on their invention. And, moreover, would allocate them with the cost of producing these smart sandals on a larger scale. Adding to their request, they say that if the government funds them, the production cost can be saved up to Rs.1500.

Besides Raheel Sarwar and Abida, there are countless other students in Pakistan with similar insightful ideas and hunger for innovation. For starters, Shanza Munir, a tech student from Faislabad earlier invented similar sensors operating smart shoes. Her invention will aid people who are blind, by assisting and alarming about any hurdle within a radius of 200 centimeters. 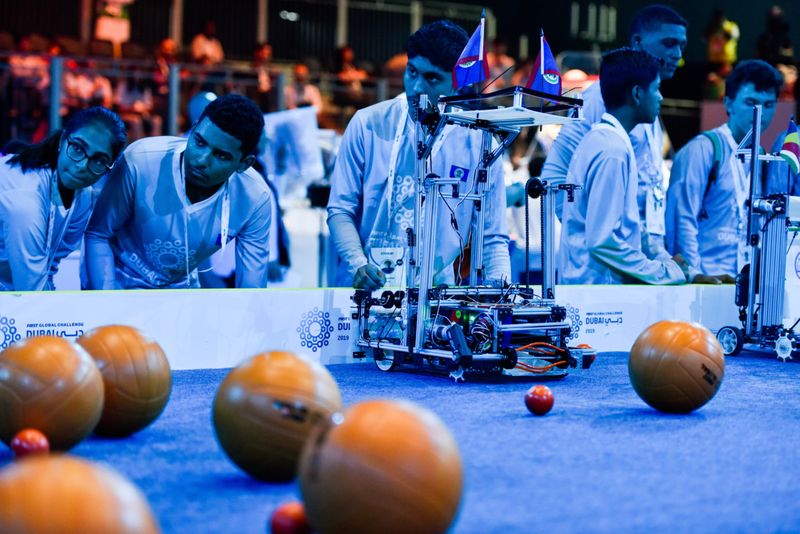 Hold on! this invention fuss is not only limited to a local level as Pakistani students have made their country proud on an international level. A fortifying example of which is students representing Pakistan in Dubai’s First Global Challenge (FGC). The event happened in October last year, where over 1500 electrifying minds participated to demonstrate their work in the field of robotics.

Last but not least, students possessing innovative minds like these must be encouraged to pursue their dreams. Likewise, such students have the capability to fill in the societal gaps through their unbounded creativity.

What do you think of Raheel and Abida’s invention? Share your insight in the comments section below!