GoT, the highest grossing show on television might be the biggest of this decade. You can find a thousand reasons about this show that prove why the world is crazy about it. We absolutely love the storyline, characters, climatic deaths and the exclusive drama that only and only takes place in the GoT world. 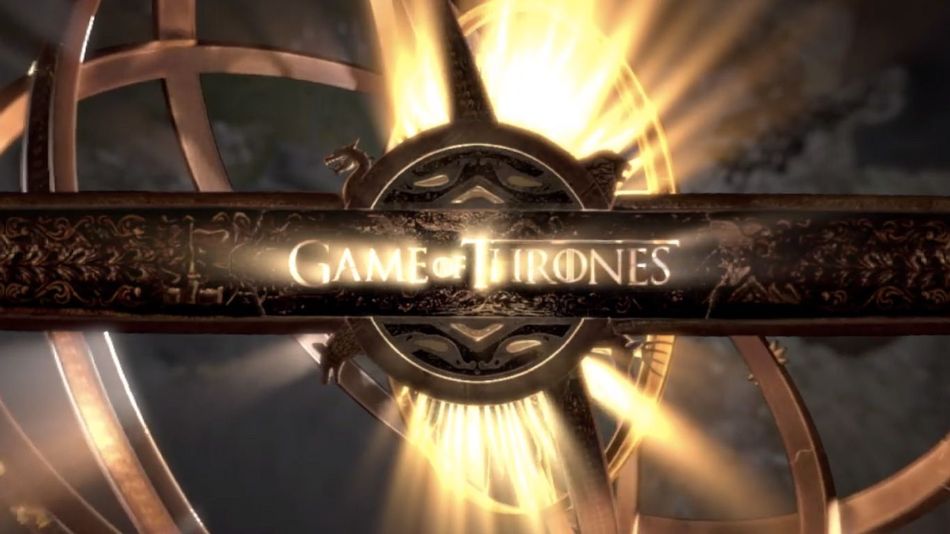 Besides everything, its main theme song stands out as one of the best records. It is a beautiful piece of composition combining multiple instruments. Normally, people would skip the intro of any episode watching other shows but when you are watching GoT, you cannot go without listening to it all till the end.

Apart from the original, a couple of renditions have caught our attention. Different versions of the GoT main theme have been brought up using various instruments, but looks like we have found the best one ever made!

Game of Thrones being played on Rabab by Mujeeb Ruzik(A Hunza based NCA student)Location: UrduKas camp on the way to K2 base camp.

So, this guy, Mujeeb Ruzik, pulled a stunning composition on the conventional musical instrument, Rubab. You can learn about his aesthetical sense and the ability to utilize his surrounding. 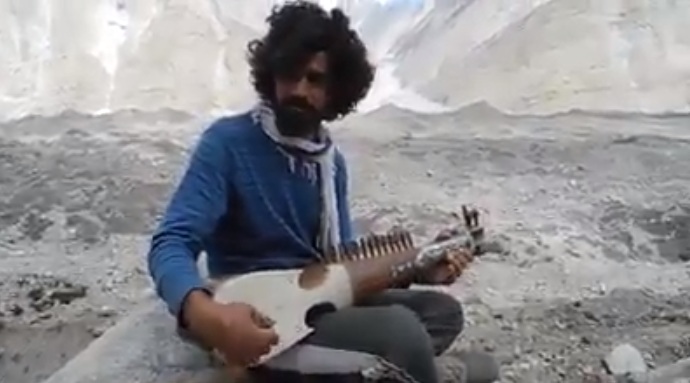 Sitting on the edge of the world near the world’s second highest peak, K2 in Gilgit Baltistan, Pakistan.  The serene landscape works well with the instrumental composition. Share it guys! We need to get the word out and get our local talent promoted among as many people.